Simulation Hypothesis: How Could We Tell If We Are Living in a Computer Simulation? 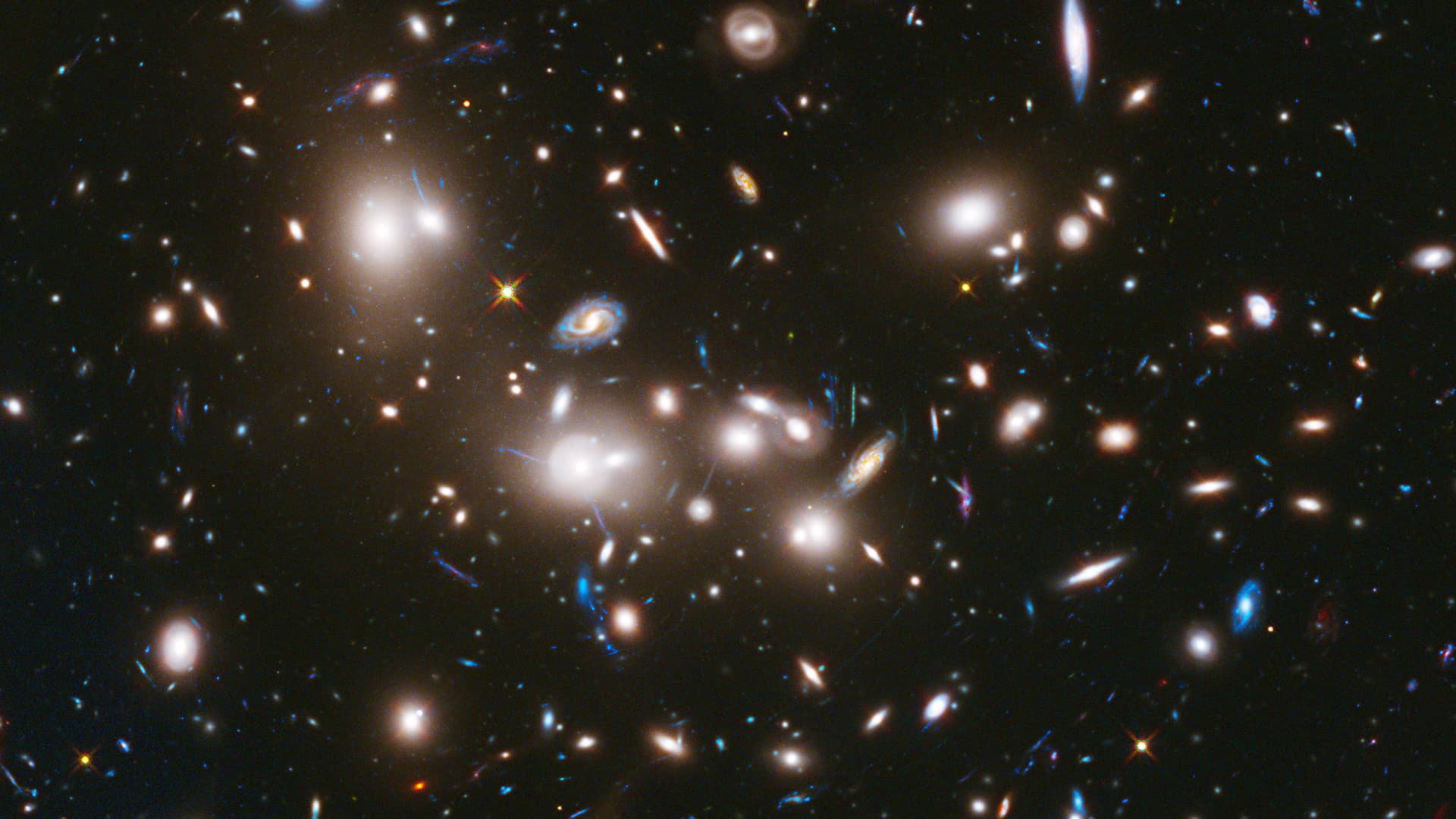 The simulation hypothesis asserts that life as we know it - that reality - is actually just a simulation, perhaps a simulation that is housed in some great computer.

Of course, as Marcello Truzzi famously asserted, "the more extraordinary a claim, the heavier is the burden of proof demanded," (Carl Sagan popularized this as "extraordinary claims require extraordinary evidence"). That is to say, currently, the evidence that we actually are in a simulation is rather lacking. So the point is not to try and convince you that the world is all just make-believe; rather, to look at what some experts have to say on the matter and engage with an interesting hypothesis critically.

Physicist Sabine Hossenfelder has a wonderful article on the topic, which you can read here if you want to see another take on the topic.

Robert Lawrence Kuhn, the creator, writer and host of "Closer to Truth," a public television and multimedia program, spoke with several scientists and philosophers about how humanity might be living in an artificial reality. Ultimately, some of our world’s most profound minds have considered the possibility that everything we see and know may merely be a simulation, much like a gigantic computer game created by super-intelligent hackers.

Much like in the movie “The Matrix,” philosopher Nick Bostrom, director of the Future of Humanity Institute at Oxford University, describes a fake universe as a "richly detailed software simulation of people, including their historical predecessors, by a very technologically advanced civilization." However, unlike the film, "instead of having brains in vats that are fed by sensory inputs from a simulator, the brains themselves would also be part of the simulation. It would be one big computer program simulating everything, including human brains down to neurons and synapses."

Notably, Bostrum is not saying that humanity is (or must be) living in such a simulation. Rather, his "Simulation Argument" seeks to show that, based on what we know about the number of potentially habitable worlds and the absence of alien life, one of three possible scenarios must be true (assuming there are other intelligent civilizations):

Technology visionary Ray Kurzweil opines, "maybe our whole universe is a science experiment of some junior high school student in another universe." He claims that a precise simulation is not meaningfully different from real reality. He believes there is enough evidence to support the conclusion that "the universe is a computer."

How would people know?

David Brin, sci-fi writer and space scientist, suggests that the programmers of the universe computer may have installed “back doors” in order to retain control over their program. "If we are living in a simulation, then everything is software, including every atom in our bodies," Brin said, "and there may be 'back doors' that the programmers left ajar."

In a paper published in 2014, “Constraints on the Universe as a Numerical Simulation, physicists Silas R. Beane, Zohreh Davoudi, and Martin J. Savage outline a possible method for detecting if our world is actually a computer simulation.

They note that, in our own simulations that we have created, when elementary particles collide, they generate slight, distinctive anomalies. Ultimately, these asymmetries might be able to be detected in the actual universe. To that end, in their paper, they suggest that a closer look at cosmic rays, those high-energy particles coming to Earth’s atmosphere from outside the solar system, may reveal similar asymmetries.

And, if so, this would indicate that we might be in someone else’s computer simulation.

Still, even if we did detect these anomalies, it wouldn't necessarily mean that we do live in a simulation, but science is all about investigating even the most unlikely hypotheses.

Read This Next
I Know Kung Fu
Columbia Professor: There's a 50% Chance We're Living in a Simulation
More on Hard Science
Warped Tour
Thursday on futurism
Professor Believes Door to Warp Drive May Lie With Ethylene Glycol
Sky Bursts
Thursday on the byte
Astronomers Intrigued by 25 Mysterious Repeating Radio Signals From Deep Space
Tractor Beam
Jan 26 on the byte
Scientists Build Working Tractor Beam, Although It's Comically Tiny
READ MORE STORIES ABOUT / Hard Science
Keep up.
Subscribe to our daily newsletter to keep in touch with the subjects shaping our future.
+Social+Newsletter
TopicsAbout UsContact Us
Copyright ©, Camden Media Inc All Rights Reserved. See our User Agreement, Privacy Policy and Data Use Policy. The material on this site may not be reproduced, distributed, transmitted, cached or otherwise used, except with prior written permission of Futurism. Articles may contain affiliate links which enable us to share in the revenue of any purchases made.
Fonts by Typekit and Monotype.