Are We Living in a Computer Simulated Reality? 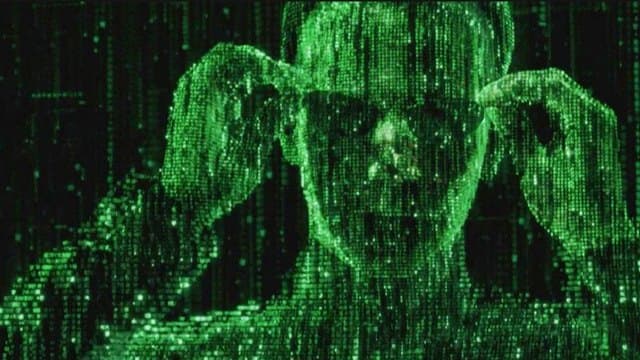 Science fiction has a way of pushing scientific thought to new and bizarre realms. One such idea was brought up by the Matrix – you know, the idea that humanity is living in a computer simulation. Of course, whenever someone comes up with a crazy idea about reality, someone else is asking the question “can I test that?” Turns out, for this version of reality, we can.

Silas Beane, one of the lead scientists on the project, says a virtual reality would have limitations and constraints, in spite of the computing power allotted for the simulation. These limitations are observable by people who live within the virtual reality. Of course, if you’re ‘on the inside looking out’ it’s important to be able to identify these constraints. You do that by building your own computer simulated universe (that is irony).

In this case, scientists turn to quantum chromodynamics (or QCD). To summarize, QCD is the theory of the strong nuclear force and describes the interactions of gluons and quarks; QCD is a fundamental aspect of the standard mode. To help the simulation, the fabric of space-time is replaced with a tightly woven grid of small cubic lattices. Finally, we toss in the Greisen-Zatsepin-Kuzmin limit (also known as the GZK cut-off) and we start to see some interesting things. The simulated universe adopts a cubic symmetry. This basically means cosmic rays travel along the lattices. This is very different from isotropic universe – which is what we observe (which means it produces a testable result).

Other than attempting to figure out whether or not machines are using us as batteries, creating such simulations could help revolutionize our understanding of the basic construction of the universe. In addition, it helps to lay down the groundwork for creating models for generating living systems (such as cells, animals, or people).

Of course, creating an accurate picture of the nature of the universe is completely dependent on our understanding of the universe. At least the idea of a computer simulated universe is testable and provides significant scientific insight along the way. Who knows, in the future, we won’t need Neo and his palls to set us free – science will do that for us (and, that is my last Matrix reference, I promise).

This isn't one of the most wacky theories in existence (that just-so-happens to have evidence to support it). Check out our article on the Holographic Universe principle.