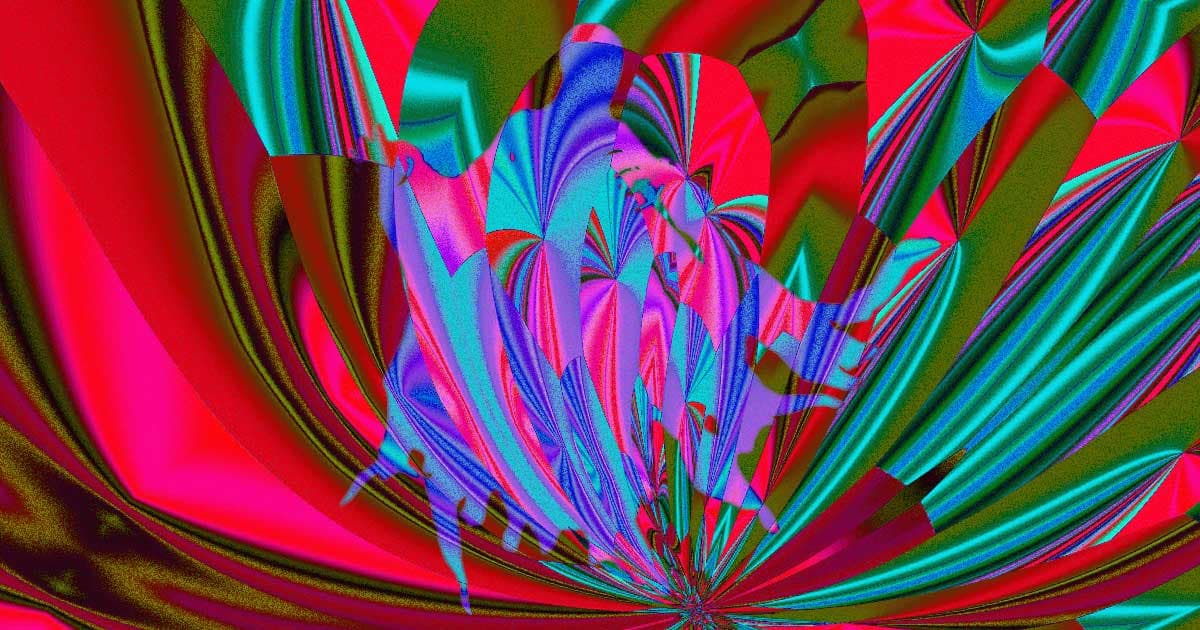 Computer Scientist: Ghosts Could Be Sign Universe Is Simulated

"Where are the edges?"

"Where are the edges?"

Simulation theory, the hypothesis that we're just avatars in a simulated universe, has a new advocate.

Speaking at a film festival, University of North Carolina at Wilmington computer scientist Curry Guinn suggested that our world isn't real, according to WRAL TechWire. Though Guinn admitted that it was a fairly speculative idea, he went on to argue that reports of ghosts, déjà vu, and weird coincidences could actually be glitches — and evidence that we're all trapped in some futuristic society's video game or science experiment.

Guinn pointed out Elon Musk's belief in simulation theory to lend more authority to the idea, and he also suggested we could build our own simulations in the future, TechWire reports. And he suspects that video game developers will lead the way.

"It is inevitable that we will create realities indistinguishable from this reality," Guinn told the crowd.

To figure out whether or not we're in a simulation, Guinn suggests looking for bugs.

"Glitches in the system. Deja Vu, such as in the Matrix movie when a character sees a cat crossing a doorway repeatedly, may be one glitch," Guinn said. "Ghosts, ESP, coincidences may be others. The laws of physics in our universe seem peculiarly designed with a set of constants that make carbon-based life possible. Where are the edges?"

READ MORE: Are we living in a computer simulation – a real Matrix – without knowing it? [WRAL TechWire]

More on simulation theory: Simulation Theory "May Cause The Annihilation of Our Universe"

Rabbit Hole
Philosopher Hadn't Seen "The Matrix" Before Publishing Simulation Hypothesis
2. 6. 19
Read More
Fact: Asking Whether We Live in a Simulation is Not A Scientific Question
10. 6. 17
Read More
Brian Cox: The LHC Disproves the Existence of Ghosts and the Paranormal
2. 23. 17
Read More
+Social+Newsletter
TopicsAbout UsContact Us
Copyright ©, Camden Media Inc All Rights Reserved. See our User Agreement, Privacy Policy and Data Use Policy. The material on this site may not be reproduced, distributed, transmitted, cached or otherwise used, except with prior written permission of Futurism. Articles may contain affiliate links which enable us to share in the revenue of any purchases made.
Fonts by Typekit and Monotype.