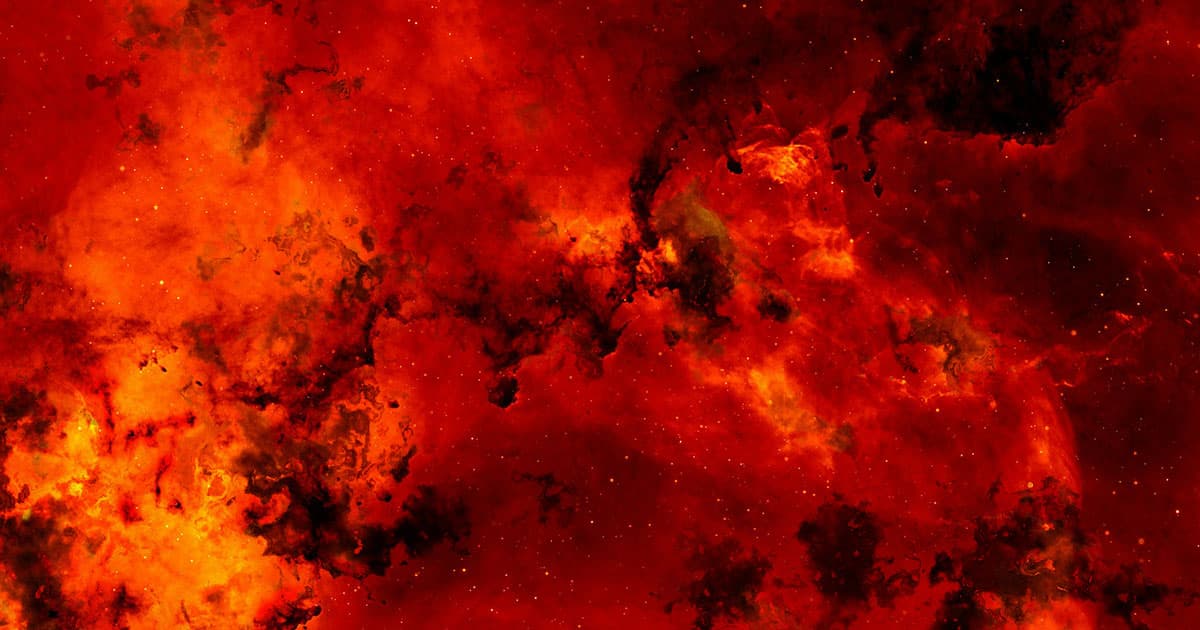 Simulation Theory "May Cause the Annihilation of our Universe."

Maybe we shouldn’t try to get unplugged.

Maybe we shouldn’t try to get unplugged.

If we're all living inside a complex computer simulation, we should probably accept our fate — lest our universe get unplugged.

At least, that's according to Nanyang Technological University philosophy professor Preston Greene, who penned a New York Times op-ed arguing that we should stop looking for evidence of simulation theory — because proving the universe is simulated would probably render the simulation useless for whoever's running it, meaning we could all get scrapped like a wayward family in "The Sims."

Greene invokes the idea of a double-blind clinical trial, the gold standard for experimental design when testing something like a new pharmaceutical. The way it works is that a group of people get the experimental drug and another gets a placebo, but neither the experimenters nor the participants know who got which to ensure that no outside factors affect the study.

While high-profile names in tech like Elon Musk and hacker George Hotz have both expressed a desire to experimentally test simulation theory and "escape" or at least figure out what's outside the purported simulation, doing so would be like someone in a clinical trial learning whether or not they're taking a placebo.

If we invalidate whatever experiment is being conducted in our simulation, then it could "cause the annihilation of our universe," writes Greene.

We could either get rebooted, "The Good Place"-style — or blinked out of existence.

READ MORE: Are We Living in a Computer Simulation? Let’s Not Find Out [The New York Times]