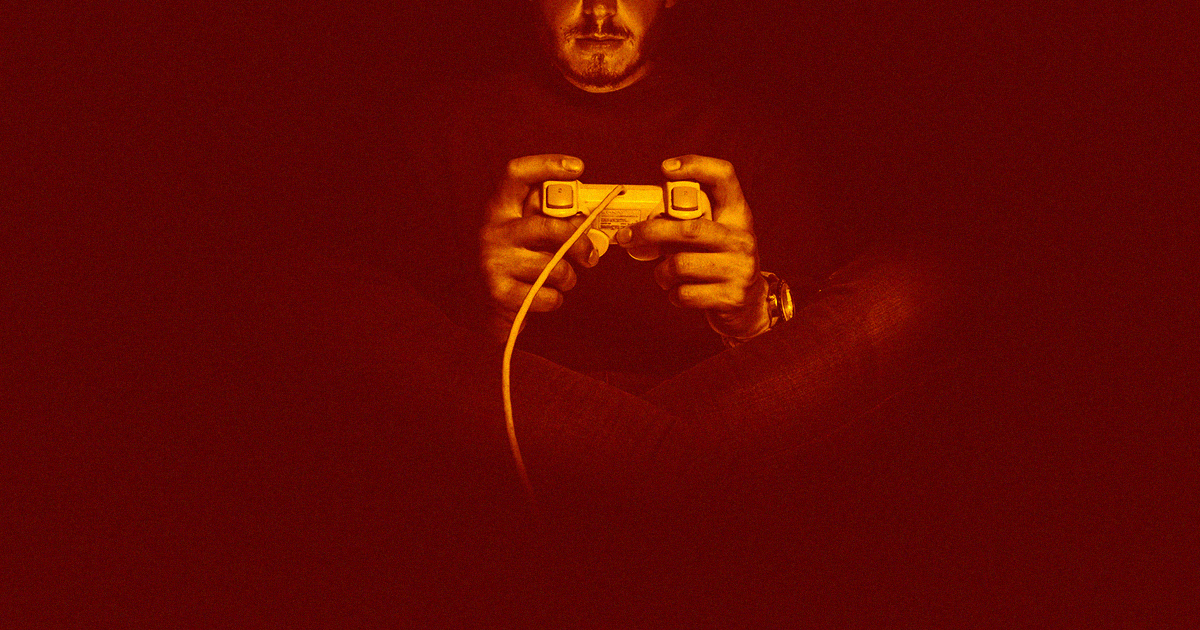 MIT Prof: If We Live in a Simulation, Are We Players or NPCs?

"The question is, are all of us NPCs in a simulation, and what is the purpose of that simulation?"

"The question is, are all of us NPCs in a simulation, and what is the purpose of that simulation?"

Now, in new interview with Vox, Virk goes even further — by probing whether we're protagonists in the simulation or so-called "non-player characters" who are presumably included to round out a player character's experience.

Virk speculated about whether we're players or side characters when Vox writer Sean Illing asked a question likely pondered by anyone who's seen "The Matrix": If you were living in a simulation, would you actually want to know?

It's a line of inquiry that cuts to the core of the simulation hypothesis: If the universe is essentially a video game, who built it — and why?

READ MORE: Are we living in a computer simulation? I don’t know. Probably. [Vox]