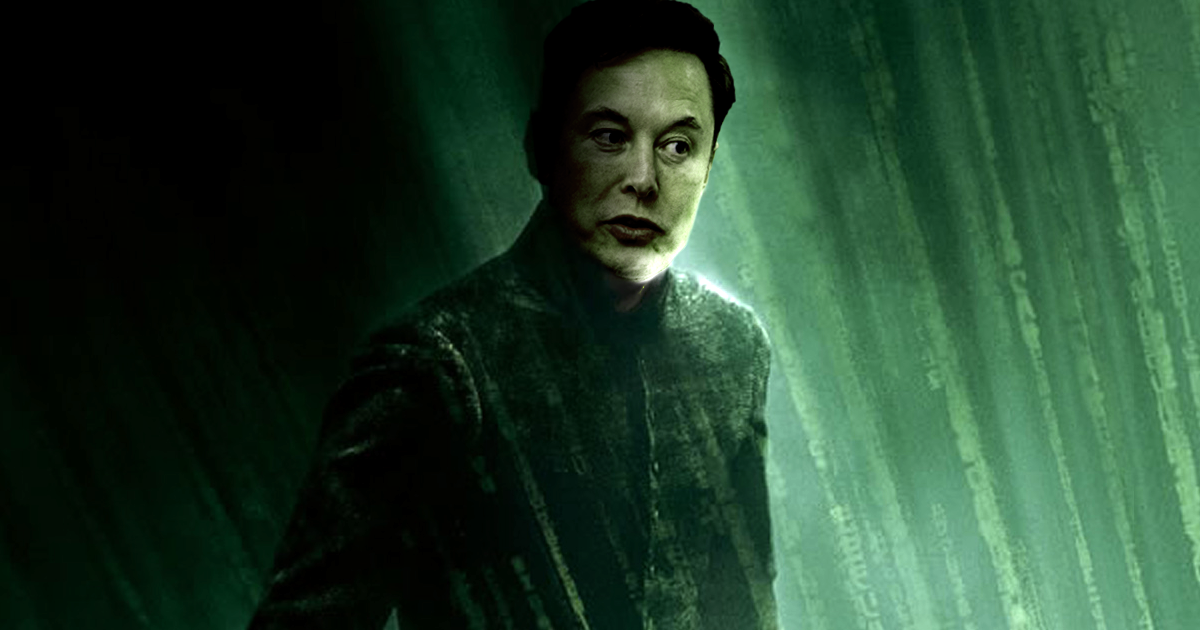 Elon Musk: If Reality Is a Simulation, "The Plot Is Terrible"

Who's steering this thing?

Who's steering this thing?

Elon Musk, who has long argued that our universe is actually a big simulation, has some complaints about the storyline.

"If reality was a video game, the graphics are great, the plot is terrible and the spawn time is really long," Musk said on stage at the gaming conference E3, per Engadget.

Musk, who previously expressed a desire to escape the simulation, didn't clarify what parts of the plot he was talking about — but we're tempted to agree all the same.

Musk was on stage talking about how video games helped inspire him to pursue a career in technology, before he returned to the theory that our world is essentially a giant video game and that we're all just game avatars, Engadget reports.