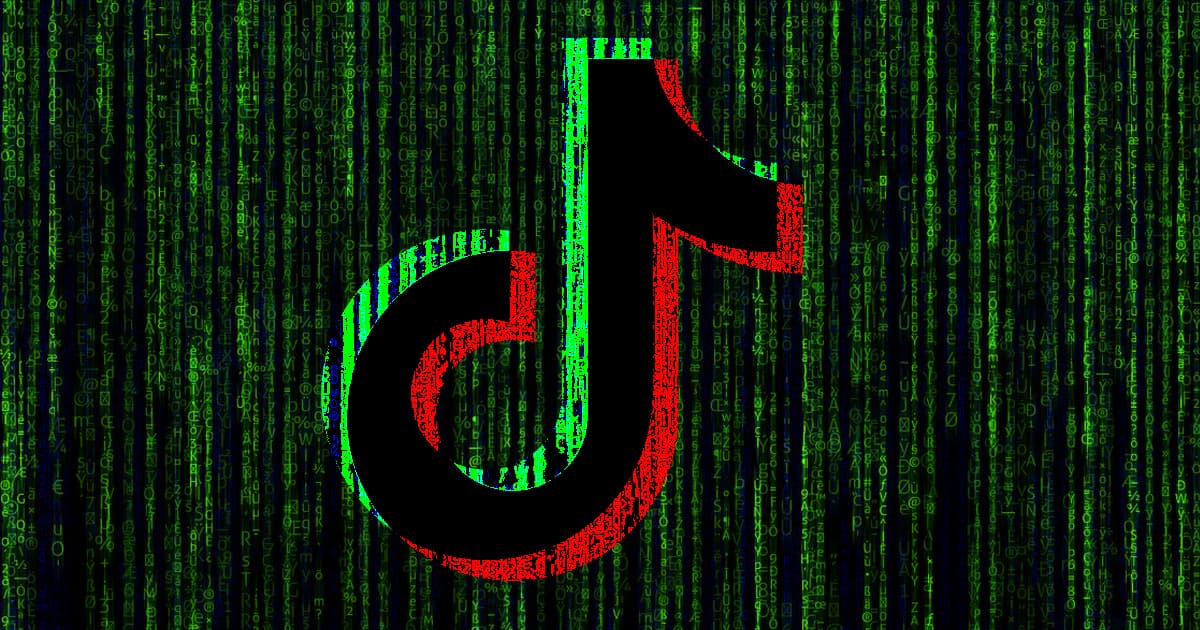 Kids on TikTok Are Convinced We're Living in a Simulation

"Basically we are living inside a video game."

"Basically we are living inside a video game."

For the past few weeks, simulation theory has been spreading across TikTok.

A growing number of TikTokers are signing on to — or at least considering — the idea that our world is a giant, Matrix-like simulation, as demonstrated in a roundup by YourTango. The idea spreading across the platform is that some super-advanced civilization, be it human or alien, built a virtual environment so powerful that we, as cognizant as we feel, are all just digital characters living in a sophisticated video game.

Simulation theory — first proposed in 2001 by Oxford philosopher Nick Bostrom — spread across the app after TikToker Heidi Wong posted a video that introduced the hypothesis and argued that we're more likely to live in a simulation than reality, citing recent advances in video game graphics as evidence.

"Out of all these simulations there’s only one base reality, so statistically we are more likely to be in a simulation," Wong argued.

YouTango also pointed to personalities on the platform including Scarlett Mills, Emily Montgomery, and Ashley Lanese that jumped on the trend.

"Basically we are living inside a video game," said TikToker Nikki Jain. "Honestly, this does make sense if you think about how realistic video games are getting day by day and all the little glitches you see in the world that are unexplainable would make sense behind this theory."

To be clear, there's not yet any way to test the simulation hypothesis, and the fact that it's hard to actively disprove doesn't make it true no matter how many big names, including Elon Musk advocate for it.

But that isn't stopping TikTokers from trying. Though it may be tongue-in-cheek, other accounts have started posting what they call "glitches in the Matrix," according to YourTango, which might include objects seemingly appearing out of nowhere or cars hitting invisible objects.

READ MORE: What Is The TikTok Computer Simulation Theory? Why TikTokers Are Convinced We're Living In A Real-Life Truman Show [YourTango]

Recipe For Disaster
FDA Warns Americans to Stop Cooking Chicken in NyQuil
9. 21. 22
Read More
Co-co-cooorona Cooorona
Bored Teens Are Posting on TikTok About Being Quarantined
3. 4. 20
Read More
Rabbit Hole
Philosopher Hadn't Seen "The Matrix" Before Publishing Simulation Hypothesis
2. 6. 19
Read More
+Social+Newsletter
TopicsAbout UsContact Us
Copyright ©, Camden Media Inc All Rights Reserved. See our User Agreement, Privacy Policy and Data Use Policy. The material on this site may not be reproduced, distributed, transmitted, cached or otherwise used, except with prior written permission of Futurism. Articles may contain affiliate links which enable us to share in the revenue of any purchases made.
Fonts by Typekit and Monotype.