Brian Cox: The LHC Disproves the Existence of Ghosts and the Paranormal

He ain’t afraid of no ghosts...because the science just doesn’t support their existence. 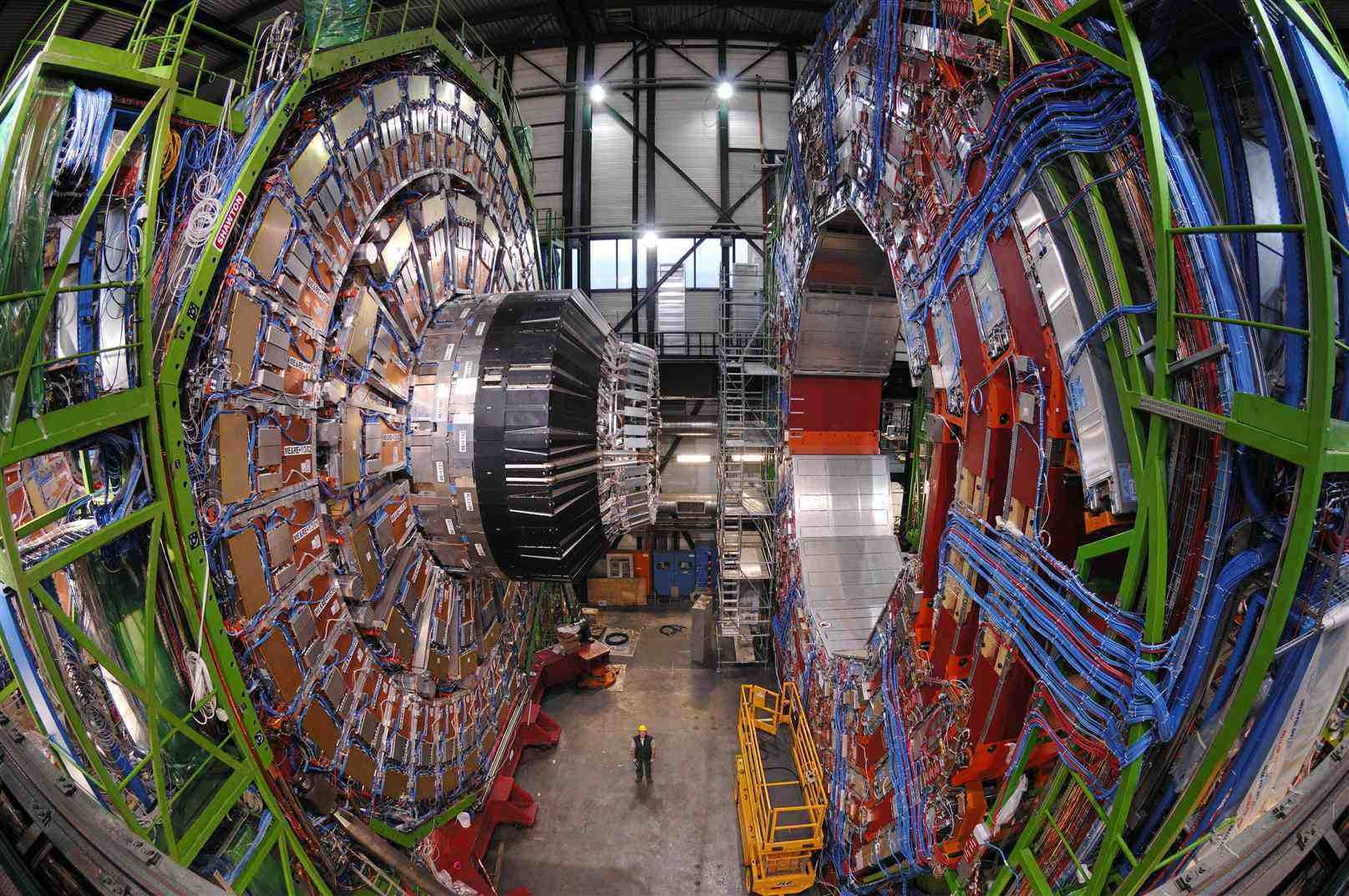 Looks like the Ghostbusters have some competition, and it's renowned physicist and science communicator Brian Cox. But rather than bust some ghosts, it looks like he's more in the business of destroying the idea of the paranormal entirely. He wasn't just looking to spread some knowledge to the 4 in 10 Americans who believe in ghosts, though — he was sharing a simple conclusion he has reached by working with the Large Hadron Collider (LHC).

The LHC is the largest and most powerful particle accelerator that humanity has ever built. It features a ring 27 kilometers (16 miles) long with superconducting magnets and accelerating structures specifically built to boost the energy of particles that scientists hope to study. Within the accelerator, two high-energy beams are forced to collide from opposite directions at speeds close to the speed of light. A good analogy for this would be firing two needles toward each other from 10 kilometers (6 miles) apart with a precision that makes sure they meet halfway.

Over 10,000 scientists and engineers from over 100 countries work together at this structure below the France-Switzerland border to help us learn about the fundamental properties of physics. They test different properties of elementary particles, and thus far, they have learned about particle decay, found hints of new particles, and reexamined what we know about the Big Bang. It's from this evidence-based research that Brain Cox believes he can dismiss the existence of the paranormal entirely.

No Evidence, No Ghosts

Brian Cox made the claim during a recent broadcast of BBC Radio Four's "The Infinite Monkey Cage" that focused on the intersection of science and the paranormal:

If we want some sort of pattern that carries information about our living cells to persist then we must specify precisely what medium carries that pattern and how it interacts with the matter particles out of which our bodies are made. We must, in other words, invent an extension to the Standard Model of Particle Physics that has escaped detection at the Large Hadron Collider. That's almost inconceivable at the energy scales typical of the particle interactions in our bodies.

Neil deGrasse Tyson, who was also on the show, went on to press him for a clarification: "If I understand what you just declared, you just asserted that CERN, the European Center for Nuclear Research, disproved the existence of ghosts." Cox replied with a simple "Yes."

Cox's point relies heavily on the LHC's ability to pick up the tiniest bursts of energy found in particle collisions. That mean that any energy signatures from paranormal entities should be easy to detect. Thus far, no such evidence has been found. Does this mean that you can no longer enjoy horror movies? No, it just means you don't have to be scared.

Read This Next
Futurism
The Biggest Bang: LHC Reaches New Record High Energies With Heavy Nuclei Collisions
More on Sci-Fi Visions
What is Happening
Wednesday on the byte
Elon Musk Sets His Twitter Account to Private
From the Dept. of...
Monday on futurism
The Best Humidifiers of 2023
Human v. Giraffe
Jan 24 on the byte
Chaotic Italian Fashion Line Baffles Facial Recognition Software
READ MORE STORIES ABOUT / Sci-Fi Visions
Keep up.
Subscribe to our daily newsletter to keep in touch with the subjects shaping our future.
+Social+Newsletter
TopicsAbout UsContact Us
Copyright ©, Camden Media Inc All Rights Reserved. See our User Agreement, Privacy Policy and Data Use Policy. The material on this site may not be reproduced, distributed, transmitted, cached or otherwise used, except with prior written permission of Futurism. Articles may contain affiliate links which enable us to share in the revenue of any purchases made.
Fonts by Typekit and Monotype.