Humanity has reached a threshold — but it's one we may be able to push further. 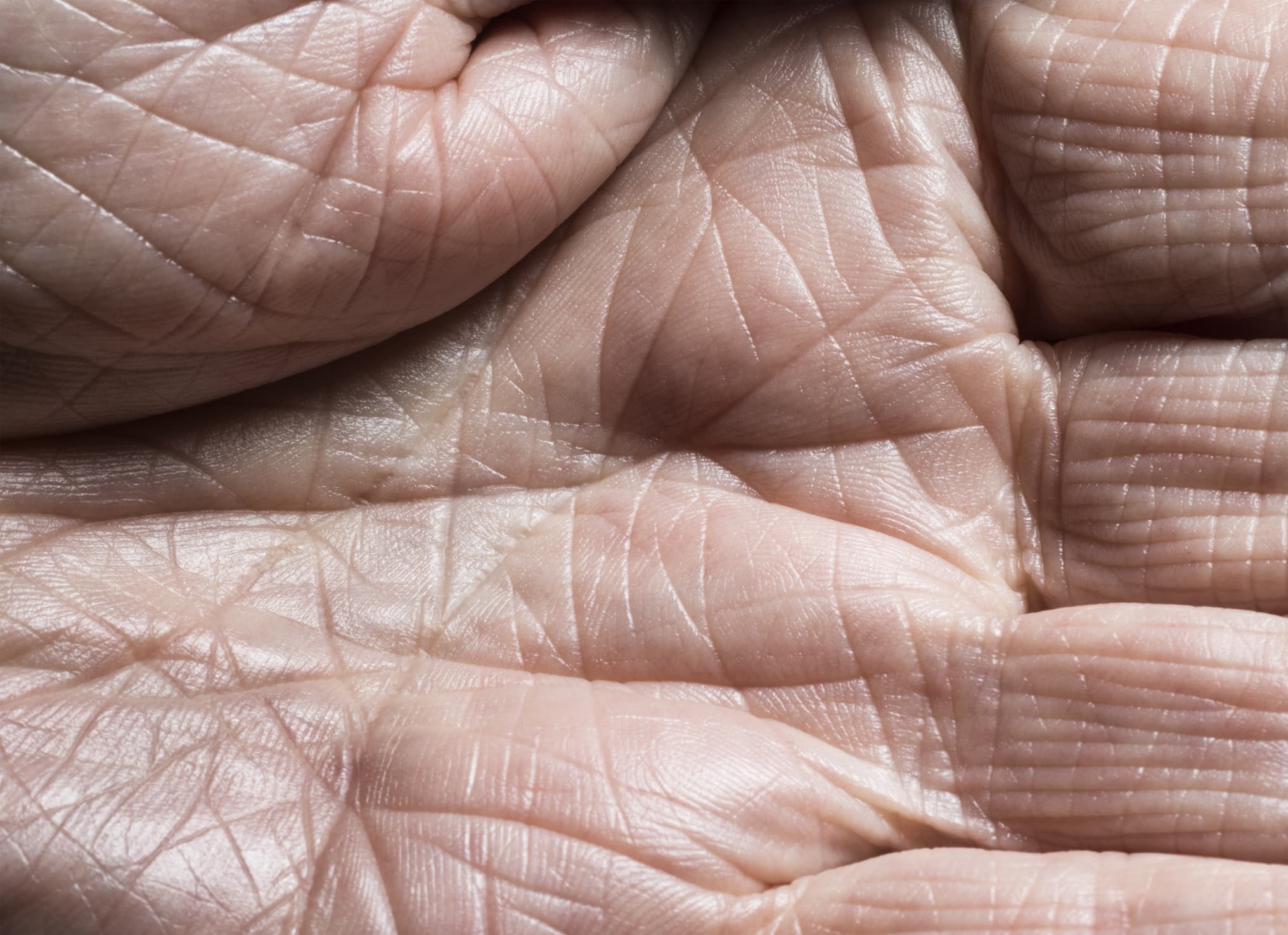 There's a limit to the human lifespan and physical abilities, and a multidisciplinary team of researchers say that we may have already reached this threshold. Sadly, it's one that we may not be able to exceed. Indeed, signs point to a plateau in maximum genetic and biological limits for a person's age, height, and physical capabilities.

This first-of-its-kind study, that covers over 120 years worth of historical information, was published recently in the journal Frontiers in Physiology. Instead of breaking through this threshold, there would be a shift in the proportion of people reaching the current threshold. In short, more people would be hitting the highest life expectancy but not exceeding it.

Furthermore, when combined with anthropogenic factors — or our effect on the environment — this threshold might even see decrease. "All human biomarkers (renal filtration, respiratory rate, lifespan, etc) depend on both genetic predispositions and environmental parameters, with risk factors possibly limiting the function/performance of each studied organ/organism," Toussaint and Marck explained.  "A positive environment further favors functional quality, while increased constraints limit it."

The new study is hardly the first to conclude that humankind has reached its limits, particularly when it comes to lifespan. Earlier in September, researchers from the Netherlands published a study that pegged the maximum human age limit to 115 years.

Toussaint and Marck are aware of efforts to prolong human life. They actually group these projects into two kinds, those that work to prolong our "healthy time" and those that seek to simply extend human lifespan. They praise the former, but they aren't too keen on the latter. Researchers involved in the prolonging healthy life, they explained, are already aware of the genetic constraints presented in their study.

"However, if we consider the community that supports the idea that, in the near future, humans may live 200 years, 500 years or more, it is easy to show that these persons usually perform mathematical projections without any biological and environmental considerations," they told Futurism. "They also have reductionist approaches that don’t take into account either the complexity of the interactions between individuals and their environment, or the multi-level interactions."

Despite this, though, longevity research have been showing quite favorable results. Admittedly, a number of these are still in their early stages. However, another idea that's potentially worth exploring is the use of gene editing tools to clip the factors that trigger aging, such as certain genetic mutations.

Toussaint and Marck had this to say about it: "Many people dream about the new possibilities offered by gene-editing techniques such as CRISPR/Cas9. These, however, raise a lot of biological and ethical questions. Can we really improve such technology to prevent the present side effects and really edit or safely drive our biological systems?"

"Even if we progress in editing reliability, it will still be complicated to use CRISPR/Cas9 without short-term or remote effects linked to these aspects. And long-term effects are only known…after the long term," they added. "Finally, despite all technological evolutions [sic], the plateau dilemma still remains as the rules of the living will continue to prevail. New organisms of a new species (Homo sapiens 3.0? 4.0? 0.0?) will maintain limits in terms of height, longevity or physical performances – maybe at a higher level — but they will unquestionably peak. Trees don’t reach the sky."

This might leave the reader's sense of utopic progress to everlasting life, brought to us by science, downtrodden and lost to puerile fantasy, but he or she can still take solace in the potential of humanity's future maturation. In other words, we might get our act together enough to improve limits implied by our degenerating environment.

In the same way that environmental factors have contributed to setting humanity's limit, these could also push that limit further. "Are we able to reverse such a process and how? Obviously, it will take some time when we look at what is at stake and what has already been done which cannot be easily reversed," Toussaint and Marck explained to Futurism. "If we consider the time scales just for CO2, and the changes it produces to global heat or the sea level, these impacts will last for millennia."

And the two go on: "If we remain optimistic and consider that it is still possible to reverse the major deleterious effects of human anthropogenic activities (climate and all others), there is no reason to believe that average lifespan or any activity index may not increase again until they reach another plateau at their highest potential value," they added.

Read This Next
Long Live
Giving Baby Mice This Drug Makes Them Live 10 Percent Longer
Brands We Love
The Science Is Clear. It's Time to Take Control of Your Cellular Aging.
Brands We Love
Don't Conceal Your Age. Instead, Slow Aging at the Cellular Level.
Worm Food
Scientists Extend Lifespan of Worms by 500 Percent
Futurism
Researchers Have Found a New Way to Delay Age-Related Health Decline
More on Hard Science
Tractor Beam
Thursday on the byte
Scientists Build Working Tractor Beam, Although It's Comically Tiny
Having a Blast
Jan 18 on the byte
New Study Shows Where You Should Hide to Survive a Nuclear Attack
Offworld Amino
Jan 15 on the byte
Scientists Find Building Blocks of Life in Meteor That Smashed Into Family's Driveway
READ MORE STORIES ABOUT / Hard Science
Keep up.
Subscribe to our daily newsletter to keep in touch with the subjects shaping our future.
+Social+Newsletter
TopicsAbout UsContact Us
Copyright ©, Camden Media Inc All Rights Reserved. See our User Agreement, Privacy Policy and Data Use Policy. The material on this site may not be reproduced, distributed, transmitted, cached or otherwise used, except with prior written permission of Futurism. Articles may contain affiliate links which enable us to share in the revenue of any purchases made.
Fonts by Typekit and Monotype.