Expert: Science Behind Anti-Aging Research Is Solid, but the Funding Isn't

"We have the plan and the people. It's all about giving those people the resources to get on with the job." 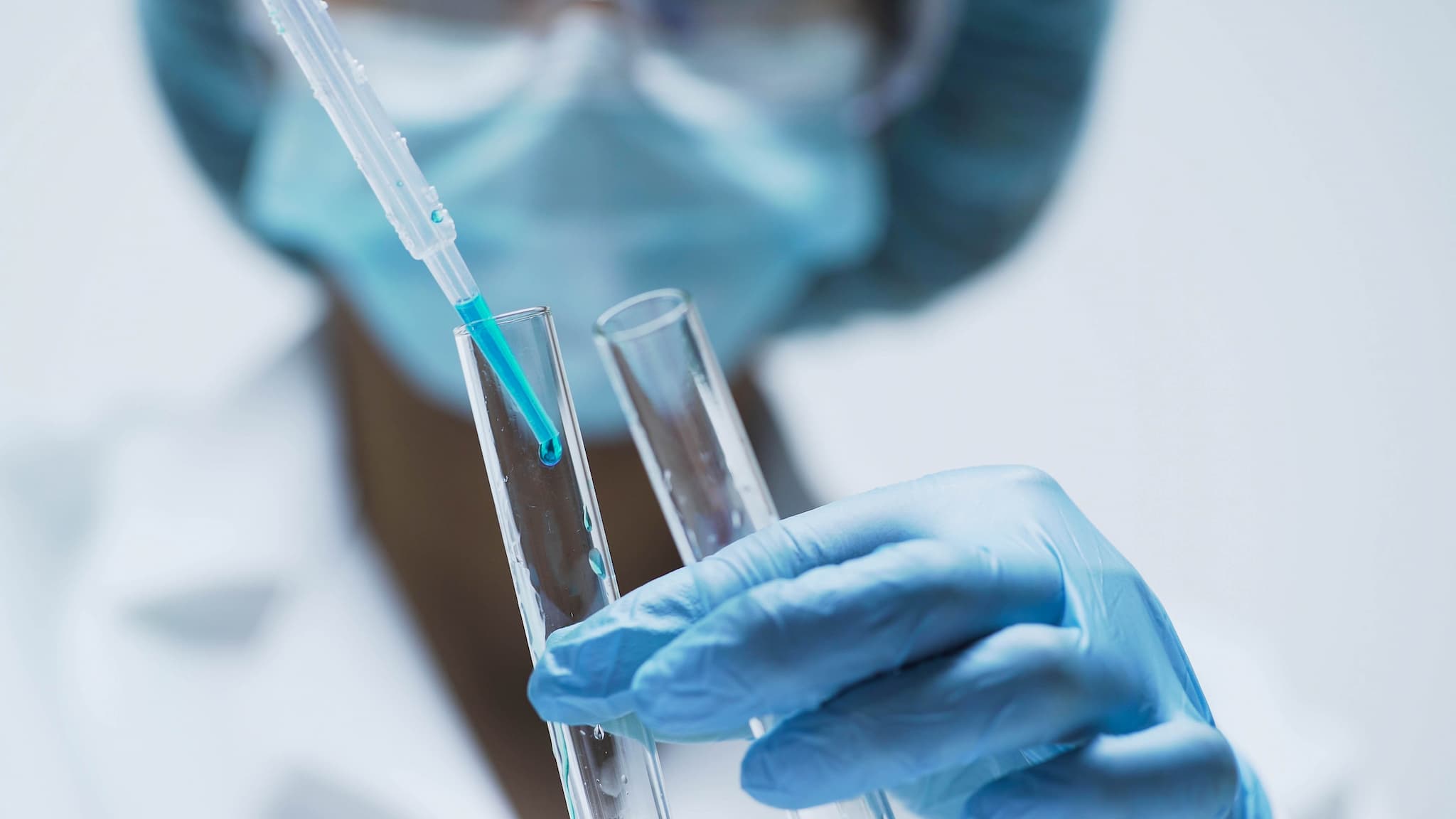 In Need of Funding

Aubrey de Grey is a pioneer of anti-aging research. The biomedical gerontologist and co-founder of the SENS Research Foundation has been vocal about the threat to humanity that aging poses, and how it should be seen as one of the major challenges we need to overcome. Last year, de Grey joined several other scientists who want to have aging classified as disease, arguing that it is the result “garbage material” that our cells cannot break down.

To view aging as a disease means de Grey believes aging can be cured, and while we've seen numerous advancements to combat aging this year, it will take more than just science to start extending lives. Having the money to facilitate the research and testing is not just important — it's required — but right now it simply isn't there.

“The most difficult aspect [of fighting age-related diseases] is raising the money to actually fund the research,” de Grey previously explained to Futurism.

During a recent Ask Me Anything (AMA) in which Reddit users could ask de Grey...well, anything, funding was brought up multiple times by both parties. In fact, at the top of the AMA, de Grey requested that people consider donating to the SENS Research Foundation to help them reach their year-end goal of $250,000.

One user, SeekerOfDivineWisdom, wondered why anti-aging research wasn't be invested in by wealthy celebrities and other individuals, such as Bill Gates — who announced a new initiative to end Alzheimer's in November— and Elon Musk, though Musk currently has his hands full with several other projects.

de Grey responded that some potential investors are likely concerned that anti-aging research will not deliver on its promise. "[H]umanity has been hoping against hope for a cure for aging since the dawn of civilization, and it has been suckered time and time again into believing we had one, so there is a rather strong incentive not to get hopes up," he wrote.

de Grey continued, saying, "And if something is impossible, its desirability is irrelevant: there is still no basis for funding it. So it falls to the small minority of wealthy people who are also truly independent-minded, to support this work. Yes, people like Elon may well feel rather ashamed a decade or two from now that they didn't do more earlier. But we're working on it."

While the road to solving aging is a long and, in the view of some, uncertain one, de Grey remains optimistic about humanity's chances of succeeding. At a Virtual Futures event in London in November, de Grey said the person who'd live to be 1,000 years old had already been born, suggesting that scientists will radically advance anti-aging within the next century.

de Grey confirmed during the AMA that his outlook on the potential of  anti-aging research is brighter than ever following what he described as "a good year" for longevity science, which brought progress "both on the science and on the public attitude and funding stream," de Grey added. "I'm still cautious, because for sure we are still really struggling for funds, but I'm hopeful."

At this point, nothing is stopping de Grey and his foundation from accomplishing their goals, save for the lack of money, he said. "We have the plan and we have the people," de Grey wrote. "It's all about enabling those people, giving them the resources to get on with the job."

Only time will tell if aging is truly something that can be prevented or reversed completely. If de Grey's work gains more momentum, it's sure to draw the attention of others with the means to invest. From there, who knows how much longer it would be before our first 1,000-year old person is finally given the means to live such a long life.

Read This Next
Futurism
Aging Expert: The First Person to Live to 1,000 Has Already Been Born
Futurism
The Next Head of the FDA May be a Man Who is Fighting a War Against Aging
More on Future Society
Down in Flames
Yesterday on the byte
Elon Musk Apparently Thinks Twitter Is a "Flaming Dumpster Rolling Down the Street"
All Tomorrow's Pa...
Yesterday on the byte
Party Startup Says It Has Zero Plans to Make Any Money With Investors' Funds
Primate Theft
Tuesday on the byte
It Was a Very Bad Weekend for Monkeys Being Stolen From Zoos, Apparently
READ MORE STORIES ABOUT / Future Society
Keep up.
Subscribe to our daily newsletter to keep in touch with the subjects shaping our future.
+Social+Newsletter
TopicsAbout UsContact Us
Copyright ©, Camden Media Inc All Rights Reserved. See our User Agreement, Privacy Policy and Data Use Policy. The material on this site may not be reproduced, distributed, transmitted, cached or otherwise used, except with prior written permission of Futurism. Articles may contain affiliate links which enable us to share in the revenue of any purchases made.
Fonts by Typekit and Monotype.