“It’s like we took middle-aged muscle tissue and rejuvenated it to youthful muscle.” 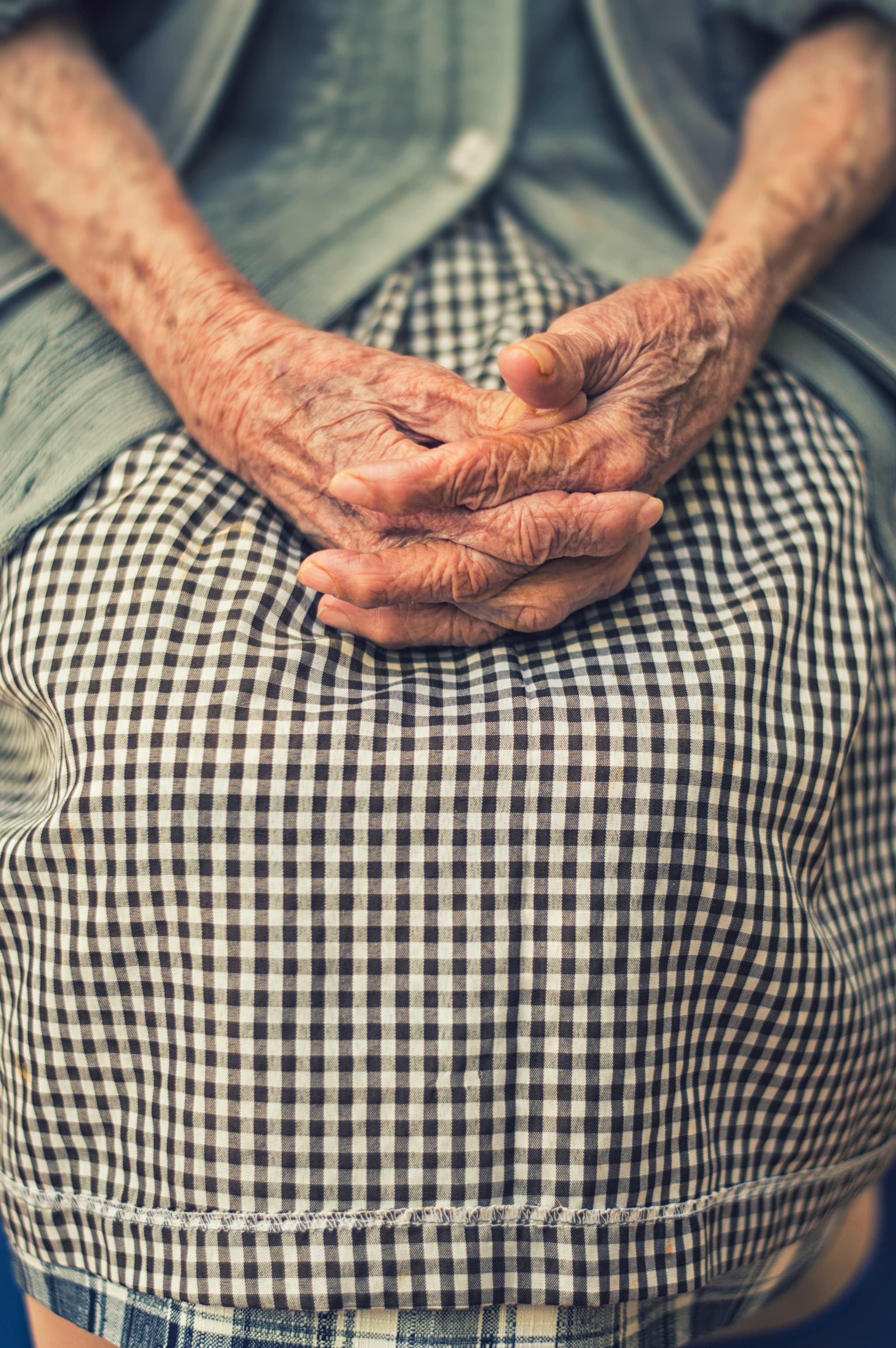 Researchers studying middle-aged fruit flies have improved the insects' health substantially and slowing their aging significantly. They believe their technique could someday pave the way toward delaying the onset of Alzheimer’s disease, Parkinson’s disease, cancer, cardiovascular disease, stroke, and other age-related diseases in humans.

Their approach targets the cellular power houses, called mitochondria, which control the cell growth and death. Mitochondria frequently sustain damage as part of the aging process, and cells can't always remove these damaged organelles, which then become toxic as they accumulate in the muscles and the brain and other organs. This buildup contributes to a broad variety of age-related diseases.

In this study, published in Nature Communications, the researchers found that the mitochondria in fruit flies changed shape, elongating as the insects hit middle age. The team broke damaged mitochondria up and removed them, which caused the flies to be more energetic and live 12 to 20 percent longer.

“We think the fact that the mitochondria become larger and elongated impairs the cell’s ability to clear the damaged mitochondria,” UCLA professor of integrative biology and physiology and senior author David Walker said in a press release. “And our research suggests dysfunctional mitochondria accumulate with age, rather than being discarded.”

Perhaps even more excitingly, the scientists discovered key cellular components of the process of mitochondrion elongation and removal. When they increased the levels of a protein called Drp1, this broke down the mitochondria, allowing them to be removed through a process controlled by the Atg1 gene. The scientists also switched off a protein called Mfn so the mitochondria were unable to fuse together into larger pieces, which also improving the health and extending the lives of the flies.

“You can either break up the mitochondria with Drp1 or prevent them from fusing by inactivating Mfn,” UCLA project scientist and lead author Anil Rana said in the press release. “Both have the same effect: making the mitochondria smaller and extending lifespan.”

The results of the study were stunning. “It’s like we took middle-aged muscle tissue and rejuvenated it to youthful muscle,” Walker said during the interview. “We actually delayed age-related health decline. And seven days of intervention was sufficient to prolong their lives and enhance their health."

These newly discovered cellular mechanisms could potentially be targeted in humans with future anti-aging drugs. The fact that this approach was effective within a short time is particularly significant because long-term use of almost any drug can be harmful. This research joins a host of other studies seeking to extend the human lifespan, which some researchers believe may ultimately be limitless.

Read This Next
Long Live
Giving Baby Mice This Drug Makes Them Live 10 Percent Longer
Brands We Love
This Science-Backed Research Could Help You Understand How We Age
Worm Food
Scientists Extend Lifespan of Worms by 500 Percent
Futurism
New Research Says There's a Genetic Limit to How Long We Can Live
Futurism
Common Antiseptic Ingredients De-Energize Cells and Impair Hormone Response
More on Hard Science
Warped Tour
Feb 2 on futurism
Professor Believes Door to Warp Drive May Lie With Ethylene Glycol
Sky Bursts
Feb 2 on the byte
Astronomers Intrigued by 25 Mysterious Repeating Radio Signals From Deep Space
Tractor Beam
Jan 26 on the byte
Scientists Build Working Tractor Beam, Although It's Comically Tiny
READ MORE STORIES ABOUT / Hard Science
Keep up.
Subscribe to our daily newsletter to keep in touch with the subjects shaping our future.
+Social+Newsletter
TopicsAbout UsContact Us
Copyright ©, Camden Media Inc All Rights Reserved. See our User Agreement, Privacy Policy and Data Use Policy. The material on this site may not be reproduced, distributed, transmitted, cached or otherwise used, except with prior written permission of Futurism. Articles may contain affiliate links which enable us to share in the revenue of any purchases made.
Fonts by Typekit and Monotype.