"Quats may not be as safe as previously believed." 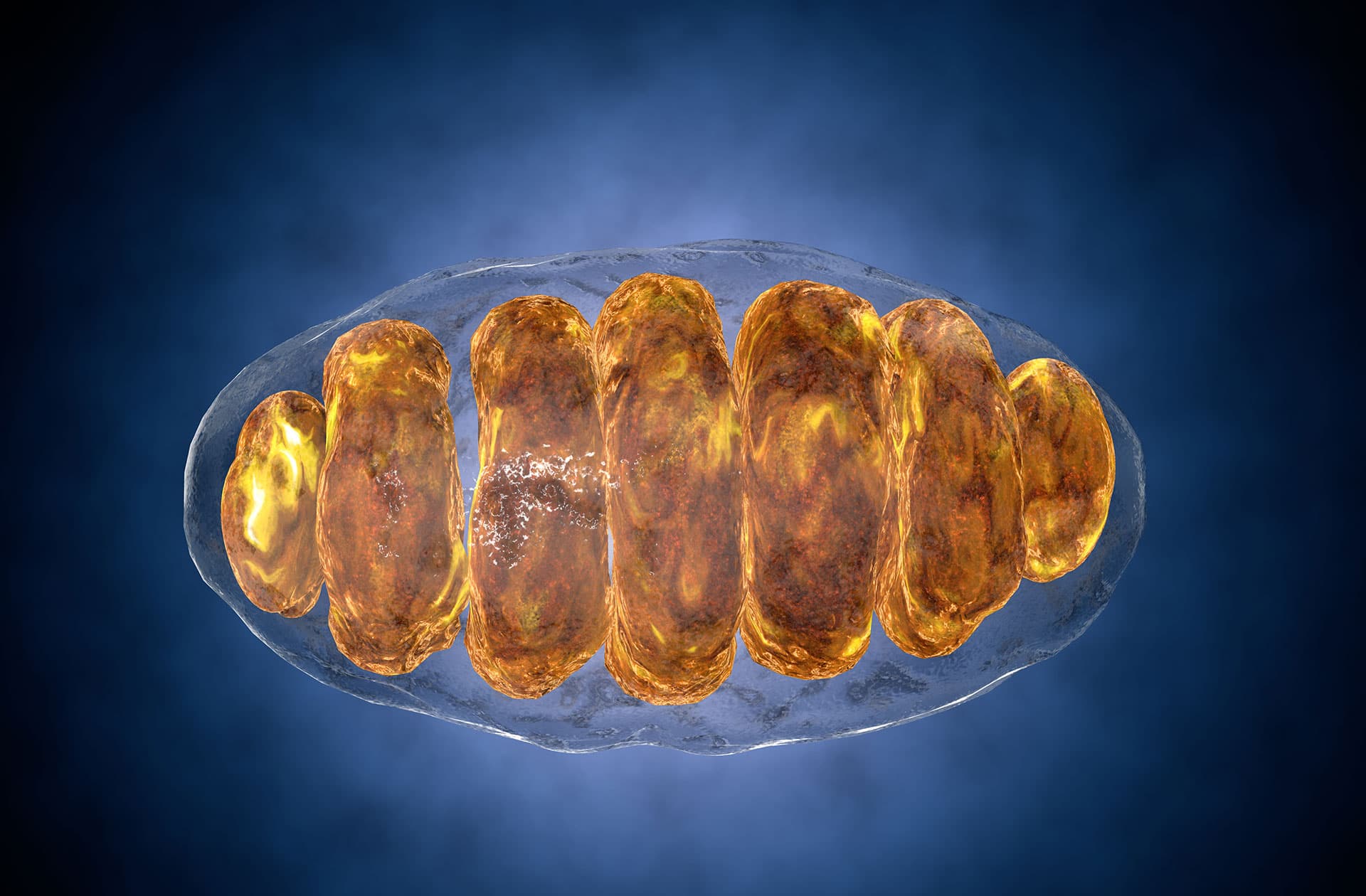 A new in-vitro study by University of California, Davis, researchers indicates that quaternary ammonium compounds, or "quats," used as antimicrobial agents in common household products inhibit mitochondria, the powerhouses of the cell, as well as estrogenic functions in cells. Their findings will appear online Aug. 22 in Environmental Health Perspectives, a publication of the National Institute of Environmental Health Sciences.

"Disinfectants that we are putting on and in our bodies, and using in our environment, have been shown to inhibit mitochondrial energy production and the cellular estrogen response," said biochemist Gino Cortopassi in the UC Davis School of Veterinary Medicine. "This raises concern because exposure to other mitochondrial-inhibiting drugs, such as rotenone and MPTP, is associated with increased risk for Parkinson's disease."

Mitochondria are critical cell structures that generate energy. Like a train delivering its payload among stations, electrons pass through five stations of the mitochondria to produce maximal cell energy. If the train is derailed at any of those stops, it can't deliver its payload of energy down the line for the cell to use.

The group also found that quats, at the same concentrations that inhibited mitochondria, inhibited estrogen signaling in cells. Estrogen is a sex hormone responsible for secondary sexual characteristics in females.

From Cells to Mammals

While the work at UC Davis has been conducted in cells, not in mammals, a group of researchers at Virginia Tech accidentally discovered a few years ago that quat exposure through a laboratory disinfectant caused reproductive toxicity and reduced fertility in mice. They also recently demonstrated a link between quats and neural tube birth defects in both mice and rats.

"Our study in cells provides a mechanism for their observations in laboratory animals," said Sandipan Datta, a postdoctoral scholar in Cortopassi's laboratory. "They demonstrated that quat exposure caused reproductive toxicity in both females and males. The anti-estrogenic effects we see in cells could explain the female reproductive toxicity they observed, such as less estrus cycles and lower breeding rates."

Quats have been widely used as topical antiseptics and disinfectants since the 1940s. Other antiseptic compounds, such as triclosan, have been withdrawn from the market after research in animal models showed they may impair muscle function.

Some companies have been looking to replace triclosan with quats, Cortopassi said, with the idea that they may be creating a safer product. The research demonstrates that may not be the safest alternative.

Taking It to the Next Level

Cortopassi said it's important for his team to take this research to the next level in animal models. Additional studies are needed to determine how these chemicals may accumulate in tissues with regular use, and to understand if quat exposure affects health and disease in humans.

"This paper adds to the growing number of studies which find that quats may not be as safe as previously believed," said Terry Hrubec, associate professor at Edward Via College of Osteopathic Medicine-Virginia, and not a co-author on this study. "The fact that six out of the 10 most potent mitochondrial inhibitors were quats shows that this class of chemicals likely affects living systems. The results from this study are concerning because almost everyone is exposed to quats on a regular basis."

This article was provided by UC Davis. Materials may have been edited for clarity and brevity.

Read This Next
Futurism
Researchers Have Found a New Way to Delay Age-Related Health Decline
Futurism
New Study Reveals How Mitochondria Are Affected by Disease
Futurism
New Gene Therapy Could Eradicate Harmful Mutations Being Passed From Mother to Child
Futurism
Studies Indicate Mitochondria Mutations are the Cause of Autism
Futurism
Scientists May Have Identified the Protein That Controls Aging
More on Hard Science
Tractor Beam
Jan 26 on the byte
Scientists Build Working Tractor Beam, Although It's Comically Tiny
Having a Blast
Jan 18 on the byte
New Study Shows Where You Should Hide to Survive a Nuclear Attack
Offworld Amino
Jan 15 on the byte
Scientists Find Building Blocks of Life in Meteor That Smashed Into Family's Driveway
READ MORE STORIES ABOUT / Hard Science
Keep up.
Subscribe to our daily newsletter to keep in touch with the subjects shaping our future.
+Social+Newsletter
TopicsAbout UsContact Us
Copyright ©, Camden Media Inc All Rights Reserved. See our User Agreement, Privacy Policy and Data Use Policy. The material on this site may not be reproduced, distributed, transmitted, cached or otherwise used, except with prior written permission of Futurism. Articles may contain affiliate links which enable us to share in the revenue of any purchases made.
Fonts by Typekit and Monotype.