New Research Shows how the Brain Processes our Experiences

This study explores how we organize memories, which could be used in memory-related healthcare. 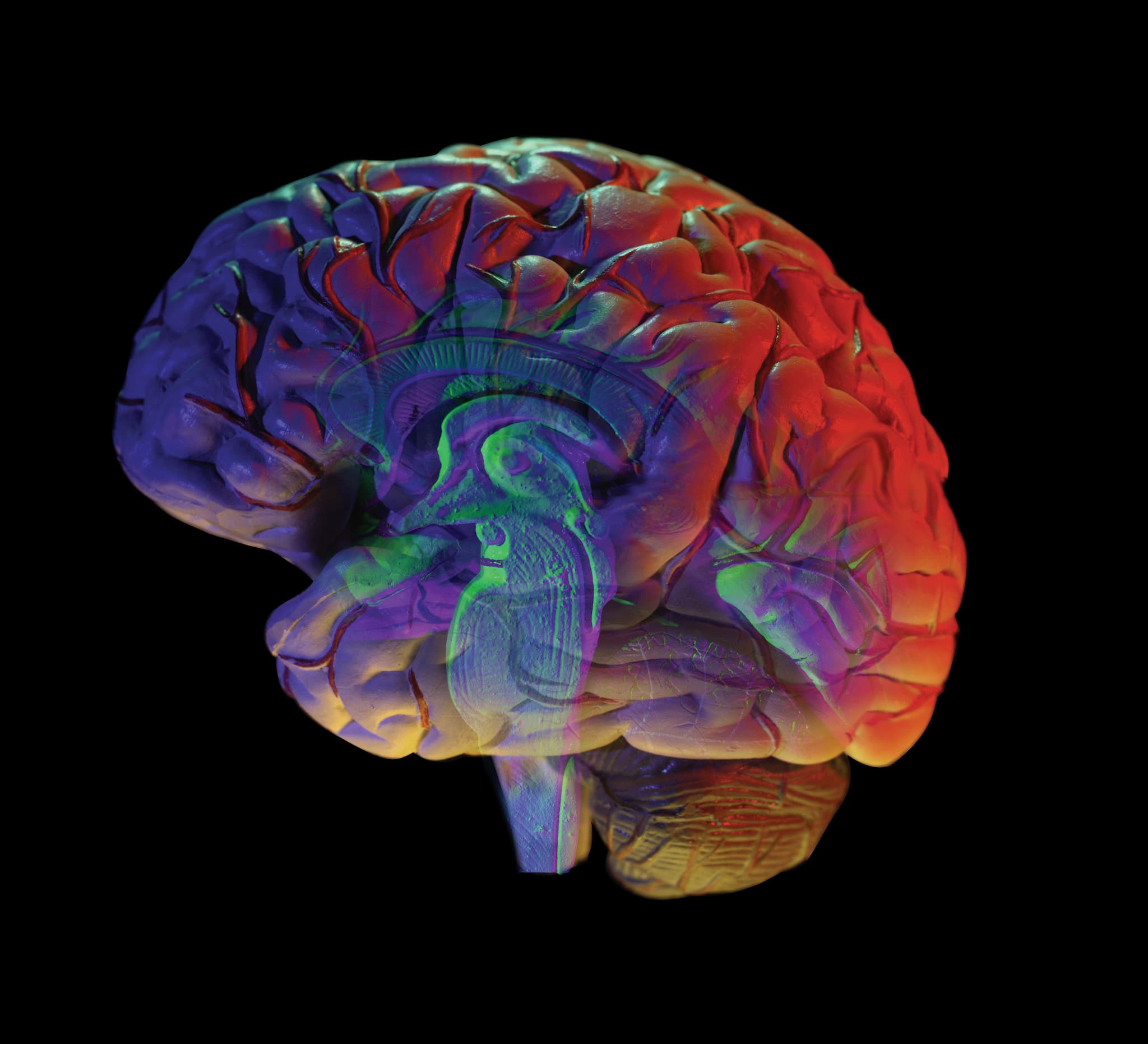 Following studies into how the brain helps us to navigate and make decisions, researchers are now exploring how the brain organizes experiences.

A team of neuroscientists from New York University (NYU) sought to observe how memories are transferred over time. Specifically, they wanted to see if the brain would show similar or shared features of different experiences, and understand how this process happens.

They conducted an experiment in which subjects would be shown a series of objects on a computer screen, with each object paired with one of four pictures showing different locations. Afterwards, subjects were tested on their ability to match the objects with the locations; once immediately after the experiment concluded, and again a week later. During the test, the team observed the subjects' neural patterns associated with individual memories.

The results of this study revealed no overlap in the neural patterns tied to the memories of the object-scene pairings in the test conducted shortly after the experiment. However, during testing a week later, there was considerable overlap in two specific parts of the brain: the hippocampus and the medial prefrontal cortex (mPFC).

"It is as if in order to make sense of the world, the brain re-organizes individual distinct experiences into information clusters -- perhaps signaling the emergence of conceptual knowledge," explains Lila Davachi, an associate professor in NYU's Department of Psychology. To clarify, the brain organized the subject's experiences based on the overlap that occurred — the more that the neural patterns overlapped, or had in common, the more likely it was they would be grouped together.

The discovery didn't end there. The team also noticed that patterns corresponding to details in certain memories became more diminished during organization. This is particularly concerning, as it suggests key details are slowly lost or forgotten after the brain sorts our experiences.

"This aspect of the research points to the tension between 'good memory' and learning--if we remember each individual experience as it was encountered, are we able to effectively learn about the underlying regularities across experiences?" asked doctoral recipient and study co-author Alexa Tompary.

This study could shed some light on dementia and Alzheimer's disease, two conditions that affect memory over time, though the latter may only block access to memories instead of destroying them. Over 5 million Americans suffer from Alzheimer's disease, while 47 million people worldwide live with dementia. If the study's observations on diminished neural patterns can help prevent these conditions or lead to better treatment, millions of lives could be saved or improved and many more cherished memories might be left intact.

Read This Next
Buzz Buzz
Scientists Hijack Fruit Fly Brains to Remote Control Their Wings
Heady Stuff
Experiment Suggests That Consciousness May Be Rooted in Quantum Physics
Brain Freeze
Colleges Are Mailing Brains to Students to Dissect at Home
Brands We Love
Hone Your Mind with this Speed Reading & Memory Mastery Bundle
Brands We Love
Feel Like Your Memory Is Slipping? This Brain-Boosting Online Bundle Will Get You Back in Shape
More on Hard Science
Tractor Beam
Jan 26 on the byte
Scientists Build Working Tractor Beam, Although It's Comically Tiny
Having a Blast
Jan 18 on the byte
New Study Shows Where You Should Hide to Survive a Nuclear Attack
Offworld Amino
Jan 15 on the byte
Scientists Find Building Blocks of Life in Meteor That Smashed Into Family's Driveway
READ MORE STORIES ABOUT / Hard Science
Keep up.
Subscribe to our daily newsletter to keep in touch with the subjects shaping our future.
+Social+Newsletter
TopicsAbout UsContact Us
Copyright ©, Camden Media Inc All Rights Reserved. See our User Agreement, Privacy Policy and Data Use Policy. The material on this site may not be reproduced, distributed, transmitted, cached or otherwise used, except with prior written permission of Futurism. Articles may contain affiliate links which enable us to share in the revenue of any purchases made.
Fonts by Typekit and Monotype.