Scientists were able to bridge the gap between the mind and the “lost” memory. 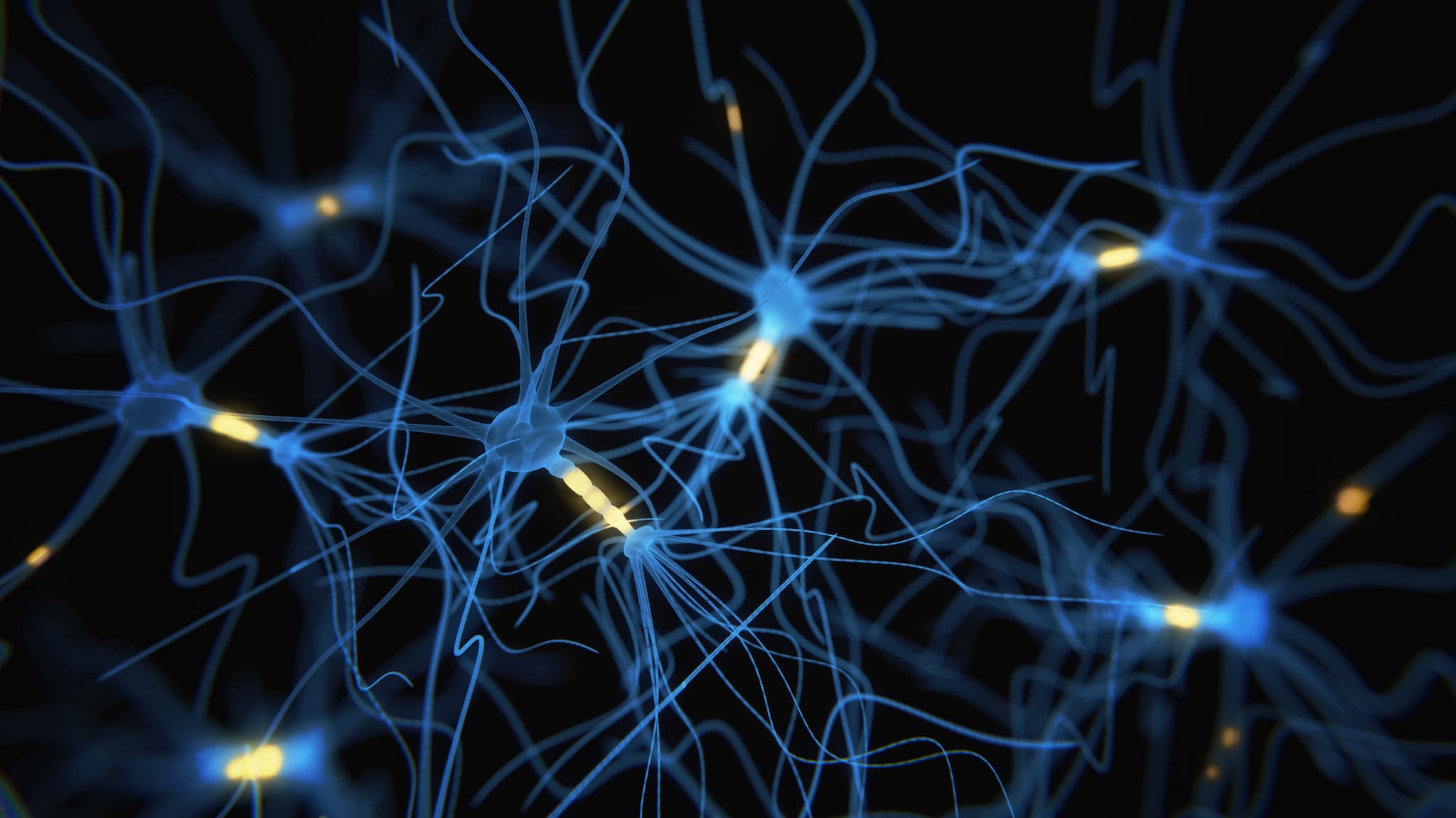 Lighting the Way Ahead

Scientists at Columbia University discovered during a study published in the journal Hippocampus that the memories of mice with Alzheimer's disease can be recovered optogenetically — meaning with the use of lights. This could shift our understanding of the disease from the idea that it destroys memories to the concept that it simply disrupts recall mechanisms.

The results were garnered by comparing healthy mice with mice given a disease similar to human Alzheimer's. First, parts of mice's brains were engineered to glow yellow during memory storage and red during memory recall. Then, the mice were exposed to the smell of lemon followed by an electric shock — associating the two memories.

A week later, they were given the smell of lemon again: the healthy mice's red and yellow glows overlapped and they expressed fear, showing they were accessing the right memories. However, the Alzheimer's brains glowed in different areas, and the diseased mice were indifferent, showing they were recalling from the wrong sections of the brain.

The team, lead by Christine A. Denny, then used a fiber optic cable to shine a blue laser into the mice's brains. This successfully "reactivated" the lemon and electric shock memory and caused the mice to freeze when they smelt it.

Of Mice and Men

The research could possibly revolutionize Alzheimer's research and treatment, helping the 5 million Americans who are suffering from the disease. Ralph Martins at Edith Cowan University in Australia told New Scientist that "it has the potential to lead to novel drug development to help with regaining memories.”

However, the crucial question is whether mice brains and the artificial Alzheimer's disease that the team exposed them to are sufficiently similar to the human variant for the results to be medically significant. In particular, humans loose more neurons than mice during the course of Alzheimer's, and it would be extremely difficult to target specific memories because our brains are far more complicated.

While further studies must be done, these findings are one of many promising avenues that are currently being developed in Alzheimer's research. Artificial intelligence is being applied to the condition and has successfully predicted who will develop Alzheimer's 10 years out, the leukemia drug nilotinib has been shown to help combat the condition — and finally, a “metabolic enhancement for neurodegeneration” treatment has also reversed some of its symptoms.