All dogs are good dogs. But, at least for now, not all dogs are young dogs. 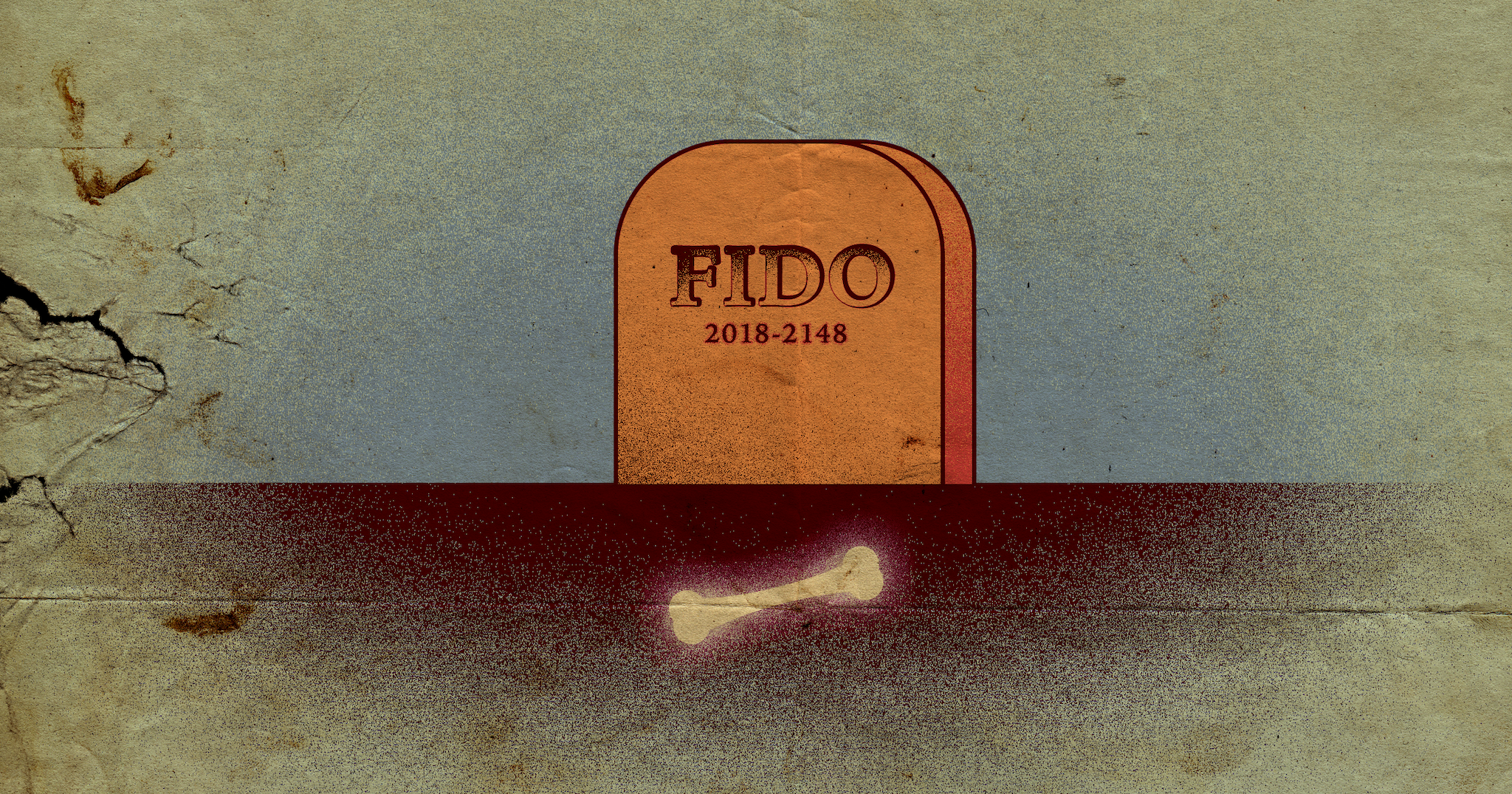 A biotech startup wants to Benjamin Button your dog. If all goes well, you might be next.

The startup is Rejuvenate, run by famous Harvard geneticist George Church — yes, that CRISPR-pioneering, mammoth-resurrecting, crypto-gene-sequencing guy. Rejuvenate plans to use gene editing techniques to tweak the "DNA instructions" given to cells, restoring some biological markers to youthful levels, and perhaps even reverse aging altogether. As MIT Technology Review reports, the lab has already tested some of these techniques on mice and were able to reverse a degenerative heart condition. The next stage of the research will continue along these lines, targeting specific age-related conditions like kidney and heart failure, obesity, and diabetes in rodents.

Tech Review's investigation suggested that the company had also completed similar preliminary tests on beagles, though Rejuvenate has not announced if the procedures worked or not.

Since the techniques aren't ready to be used on humans yet, de-aging man's best friend seems like a good place to start. And given the popularity of cloning dogs among the rich, there's very likely to be a market, which makes this a smart way to raise capital for further research. (If celebrities are willing to pay as much as $50,000-$100,000 per attempt to clone copies of their pets, just think how much they might pay to keep them as puppies for a lifetime.)

So, naturally, if Fido is living longer, so should his owner, right? Well when it comes to applying that research to humans, things become a little thornier.

Bioethicists are already debating the ethics of medicine that may allow humans to achieve near-immortality. These ethical questions usually take into account the inherent disparity of the technology (it will likely be very expensive, so the wealthy would be able to stay healthy forever while the poor continue to suffer disease and die young), as well as the planet's already-troubling overpopulation and resource inequality.

These are issues that Rejuvenate and its ilk will certainly have to address, but many ethicists say that it doesn't justify treating nobody with medical technology just because it can't go to everybody.

But apparently, Rejuvenate also plans to reverse aging as its treatments prolong life. One presentation about Rejuvenate includes a picture of Church (who says he plans to volunteer for human trials) from decades ago labeled "2117." Church has also described the technology as putting the experience of a 130-year-old in a 22-year-old body.

Such plans raise questions about our persistent obsession with youth. This shared cultural phenomenon is one that sociologists trace back to the era following World War II, after which young men, and youth's innocence, became a rare commodity. Fast forward 70 years, and that has transmuted into a culture where anti-aging cosmetics make up a $250 billion industry (as of 2016), and where some are getting "preventative Botox" in their 20s to stave off signs of the passing years.

"The young have become a model of emulation for the older population, rather than the other way around," said Robert Harrison, a professor of Italian literature at Stanford, in a press release about his book Juvenescence: A Cultural History of Our Age. "Culturally speaking, be that in terms of dress codes, mentality, lifestyles and marketing, the world that we live in is astonishingly youthful and in many respects infantile."

That's not in any way to argue against treating age-related disease. Medicine that reverses painful, debilitating, and hard-to-treat health conditions is one thing; undoing aging is another thing altogether. There is value and wisdom that comes with growing older, and beauty to be found in how the human body adapts to the passing of time.

There's still much to do to ensure our increasingly longer lives continue to be healthy through to their ends. But if we truly want to be a society in which people regularly celebrate their 120th birthday, perhaps we can also be one that values the signs that they lived the years that got them there.