It could help end malaria — but some worry at what cost. 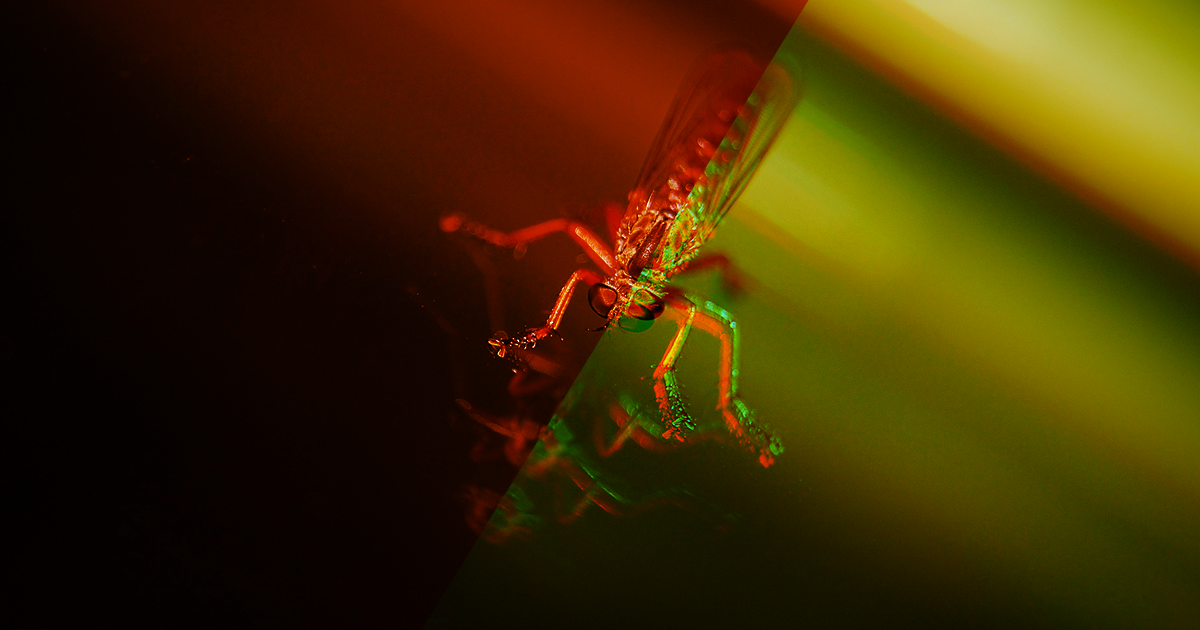 If we want to stop malaria from killing more than 400,000 people every year, we'll need to stop mosquitoes — the irksome insects are the primary transmitter of the deadly disease.

To that end, researchers from the University of Maryland (UMD) genetically modified a fungus to produce a spider toxin that quickly kills mosquitoes. And in an out-of-lab trial, the fungus reduced a mosquito population by more than 99 percent, according to NPR — though the team's controversial use of genetic engineering has some worried the method is too dangerous for the real world.

According to a paper published Thursday in the journal Science, the fungus the UMD researchers modified kills mosquitoes in the wild — but it isn't particularly fast, meaning the insects might have time to infect someone with malaria before meeting their demise.

To give the fungus a boost, the team engineered it to produce a toxin derived from the venom of the Australian Blue Mountains funnel-web spider, which kills mosquitoes far more quickly. The team then tested the fungus in a "MosquitoSphere," a screen-enclosed setting in West Africa designed to mimic a village.

“Simply applying the transgenic fungus to a sheet that we hung on a wall in our study area caused the mosquito populations to crash within 45 days," researcher Brian Lovett said in a news release. "And it is as effective at killing insecticide-resistant mosquitoes as non-resistant ones."

This was the first time anyone has tested a transgenic method for combating malaria outside of a lab setting, according to the news release. But while the fungus may have been effective, some worry that releasing a genetically engineered organism into the wild could cause unforeseen problems.

"This study raises several urgent concerns," Dana Perls of the environmental group Friends of the Earth told NPR. "Genetic engineering of fungus could have problematic negative public health impacts and unpredictable ripple effects on ecosystems, affecting pollinators, bats, and bees. Like with all genetic engineering, this needs to be addressed with great caution."

More on malaria: Scientists Wiped out a Mosquito Population by Hacking Their DNA With CRISPR