"Previously nobody believed this could be possible." 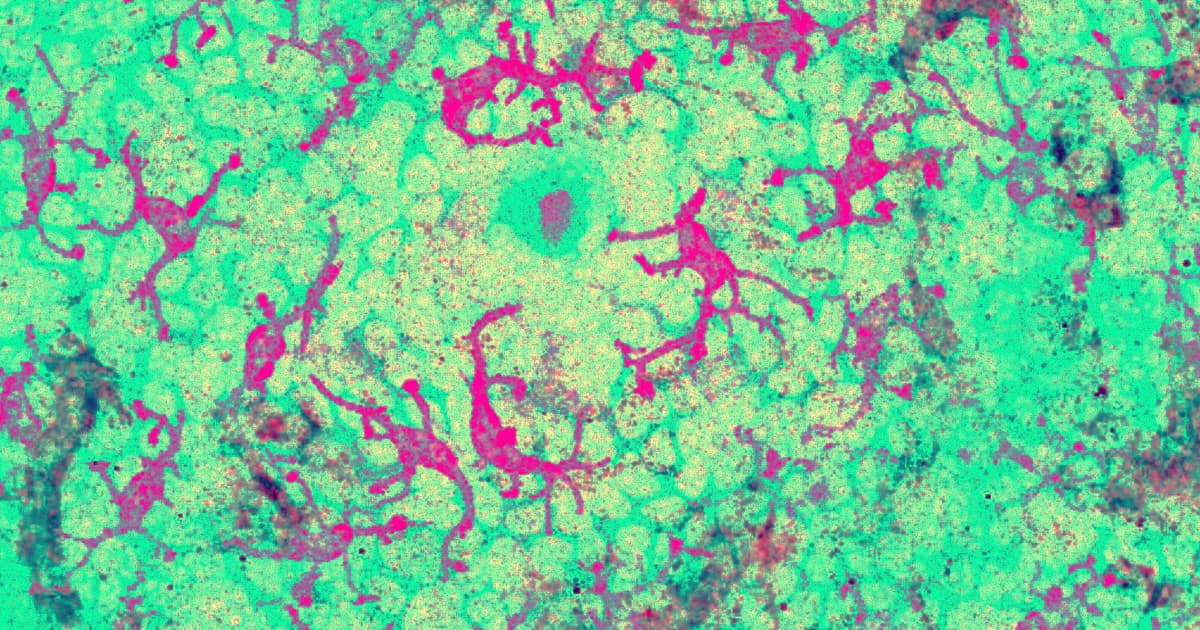 A newly discovered immune cell could lead to the creation of a universal cancer treatment — a "Holy Grail" treatment that would work for all cancers, in all people.

The treatment leverages T-cells, a type of white blood cell that helps our bodies' immune systems by scanning for and killing abnormal cells. For background, scientists have recently started harnessing that ability in the fight against cancer through a therapy called CAR-T, which involves removing T-cells from a patient's blood and genetically engineering them to seek out and destroy cancer cells.

While promising, CAR-T has limitations. It's patient-specific, works against only a small number of cancers, and isn't effective against solid tumors, which comprise the majority of cancers.

On Monday, researchers from Cardiff University published a new study in the journal Nature Immunology detailing their discovery of a T-cell equipped with a new type of T-cell receptor (TCR) that recognizes a molecule called MR1.

This molecule appears on the surface of many types of cancer cells as well as healthy cells, but T-cells equipped with this TCR know to kill only cancer cells.

And not just the kind linked to a single type of cancer, either. When the Cardiff researchers equipped T-cells in lab tests with this new TCR, the cells killed lung, skin, blood, colon, breast, bone, prostate, ovarian, kidney and cervical cancer cells — all while ignoring healthy cells.

In another lab test, the team modified the T-cells of melanoma patients to express the newly discovered TCR and found that the cells could then target and destroy both that patient’s own cancer cells and the cancer cells of other patients.

The team has yet to test the modified T-cells in actual cancer patients, but when tested in mice injected with human cancers, the cells recognized the MR1 molecule and exhibited "encouraging" cancer-killing abilities, according to a Cardiff press release.

The Cardiff scientists now plan to conduct additional tests. If those goes as hoped, the treatment could be ready for patients within a few years, researcher Andrew Sewell said in the press release.

"Cancer-targeting via MR1-restricted T-cells is an exciting new frontier," he added. "It raises the prospect of a 'one-size-fits-all' cancer treatment; a single type of T-cell that could be capable of destroying many different types of cancers across the population. Previously nobody believed this could be possible."

More on cancer: New Car-T Cancer Studies Aim to Treat Those With No Other Options