It may be possible to diagnose cancer earlier than ever before. 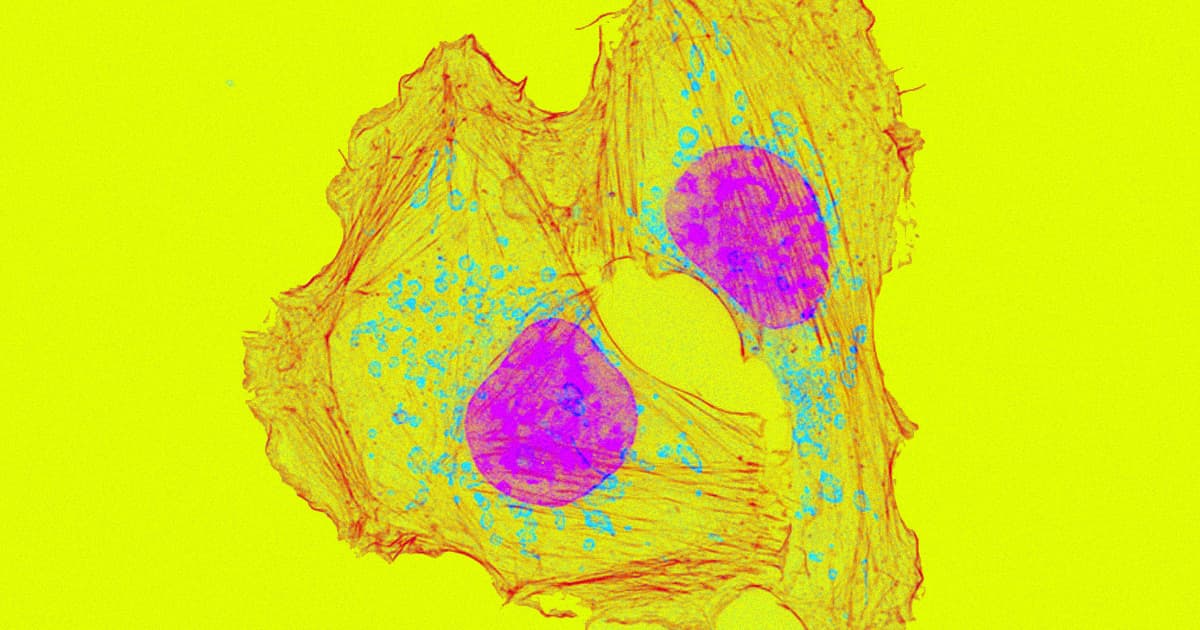 Thanks to a massive genetic study, doctors may soon be able to diagnose some types of cancer sooner than ever.

New research revealed that subtle signs of cancer can emerge years before a patient is diagnosed, according to The Guardian. While it's too soon to deploy the findings in a clinical setting, they could eventually provide doctors with new tools for catching cancer in its earliest stages — when it's most readily treatable.

Scientists at the Francis Crick Institute performed a genetic analysis of samples from over 2,500 tumors corresponding with 38 types of cancer, according to The Guardian. Their work, published Thursday in the journal Nature, identified common mutations linked to cancer.

They found that the mutations generally occur within the same nine genes — and can show up years before other discernable signs of cancer do.

"Unlocking these patterns means it should now be possible to develop new diagnostic tests that pick up signs of cancer much earlier," Peter Van Loo, one of the lead authors of the study, told The Guardian.

The team told The Guardian that if their work is incorporated into clinical tests, doctors may be able to spot cancer sooner in as many as one-third of all patients.

"One could try and identify these [early mutations] and do some kind of very sensitive imaging on patients that were positive," Van Loo told The Guardian. "Or even further into the future, one could conceive of methods that really targeted these cells and made them light up in an imaging approach or just kill them in one go. That’s a bit science fiction at the moment."