The hacked cells learned to heal muscle, bone, cartilage, and even blood vessels in mice. Will they work in humans? 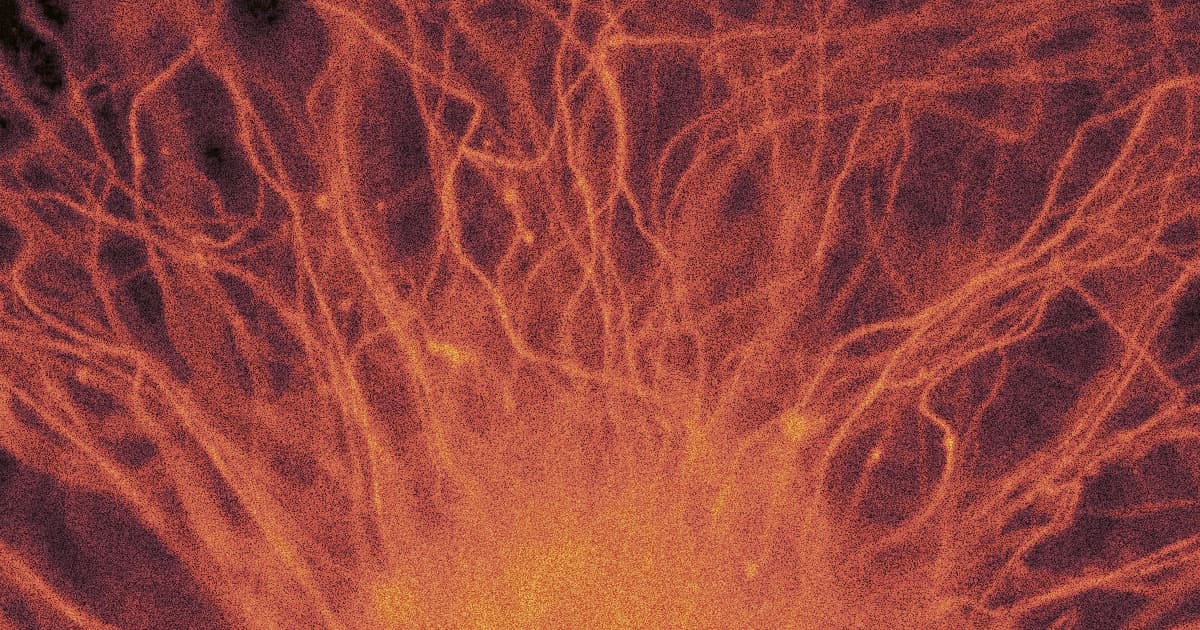 Scientists have developed a first-of-its-kind human stem cell that seems to be capable of repairing and healing damage anywhere in the body.

These so-called "smart" stem cells start off as human fat cells. But after being reprogrammed with cancer drugs that stripped the cells of their identity, they turned back into multipotent stem cells that were able to adapt to their surroundings in a mouse model, according to research published Wednesday in the journal Science Advances.

After being injected into mice, in fact, the human cells typically stayed dormant without any unwanted growth. But if the mice were injured, the cells rapidly adapted to the specific injury and replaced muscle, bone, cartilage, and blood vessel cells as needed.

"The stem cells acted like chameleons," lead author Avani Yeola, a stem cell researcher at the University of New South Wales (UNSW), said in a press release. "They followed local cues to blend into the tissue that required healing."

The scientists behind the study envision future treatments where a human patient's fat cells could be removed and converted into stem cells then reinjected into the site of an injury or illness — or perhaps one where they're even treated inside the body. But there's a long road between this mouse study and human clinical relevancy — study coauthor and UNSW senior research fellow Vashe Chandrakanthan said it might take up to 15 years.

"While these findings are very exciting, I will keep a lid on my excitement until we get this through to patients," Chandrakanthan said in the press release.

That said, this is "uncharted territory," as no other scientists have managed to develop stem cells that can automatically adapt and turn into different cell types as needed, coauthor and UNSW professor John Pimanda explained in the release.

"These stem cells are unlike any others currently under evaluation in clinical trials," Yeola added.

READ MORE: Scientists are a step closer to developing 'smart' stem cells – and they're made from human fat [University of New South Wales]