It could be a game changer for transgender parenthood. 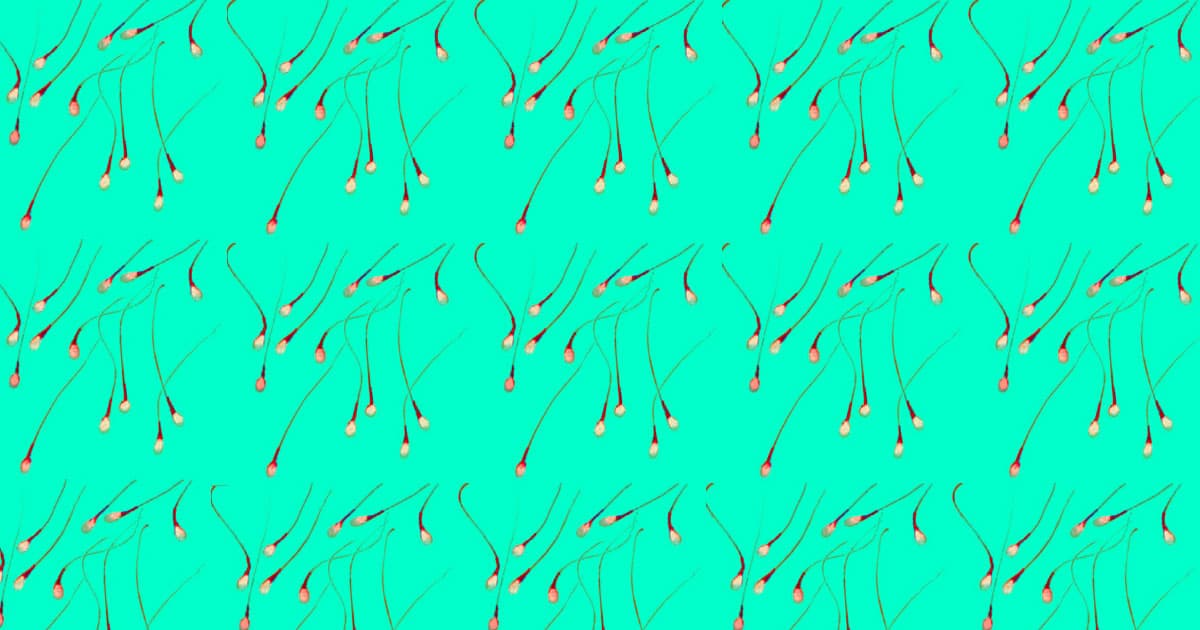 For the first time, scientists have been able to grow spermatogonial stem cells (SSCs), which are the cells that eventually develop into fully-fledged sperm, in a laboratory environment.

It's too soon for the cells to be used in any sort of clinical setting, but this research lays the groundwork for game-changing developments for fertility medicine. Doctors have long sought after a way to jumpstart sperm production, but actually isolating and generating these SSCs was never possible. Now that it is, those treatments could someday become possible as well.

"We think our approach — which is backed up by several techniques, including single-cell RNA-sequencing analysis — is a significant step toward bringing SSC therapy into the clinic," Miles Wilkinson, an obstetrics, gynecology, and reproductive sciences researcher at the University of California, San Diego School of Medicine, said in a press release.

SSCs can generate more stem cells and as many as 1,000 sperm every couple of seconds — but until this new study, published Monday in the journal PNAS, scientists were unable to differentiate and isolate SSCs from other, similar cells in the testicles.

"Next, our main goal is to learn how to maintain and expand human SSCs longer so they might be clinically useful," Wilkinson said in the release.

If that happens, it could open up brand-new parenting options for transgender or non-binary people, as well as cisgender men who aren't producing sperm due to old age or any other reason. But for now, the scientists are only at the point of growing new cells in a dish.