Sperm Quality Is Falling. Chemicals in Your Home May Be to Blame. 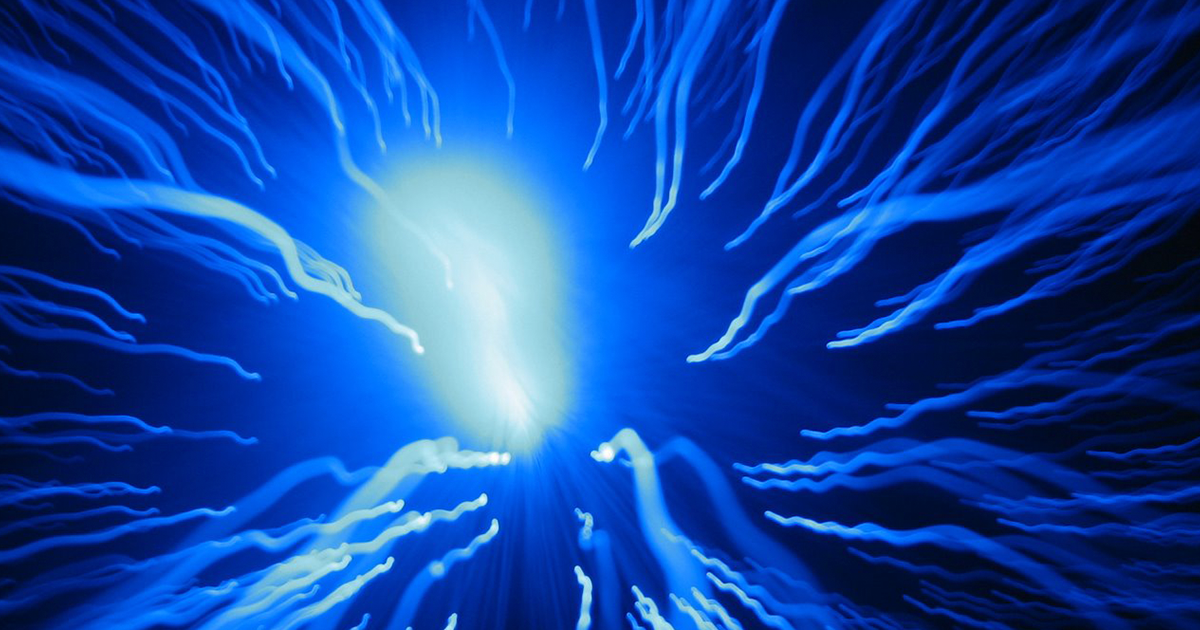 In the past 80 years, the quality of human sperm has declined by 50 percent — not only is sperm count down, but the sperm that do exist aren't as mobile as their predecessors.

In 2016, a team of researchers from the University of Nottingham published a study noting that domestic dogs were experiencing a decline in sperm quality, too. This led them to wonder if something in the modern home environment might be contributing to the quality decline in both humans and dogs.

Based on a follow-up study, that guess appears to be correct — and the "something" at the center of it is human-made chemicals.

In a study published in the journal Scientific Reports on Monday, the University of Nottingham team details how it tested the impact of two human-made chemicals on the sperm of both humans and dogs.

One chemical, DEHP, is an additive that increases the plasticity of a material. It's found in everything from carpet and upholstery to clothing and toys.

The other is polychlorinated biphenyl 153 (PCB153), an industrial chemical that once had a wide variety of applications. Though banned from production globally since 2001, PCB153 is still found in abundance in the environment — including in both human and dog food.

When the researchers incubated sperm from human and dog donors with concentrations of the chemicals comparable to those found in the natural environment, they found that the chemicals had the same damaging effect on both species' sperm, decreasing its motility and increasing damage to its DNA.

In a news release, researcher Richard Lea said the findings "suggest that man-made chemicals that have been widely used in the home and working environment may be responsible for the fall in sperm quality reported in both man and dog that share the same environment."

Not only is the study the first to find that DEHP and PCB153 impact sperm quality, but it also reveals that the impact is the same for humans and dogs, which could prove extremely valuable for future research on the global sperm quality decline — and the infertility crisis it's causing.

"This means that dogs may be an effective model for future research into the effects of pollutants on declining fertility," researcher Rebecca Sumner said in the news release, "particularly because external influences such as diet are more easily controlled than in humans."

READ MORE: Chemical pollutants in the home degrade fertility in both men and dogs, study finds [University of Nottingham]

More on sperm quality: A Possible Culprit in the Infertility Crisis: Plastic

7.29.19
Is This Affordable, Web-Based Sperm Bank the Answer to Skyrocketing Male Infertility?
12.05.18
A Woman Gave Birth to a Healthy Child Using a Deceased Donor’s Uterus
12.02.17
A Woman Has Given Birth After a Uterus Transplant for the First Time in the U.S.
9.27.17
There's a New Plan to Make Male Birth Control a Reality
6.14.17
A New Startup is Commercializing the Fertility Treatment Behind "3 Parent" Babies