Human Trial Suggests CRISPR Could Be a Viable Cancer Treatment

This could be great news for experimental cancer treatments. 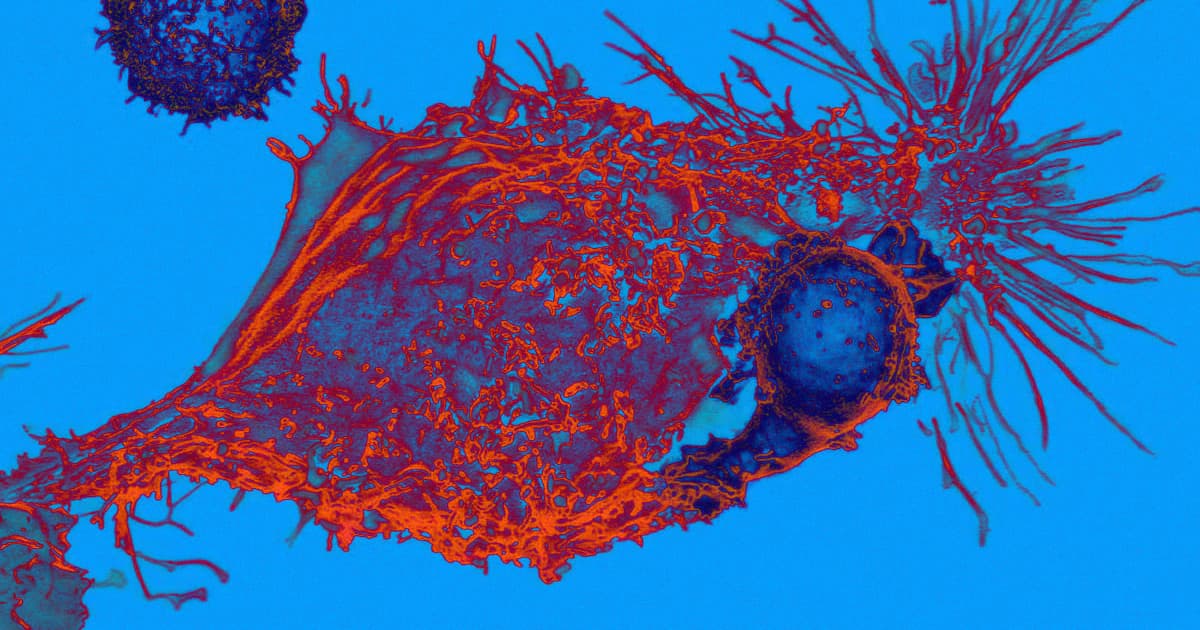 Scientists from the University of Pennsylvania just published the results of the first U.S. trial of CRISPR-edited cells in cancer patients — and they’re very encouraging.

In April 2019, UPenn confirmed that a team of its researchers had officially begun testing CRISPR-edited cells in humans.

For that trial, the scientists had removed immune cells from three patients with advanced, treatment-resistant cancers. They then used CRISPR-Cas9 to edit the cells in order to improve their ability to fight tumors before returning them to the patients’ bodies.

In November, the team shared the promising results of their CRISPR trial online, noting that the edited cells were still detectable in the patients’ bodies and hadn’t produced any negative side effects.

However, the study had yet to undergo the peer-review process at that point. That meant the results were still only tentative prior to the study’s publication in the journal Science on Thursday.

Because this was only a Phase 1 trial, the researchers’ focus was on the safety of the treatment — not on its efficacy.

But as CRISPR inventor Jennifer Doudna pointed out in a Perspectives essay published alongside the study, knowing that CRISPR-edited cells won’t harm cancer patients is the first step to using those cells to treat the disease.

“Until now, it has been unknown whether CRISPR-Cas9-edited T cells would be tolerated and thrive once reinfused into a human,” Doudna wrote, later adding that the UPenn team’s findings “represent an important advance in the therapeutic application of gene editing and highlight the potential to accelerate development of cell-based therapies.”

More on the study: First U.S. Study to Use CRISPR to Fight Cancer “Very Promising”