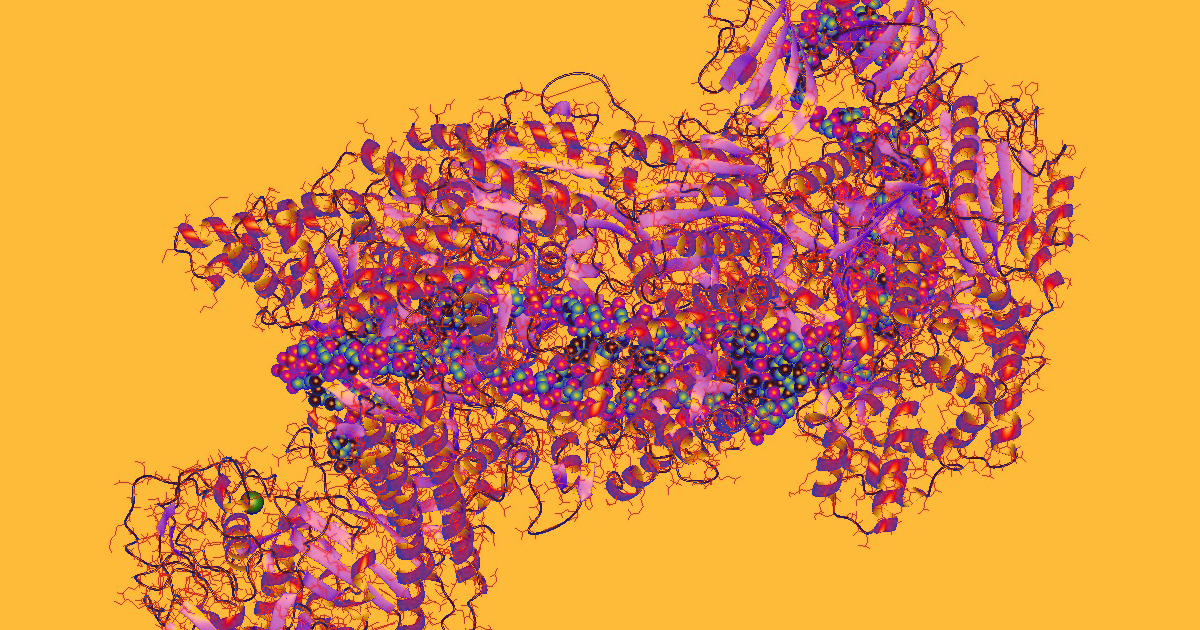 The US Has Officially Started Using CRISPR on Humans

We're about to see what CRISPR can do against cancer.

We're about to see what CRISPR can do against cancer.

In June 2016, the National Institutes of Health gave a University of Pennsylvania (UPenn) research team the go-ahead to begin a human CRISPR trial.

On Monday, a UPenn spokesperson confirmed to NPR that the institution's researchers have officially started using CRISPR on humans — marking a national first that could lead to a more widespread use of the technology in the future.

The spokesperson told NPR that the UPenn team has thus far used CRISPR to treat two cancer patients, one with multiple myeloma and one with sarcoma. Both had relapsed after standard cancer treatments.

"Findings from this research study will be shared at an appropriate time via medical meeting presentation or peer-reviewed publication," a UPenn spokesperson told NPR.

The Year of CRISPR

This might be the first human CRISPR trial in the U.S., but numerous others are already in the works to see if the technology can effectively treat a variety of diseases and disorders.

As gene-editing scientist Fyodor Urnov told NPR, "2019 is the year when the training wheels come off and the world gets to see what CRISPR can really do for the world in the most positive sense."

More on CRISPR: The First American CRISPR Trial in Humans Will Target Cancer