"It really just opens up a whole world of this type of manipulation of cells.” 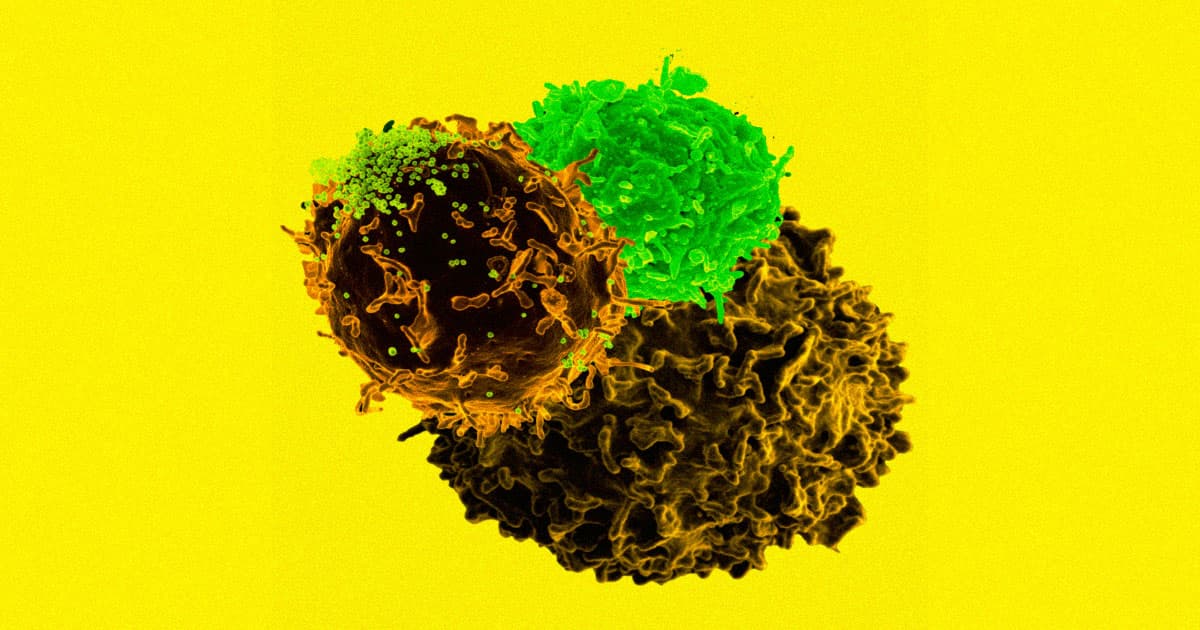 For the first time ever, scientists have tested CRISPR gene-editing technology on cancer patients.

It’s only a preliminary step before such a treatment could be used in human trials, according to The New York Times, but the researchers are optimistic.

“This treatment is not ready for prime time,” principal investigator Edward Stadtmauter, professor of oncology at the University of Pennsylvania, admitted to NPR. “But it is definitely very promising.”

The findings have yet to be peer-reviewed, but the researchers did post them online. The team will be presenting the study at a meeting of the American Society of Hematology in Orlando, Florida, next month.

The researchers extracted T-cells — cells that play a critical part in the body’s immune system — from the patients’ blood, and used CRISPR to edit out three specific genes that could stand in the way of their ability to fight cancer.

“Once we infused these cells, there was anywhere from a 10,000-fold to 100,000-fold increase in the amount of cells growing in the patients, which is exactly what we hoped for,” Stadtmauer told the NYT.

There’s wide interest in using CRISPR to treat human patients. In July, pharmaceutical companies Editas Medicine and Allergan announced that it’s planning to use CRISPR to treat an eye disorder that causes blindness.

“It really just opens up a whole world of this type of manipulation of cells to be directed to whatever the imagination can think of,” Stadtmauer told the Times.