They could also be used to track, target, and deliver anticancer drugs to tumor cells. 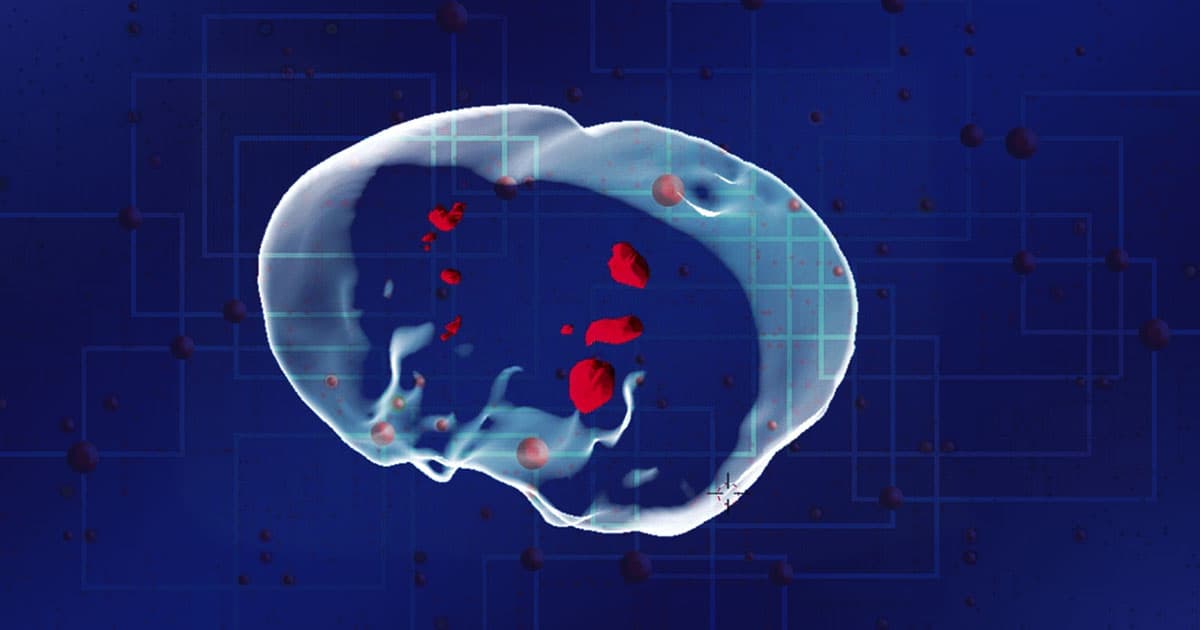 A team of scientists from Saudi Arabia is planning to implant individual cells with iron nanobots that can track their location in the body — and perhaps even kill off tumors.

The tiny nanobots, little more than microscopic coils of metal wires, would show up during an MRI scan, allowing doctors to watch their movement through the body. They could also be used to track, target, and deliver anticancer drugs to tumor cells, according to the King Abdullah University of Science and Technology researchers behind the project.

"Cell labeling and tracking has become an invaluable tool for scientific and clinical applications," Aldo Martinez-Banderas, a grad student who worked on the project, said in a press release. "One of the key aspects of cell tracking studies is the sensitivity to detect a small number of cells after implantation, so the strong magnetization and biocompatibility of our nanowires are advantageous characteristics for MRI tracking."

"These core-shell nanowires have various additional features, including the ability to control them magnetically to guide them to a particular location, to carry drugs, or be to heated with a laser," lead researcher Jürgen Kosel said in the release. "Combining all of that with the capability of tracking creates a theranostic platform that can open the door for very promising new approaches in nanomedicine."

More on medical technology: A New Nanobot Drills Through Your Eyeball To Deliver Drugs