Genius: "Urine can be collected easily without putting a burden on the human body." 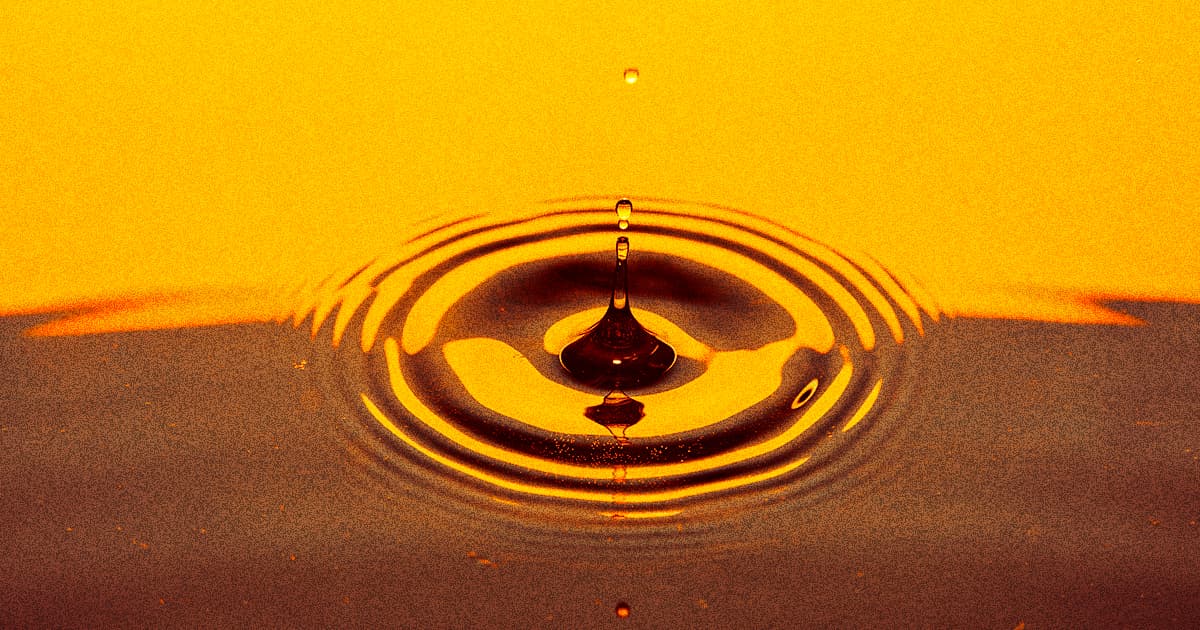 In the hospitals of the future, your doctor might be able to spot a tumor lurking in your brain long before it becomes a problem with nothing more than a little cup filled with your pee.

Diagnosing brain cancer, you may be surprised to hear, typically requires a doctor getting access to the brain. Often, tumors remain undetected until serious neurological conditions appear, at which point tumors may have grown so large that it's actually more dangerous to remove them than to just leave them there. So a team of Nagoya University developed a new device covered in zinc oxide nanowires that can pick up on microRNAs that are given off by cancerous cells and travel throughout the bloodstream after they're, well, expelled.

If the test works as well as the researchers say it does in the study they published in the journal Applied Materials & Interfaces, this could be a huge advance in the early detection and treatment of brain cancers and, by detecting tumors earlier, could save a lot of patient's lives.

And look. It makes a lot of sense from a patient comfort standpoint. As study coauthor Dr. Atsushi Natsume, a neurosurgery professor at Nagoya University, brilliantly noted in a press release, "Urine can be collected easily without putting a burden on the human body."