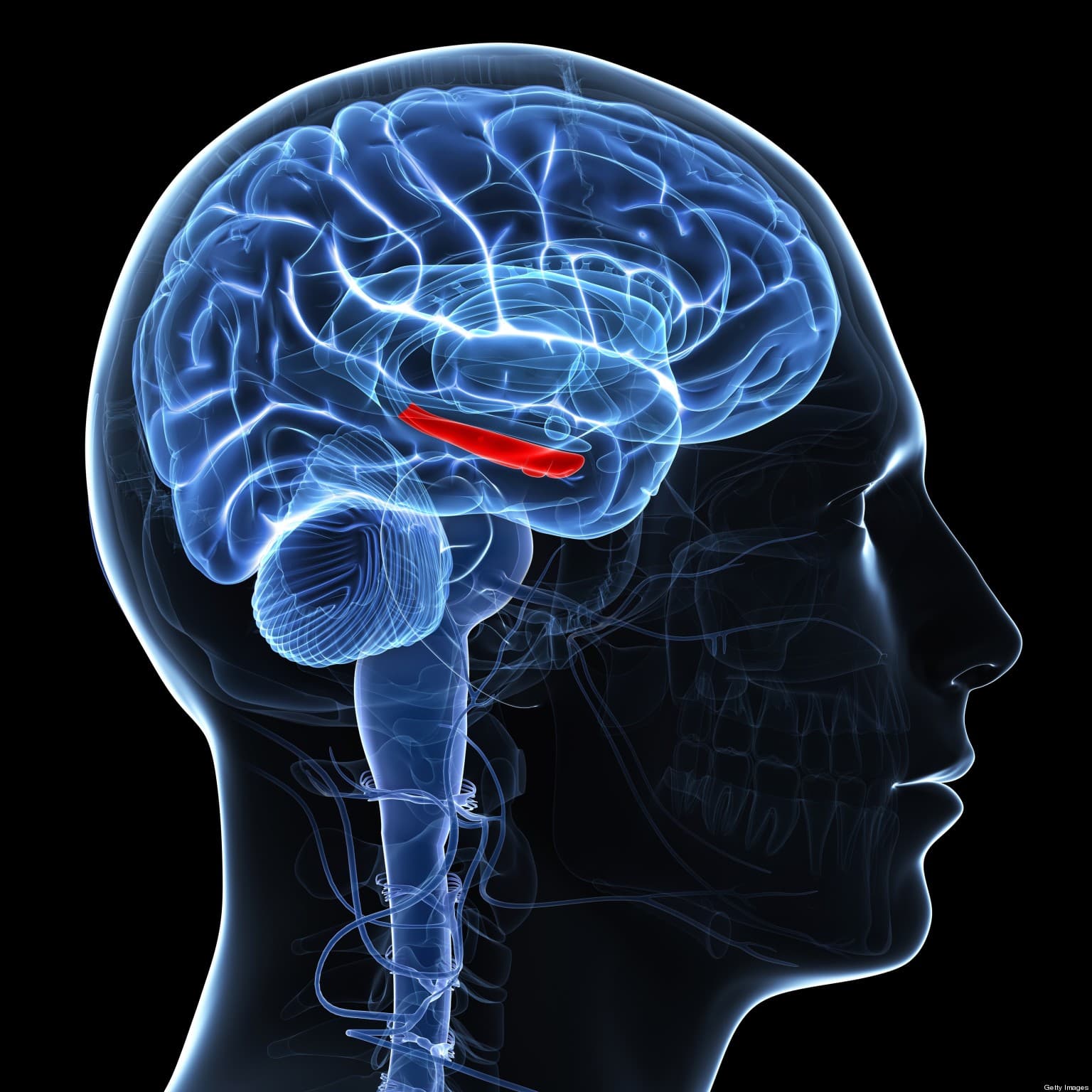 In the 1970s, scientists learned about place cells: neurons in the hippocampus area of the brain that form a map of the surrounding area. The cells align in a grid-like structure in the brain where each cell represents a different part of space. By looking at brain activity in the region, one can assess relatively where someone is located and where he or she is headed.

When mammals explore a region, the place cells in their hippocampi quickly form a map of their environment. Place cells were thought to be active only when someone was physically moving through space, but scientists at University College London (UCL) have learned otherwise. As it turns out, place cells are active while dreaming, suggesting that mammals dream of their future in their sleep.

Rats Dream of the Future

To test place cell activity, the scientists built a T-shaped track with food in one arm of the T and nothing in the other. The rats were placed into the track and a transparent barrier was inserted to prevent the rats from accessing the food. Afterwards, the rats were put into a sleeping chamber for an hour and placed back onto the track without the barrier, allowing them to run along the track to the food. The brain activity of the rats was recorded during each phase of the experiment.

Brain data from the rats showed that as they were sleeping, the place cells of the mice were fully active, mapping the path to the blocked off food. However, the place cells representing the path to the other arm of the T-track were not activated in this way, showing that the rats were actively plotting paths as opposed to just remembering scenery. From this information, the scientists hypothesize that the rat hippocampi are able to plot future paths towards a desired goal, but only if there is a strong motivational factor such as food. The team believes that this explains why some people with damage to the hippocampus struggle to imagine the future.

Dr. Freyja Olafsdottir, co-lead author of the study at UCL, states, “What’s really interesting is that the hippocampus is normally thought of as being important for memory, with place cells storing details about locations you’ve visited. What’s surprising here is that we see the hippocampus planning for the future, actually rehearsing totally novel journeys that the animals need to take in order to reach the food.”

This process is thought to be a method of evaluating available options for the best outcome. Exactly what the rats dream about during this time is unclear, but the scientists’ next step is to establish a link between the planning and the animals’ next actions. While rats might not dream the same way we do, they are more remarkably human than we had thought.

Read This Next
Whiff
Neuralink's Demo Didn't Impress Experts
Brands We Love
These Advanced Brain Training Courses Will Improve Your Life By Improving Your Mind
New Airpods
Stanford Scientist Says In-Ear Gadgets Will Monitor Our Brains
Futurism
We’ve Reached A New Level In Bionics: Artificial Limbs We Forget Are Artificial
Futurism
"Prosthetic Memory Systems," Delivered Via Electrode, Could Be Dope, If You're Willing To Wait A While
More on Enhanced Humans
Brain Transparency
Friday on futurism
Duke Professor Welcomes the "Promising" Future of Employers Reading Your Brain
Brain-Computer Im...
Jan 3 on the byte
Neuralink Cofounder Says New Company's Eye Implant Could Be "Ultimate" VR Tech
Eyes Have It
12. 30. 22 on futurism
Meet the Neuralink Cofounder Who Left and Started a Competitor That's Now Rapidly Catching Up
READ MORE STORIES ABOUT / Enhanced Humans
Keep up.
Subscribe to our daily newsletter to keep in touch with the subjects shaping our future.
+Social+Newsletter
TopicsAbout UsContact Us
Copyright ©, Camden Media Inc All Rights Reserved. See our User Agreement, Privacy Policy and Data Use Policy. The material on this site may not be reproduced, distributed, transmitted, cached or otherwise used, except with prior written permission of Futurism. Articles may contain affiliate links which enable us to share in the revenue of any purchases made.
Fonts by Typekit and Monotype.