Some treated patients experienced full remission for months or even years. 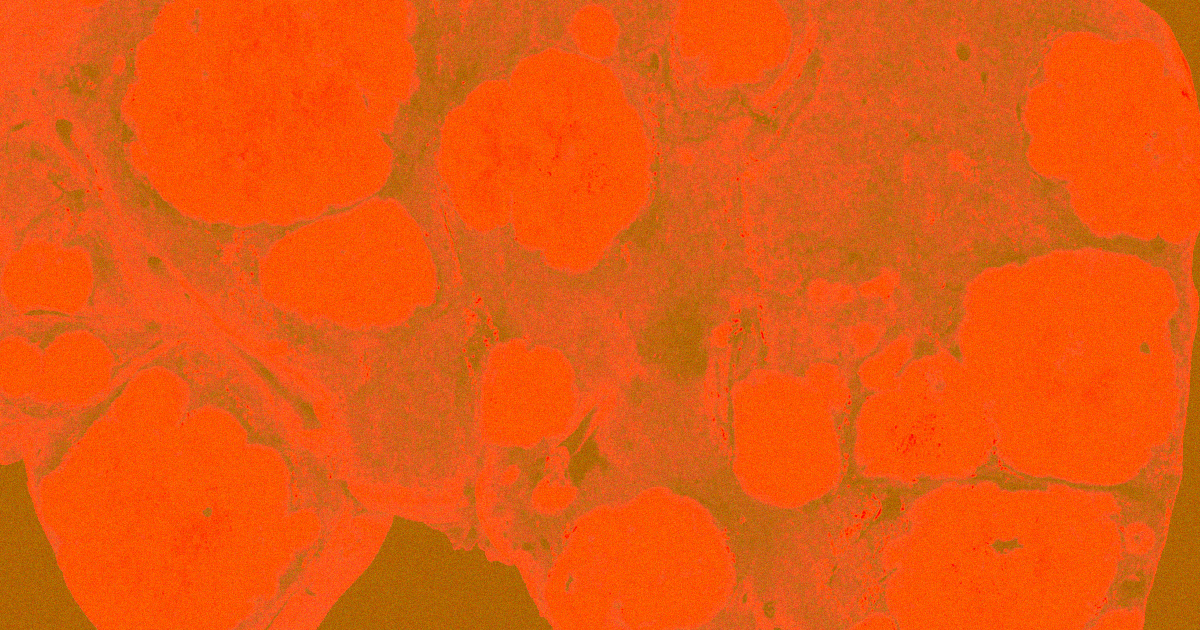 By injecting immune stimulants directly into cancerous tumors, researchers from Mount Sinai say they've transformed the growths into "cancer vaccine factories" that produce cancer-killing immune cells — and their approach was so successful in fighting one type of cancer that they're already testing it on two others.

The treatment starts with the injection of two immune stimulants directly into a tumor. The first stimulant recruits immune cells called dendritic cells, while the second activates the dendritic cells, prompting them to instruct the immune system's T cells to kill cancer cells while leaving non-cancer cells unharmed.

Once trained in this way, the immune system's cells can venture out to other parts of the body, killing tumor cells wherever they encounter them.

According to the team's study, which was published in the journal Nature Medicine on Monday, the researchers already tested the therapy on 11 patients with advanced stage lymphoma in a clinical trial. Afterwards, some of those patients experienced full remission for months or even years.

This success has led to two additional clinical trials, this time in patients with either breast or head and neck cancer.

"The in situ vaccine approach has broad implications for multiple types of cancer," researcher Joshua Brody said in a press release. "This method could also increase the success of other immunotherapies such as checkpoint blockade."

5.15.18
No, Seriously, We May Finally Have a Drug to Beat the Common Cold
3.04.18
Researchers Are Developing a New Cancer Vaccine Using Virus-Like Particles
2.21.18
Chinese Doctors Are Using Modified T-Cells to Treat Advanced Forms of Cancer
1.08.18
New Swallowable Sensor Could Transform Our Understanding of the Human Gut
12.11.17
New CAR-T Cancer Studies Aim to Treat Those With No Other Options