Scientists Have a Promising New Idea to Defeat the Coronavirus

They've identified several compounds that seem to keep the virus from reproducing. 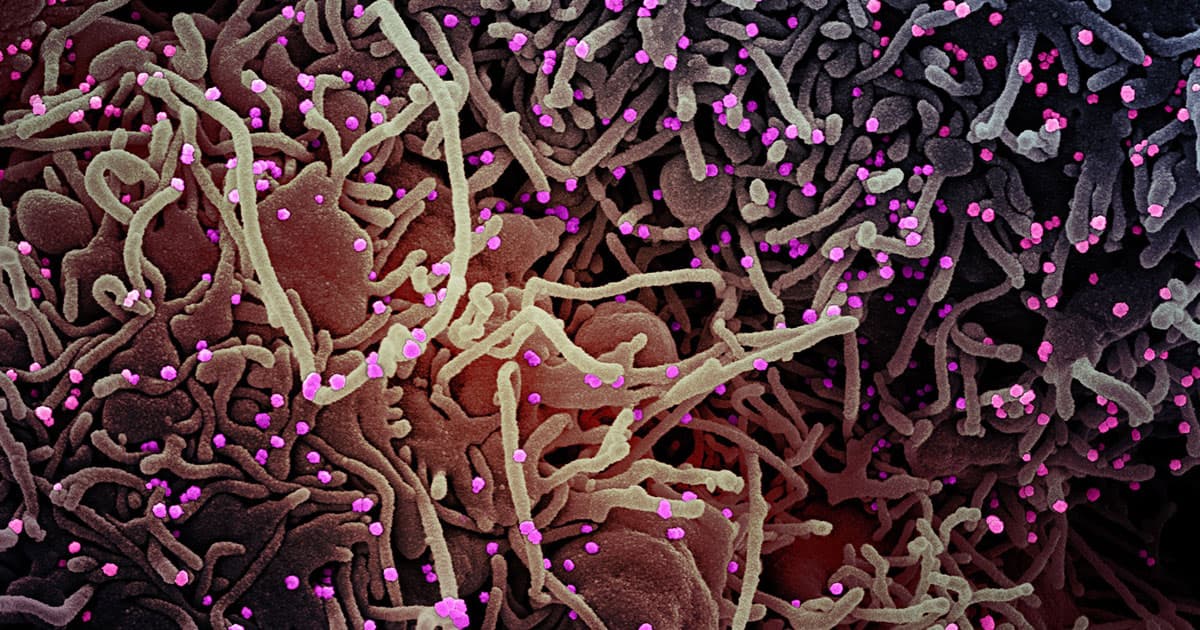 In order to find new treatments for COVID-19, scientists are probing how the coronavirus alters human cells when it infects and hijacks them.

Medical virologists at the Frankfurt University hospital have been culturing cells of SARS-CoV-2 since February, learning as much as they could about how it affects them, according to a Goethe University Frankfurt press release. Now, they've identified a number of compounds — available in existing drugs including the metabolism-inhibiting cancer medication WP1122 — that seem to stop the coronavirus from reproducing inside a host.

The team's findings were published Thursday in the journal Nature. With those in hand, pharmaceutical companies are already launching clinical trials in a bid to develop new pharmaceuticals that could block the deadly virus.

Some viruses force cells to dedicate all their resources to churning out copies of the virus, but the virologists found that SARS-CoV-2 takes a less extreme approach. Instead of taking over all protein production within the cell, it increases the amount of proteins the cell synthesizes and helps itself to the surplus.

As a result, the team found that they could stop viral reproduction by taking away the building blocks of proteins, and found a number of compounds that did the trick.

"The successful use of substances that are components of already approved drugs to combat SARS-CoV-2 is a great opportunity in the fight against the virus," lead author and Frankfurt virologist Jindrich Cinatl said in the release. "These substances are already well characterized, and we know how they are tolerated by patients. This is why there is currently a global search for these types of substances. In the race against time, our work can now make an important contribution as to which directions promise the fastest success."