A clinical trial on human patients will begin this month. 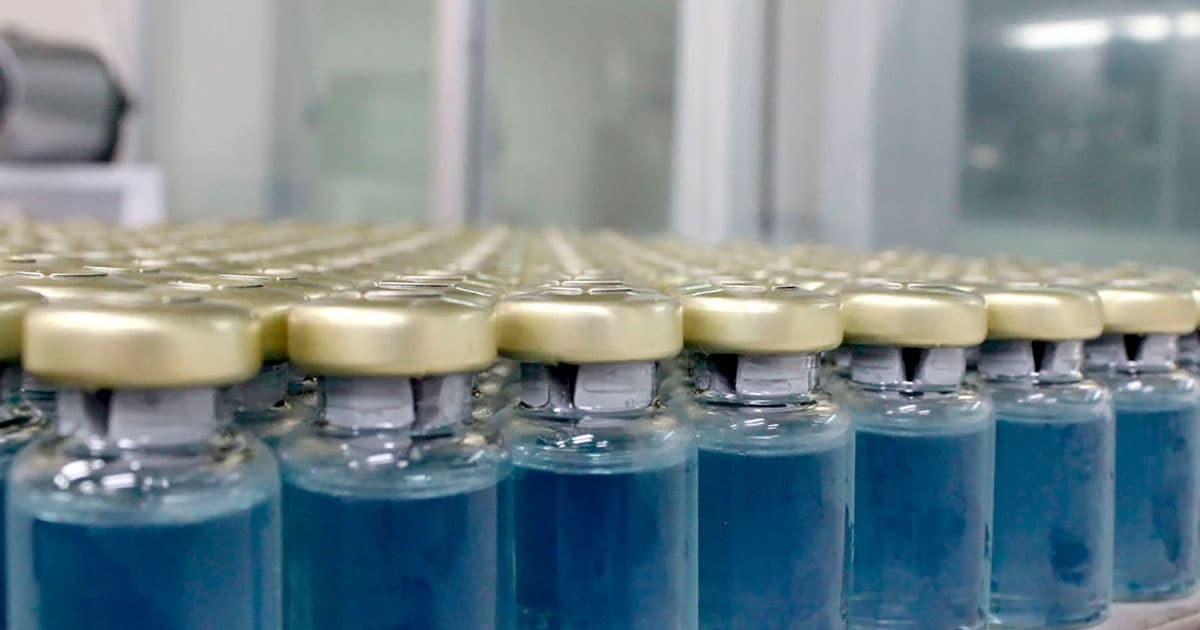 A research team in Costa Rica is mass producing coronavirus antibodies in horses to use in potential treatments.

Early results look good. The antibodies were able to kill off the virus that causes COVID-19, SARS-CoV-2, which was growing in a petri dish, and a clinical trial on hospitalized human coronavirus patients will begin this month, according to Scientific American. If the horse antibodies help, it could make for a much-needed treatment that’s an order of magnitude cheaper to mass produce than human antibodies.

The research comes from the Clodomiro Picado Institute, which has 50 years’ worth of experience using horse antibodies to make antivenoms for snake and spider bites as well as using horses to make treatments for viruses including bird flu and MERS, SciAm reports.

For antivenoms, which are the institute’s bread and butter, the horses are exposed to small levels of venom until they build up a resistance. Making an antiviral treatment works similarly, except the horses are inoculated with the specific proteins that scientists want to make antibodies against. In this case, that’s the coronavirus’ spike protein as well as three others proteins found in it.

Turning animal plasma into a serum results in less specific treatment than one than a monoclonal antibody that targets a single protein, but each vial has 80 times the antibody count of one made from a human blood donor, and costs ten times less to manufacture.

“If this were a monoclonal antibody, you would need a big factory to produce them,” Román Macaya, a biochemist who leads the Costa Rican Social Security Fund, told SciAm. “Here, the horses are the factories — at least for the production part. Then comes the purification part, which is an industrial process, but the Clodomiro Picado Institute already has that infrastructure.”