Scientists: This Is How Long It Takes to Show Coronavirus Symptoms

The virus seems perfectly optimized to spread as widely as possible. 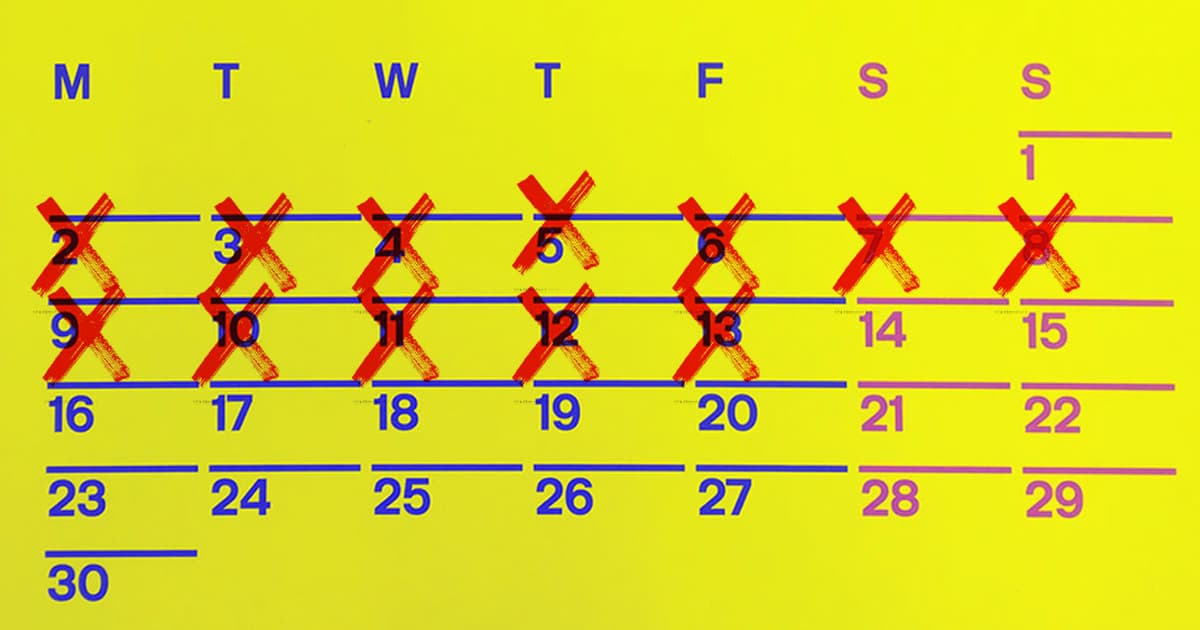 Part of the challenge during the ongoing COVID-19 outbreak has been that scientists and public health officials are still struggling to understand what makes the coronavirus tick.

Now, though, researchers are starting to examine the growing dataset of cases — and fill in the gaps about how the SARS-CoV-2 virus moves through individual bodies and society at large.

In a new paper published in the Annals of Internal Medicine, a team of doctors examined nearly 200 cases of the coronavirus. Their findings are dense, but the key takeaway for the public:

It seems to take about five days after exposure for a person to start showing coronavirus symptoms.

"We have a lot of confidence that the incubation period is around five days," said Justin Lessler, an epidemiologist at the Johns Hopkins Univewrsity who led the research, in an interview with The Wall Street Journal.

Meanwhile, separate research by a European team found that the patients are likely infectious before they show symptoms — and that at the virus's peak infectiousness, it sheds more than 1000 times as many copies of itself as SARS, a previous deadly outbreak.

In other words, the virus seems perfectly optimized to spread as widely as possible.

On the bright side, the European researchers found, people who catch the bug have likely stopped being infectious entirely by about 10 days after they first show coronavirus symptoms.

That means, according to the Annals team, that the current recommendation that people who've likely been expected self-quarantine themselves for two weeks is solid advice.

"Based on our analysis of publicly available data, the current recommendation of 14 days for active monitoring or quarantine is reasonable, although with that period some cases would be missed over the long-term," Lessler said in a press release.

More on the coronavirus: Here’s a Timeline of How China’s Viral Outbreak Spread Worldwide