The gel reactivated the immune systems of mice who had tumors left in their bodies. 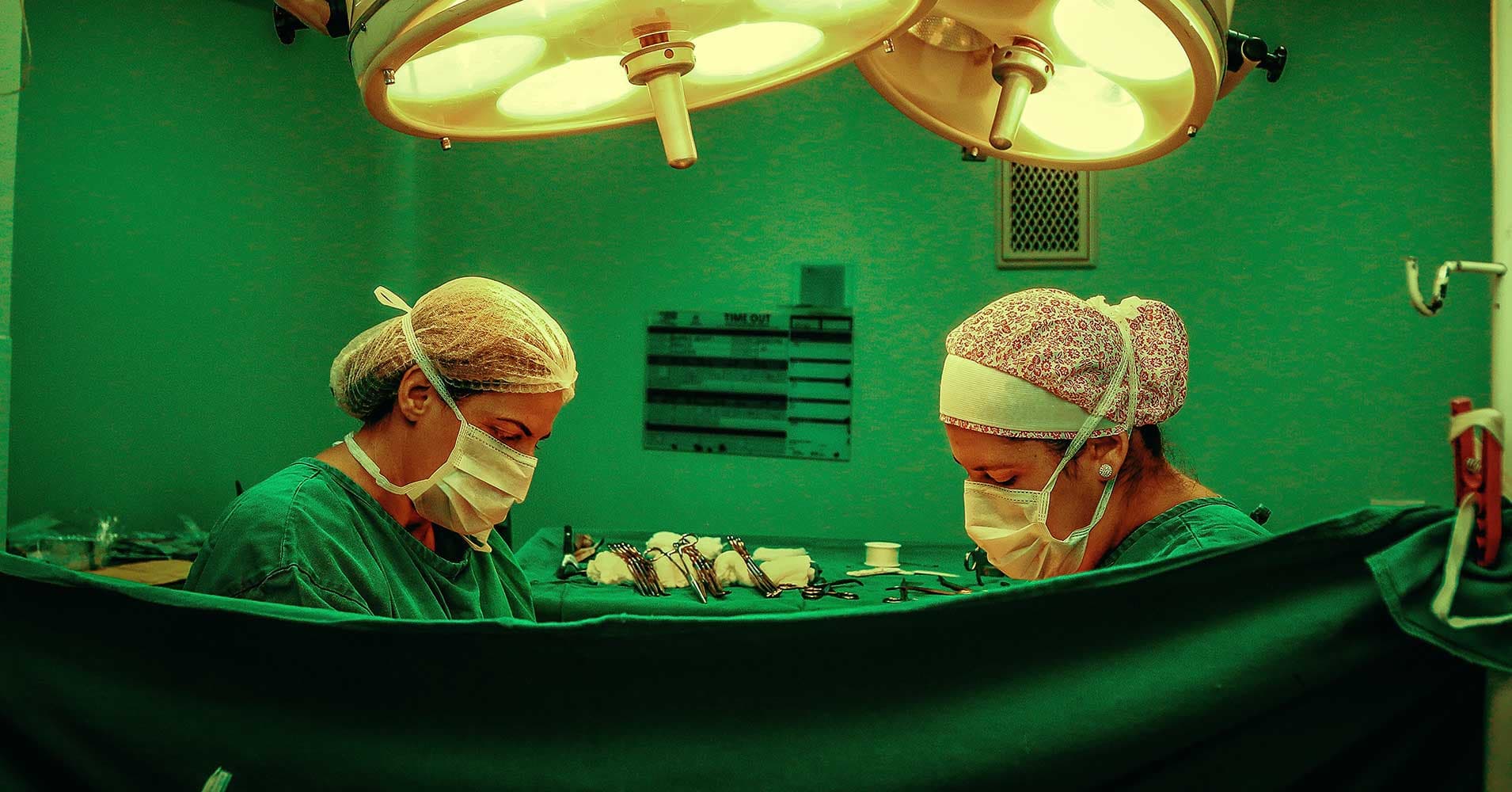 When doctors operate to remove cancerous tumors, they need to make sure they catch every last bit during surgery. If any cancer is left over, it can once more take hold and recur, putting the patient right back where they started.

To help clear away any tumor remnants that doctors might miss during surgery, a team of doctors from prestigious medical institutions says it has developed a new spray-on gel that enlists the immune system to sweep the area and kill off whatever cancerous cells are still there, according to research published Monday in the journal Nature Nanotechnology.

The proof of concept experiment was conducted on mice. The researchers — who hail from the University of California, Los Angeles, University of North Carolina, Chapel Hill, South China University of Technology, and China's Fudan University — acknowledge that there's absolutely no guarantee that the gel will also work on people with cancer, New Scientist reports.

After surgeries where some but not all of a mouse's tumor was removed, the surrounding area was sprayed by a gel of nanoparticles carrying an anti-CD47 antibody that blocks the molecule. With the cancer cells' hall pass disabled, the mice's immune systems reawakened to prevent the tumor from growing back or spreading to other parts of the body.

We don't know how to disable cancer's CD47 shield in humans yet, but other researchers have found other ways to reprogram the immune system to target cancer cells, like a recent project that converted human skin cells into the immune system's T-cells, which attack and destroy whatever doesn't belong in the body.

But as far as CD47 research goes, the team of doctors will need to work their way up to human experimentation. If and only if the technique works on larger mammals will they begin the first of several rounds of human studies to see whether the spray gel could become a viable cancer treatment.