"We’re turning the proof of concept stage into a commercial product that is robust, inexpensive and can be deployed in clinics." 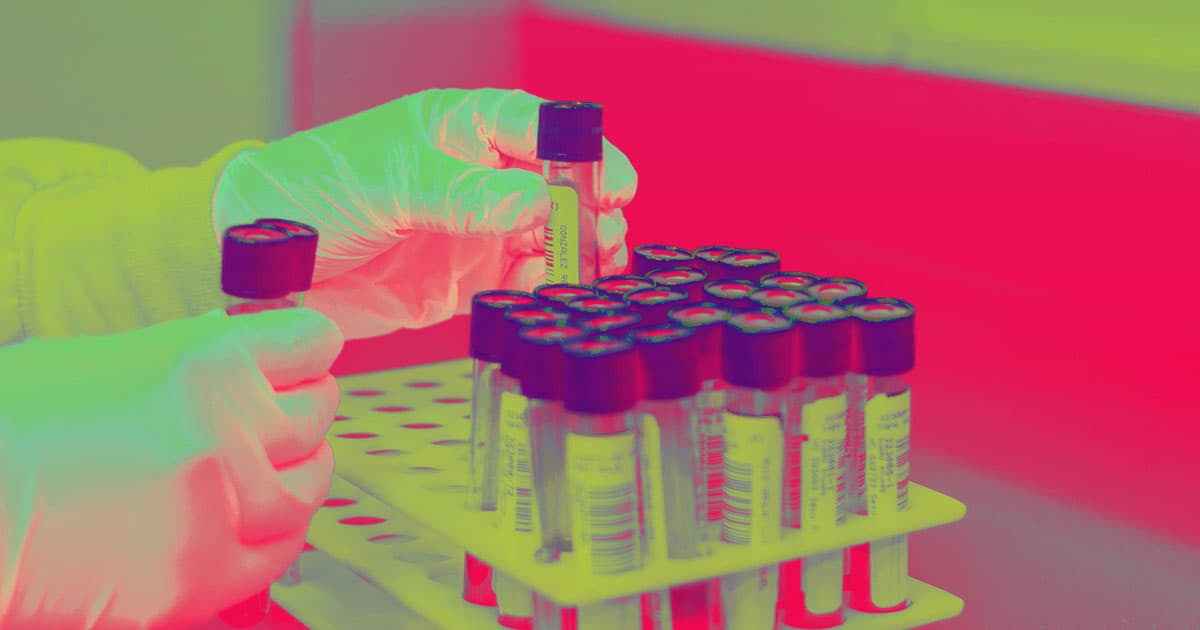 A team of Chinese researchers claim their new blood test can detect cancer in 95 percent of subjects, The Guardian reports — years before they showed any conventional symptoms.

As detailed in a paper about the research published in the journal Nature Communications this week, the researchers' test was able to detect traces of five types of cancer "through a DNA methylation-based blood test up to four years before conventional diagnosis."

The results were, to put it lightly, intriguing. The researchers' test was able to confirm cancer in 88 percent of participants who had already been diagnosed and 95 percent in those who were only later diagnosed with cancer. The test was also able to identify those without cancer 96 percent of the time.

"We’re turning the proof of concept stage into a commercial product that is robust, inexpensive and can be deployed in clinics," co-author Kun Zhang, department chair of bioengineering at the University of California, San Diego, told NBC News.

The researchers also made an important distinction: Their blood test wasn't able to predict cancer, but rather could hone in on early evidence of cancerous growths that weren't developed enough to show up as symptoms yet.

This evidence shows up in specific regions of DNA inside blood plasma called methyl groups. With machine learning, the researchers were able to tell if even tiny levels of these telltale methyl groups were circulating in the blood.

There are some limitations to the new test. For instance, t can't tell which one of the five types of cancer the patient has. Additional tests would be needed to figure that out.

“At least initially, blood tests will not displace the need for routine screening tests that are currently recommended by physicians," Zhang told NBC. "They may eventually surpass current tests, but not right away."