The idea is to recruit viruses to kill superbugs. 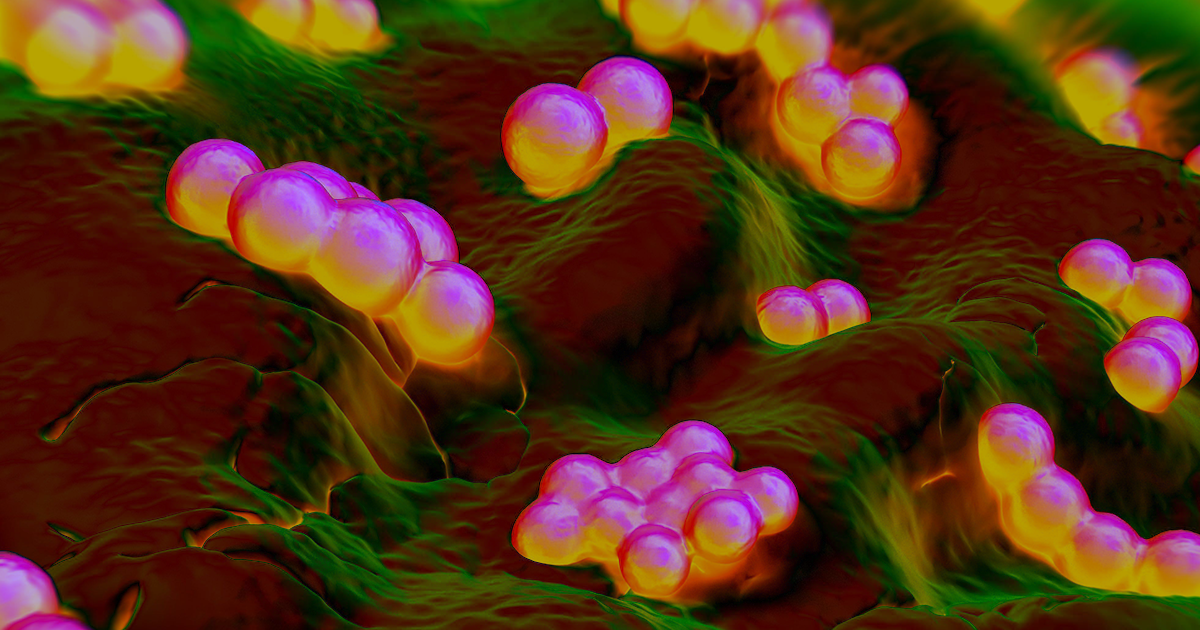 In order to combat superbugs — bacteria that have evolved to survive even the most potent antibiotics — doctors have started to gene-hack viruses to hunt and kill dangerous strains.

Scientists have tried to use CRISPR gene-editing tools to modify viruses to kill off dangerous bacteria and ignore healthy gut bacteria for several years. But now a company called Locus Biosciences tells NPR that it's developed a mixture of three CRISPR-edited viruses that can infect and kill dangerous bacteria like a "living antibiotic" — a promising new weapon in the fight against antibiotic resistance.

The gene-hacked viral blend can infiltrate bacterial cells and reprogram their DNA, instructing the bacteria's immune system to destroy the entire cell.

"If we're successful, this revolutionizes the treatment of infections," Michael Priebe, a doctor who's also working on CRISPR-edited viruses, told NPR. "This can be the game changer that takes us out of this arms race with the resistant bacteria and allows us to use a totally different mechanism to fight the pathogenic bacteria that are infecting us."