Knowing where to go in your favorite grocery store isn’t as simple as you may think. 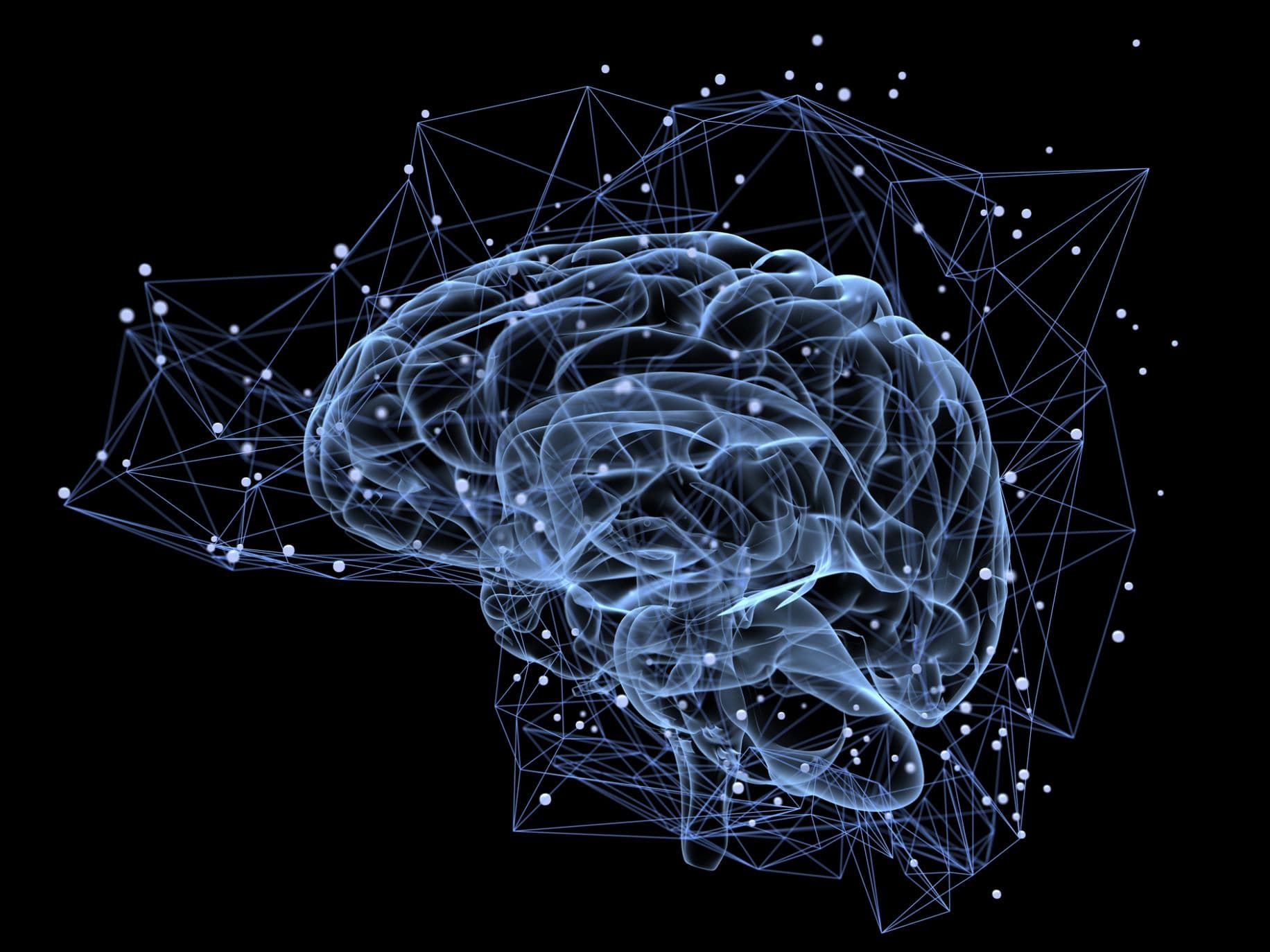 Your brain's ability to help you navigate your favorite grocery store isn't as simple as you may think. In fact, it first involves a series of complex calculations that result in a "map" the brain can refer to in the future.

This new discovery comes from Aaron Wilber, assistant professor of psychology and neuroscience at Florida State University. He wanted to better understand how a person goes from seeing an area to creating a mental image used for navigation.

"We have not had a clear understanding of what happens when you step out of a subway tunnel, take in your surroundings, and have that moment where you instantly know where you are," Wilber explained in a press release. "Now we're getting closer to understanding that."

His team's findings have been published in the September issue of Neuron.

A part of the brain known as the parietal cortex is at the center of this research. It uses the various senses to gather information, and that information is then referenced to determine which actions a person should take. These resulting actions are "recorded" and turned into a memory, which acts as a map the brain can use to get from one familiar place to another.

By recording activity in a rat's brain as the animal performed certain actions, Wilber's team discovered that clusters of cells — and not just individual cells —work together to form these map memories. When the same action was performed later, the same patterns of activity were observed.

"These different modules are talking to each other and seem to be changing their connections just like single cells change their connections," Wilber explained. "But now we're talking about large groups of cells becoming wired up in different ways as you learn and remember how to make a series of actions as you go about your day-to-day business."

Wilber's team also uncovered something interesting about dreams through the course of their research. When they recorded the activity in the rat's brain while it slept, they discovered that the rat replayed the same actions and patterns while dreaming, only at a rate nearly four times faster than the one observed during its waking hours.

"We think these fast-forward 'dreams' we observe in rats could explain why in humans when you dream and wake up, you think a lot more time passed than actually has because your dreams happen at high speed or fast forward," said Wilber. "Maybe dreams happen in fast forward because that would make it easier to create new connections in your brain as you sleep."

More work needs to be done before we can fully understand how dreams factor into our ability to remember past actions. Thankfully, Wilber recently received funding from the National Institutes of Health, which he plans to use to investigate why the parietal cortex's ability to function is less effective in patients with Alzheimer's and other neurological diseases. Ultimately, Wilber's research, as well as that of others, could lead to better treatment for the nearly 5 million people in the U.S. alone who suffer from Alzheimer's.

Read This Next
Buzz Buzz
Scientists Hijack Fruit Fly Brains to Remote Control Their Wings
Heady Stuff
Experiment Suggests That Consciousness May Be Rooted in Quantum Physics
Brain Freeze
Colleges Are Mailing Brains to Students to Dissect at Home
Brands We Love
Hone Your Mind with this Speed Reading & Memory Mastery Bundle
Brands We Love
Feel Like Your Memory Is Slipping? This Brain-Boosting Online Bundle Will Get You Back in Shape
More on Hard Science
Warped Tour
Thursday on futurism
Professor Believes Door to Warp Drive May Lie With Ethylene Glycol
Sky Bursts
Thursday on the byte
Astronomers Intrigued by 25 Mysterious Repeating Radio Signals From Deep Space
Tractor Beam
Jan 26 on the byte
Scientists Build Working Tractor Beam, Although It's Comically Tiny
READ MORE STORIES ABOUT / Hard Science
Keep up.
Subscribe to our daily newsletter to keep in touch with the subjects shaping our future.
+Social+Newsletter
TopicsAbout UsContact Us
Copyright ©, Camden Media Inc All Rights Reserved. See our User Agreement, Privacy Policy and Data Use Policy. The material on this site may not be reproduced, distributed, transmitted, cached or otherwise used, except with prior written permission of Futurism. Articles may contain affiliate links which enable us to share in the revenue of any purchases made.
Fonts by Typekit and Monotype.