There is No Limit to Human Life Extension

We just cleared a big hurdle to immortality. 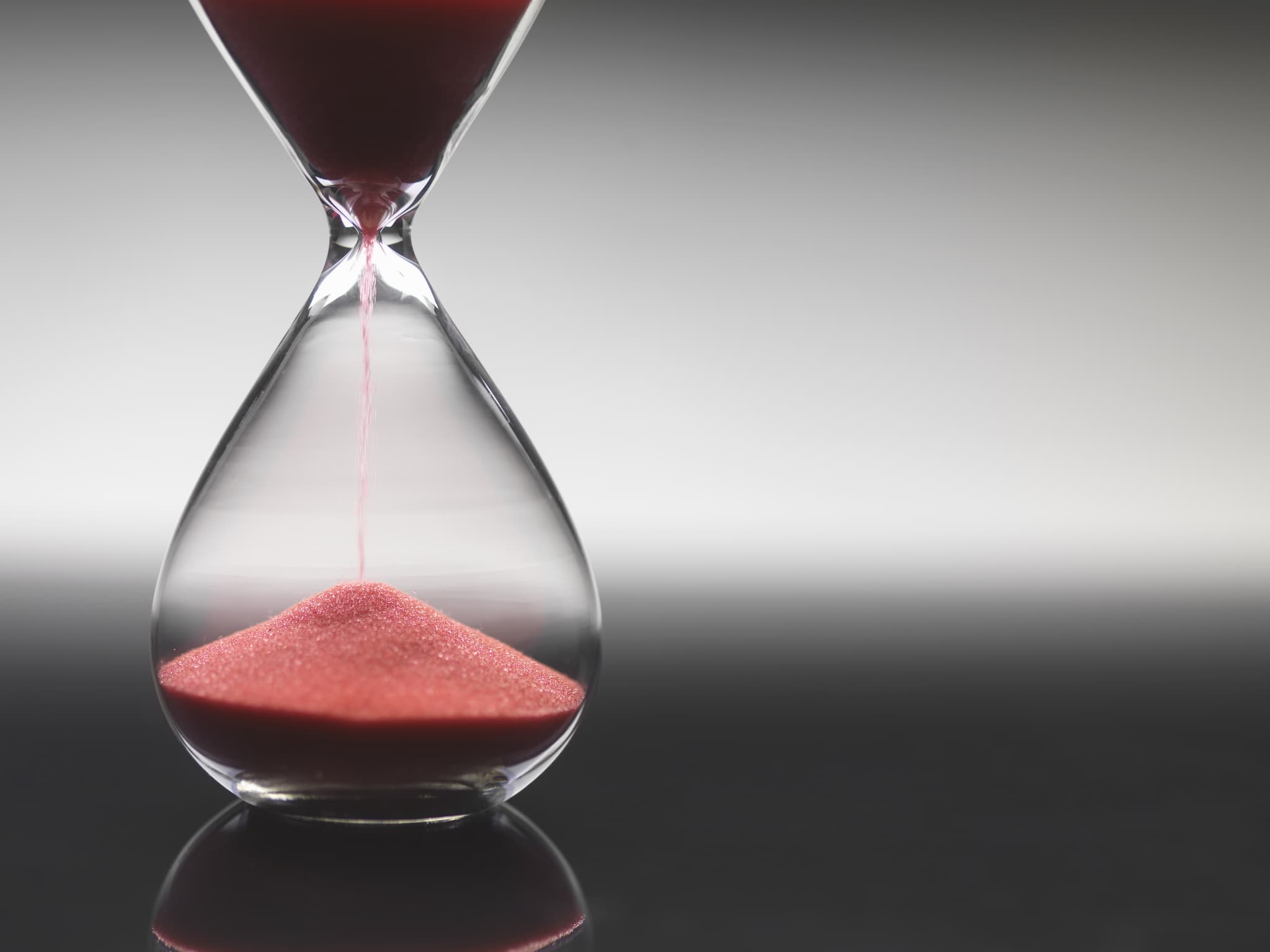 The scientific team of biotech company Gero recently published a study in the Journal of Theoretical Biology that debunks a long-held misconception regarding two parameters of the Gompertz mortality law — a mortality model that represents human death as the sum of two components that exponentially increases with age. The Gero team studied what's called the Strehler-Mildvan (SM) correlation and found no real biological reasoning behind it, despite having been held true for more than a half a century now.

The SM correlation, derived from the Strehler-Mildvan general theory of aging and mortality, is a mechanism-based explanation of Gompertz law. Specifically, the SM correlation uses two Gompertz coefficients called the Mortality Rate Doubling Time (MRDT) and Initial Mortality Rate (IMR). Popularized in the 1960s in a paper published in Science, the SM correlation suggests that reducing mortality rate through any intervention at a young age could lower the MRDT, thus accelerating aging. As such, the hypothesis disrupts the development of any anti-aging therapy, effectively making optimal aging treatments impossible.

The Gero team, however, realized that the SM correlation is a flawed assumption. Instead of using machine learning techniques for anti-aging therapy design, the researchers relied on an evidence-based science approach. Peter Fedichev and his team tried to determine the physical processes behind the SM correlation. In doing so, they realized the fundamental discrepancy between analytical considerations and the possibility of SM correlation. "We worked through the entire life histories of thousands of C. elegans that were genetically identical, and the results showed that this correlation was indeed a pure fitting artifact," Fedichev said in a press release.

Other studies have questioned the validity of the SM correlation, but in their published study, Fedichev and his team were able to show how the SM correlation arises naturally as "a degenerate manifold of Gompertz fit." This suggests that, instead of understanding SM correlation as a biological fact, it is really an artifactual property of the fit.

This discovery is particularly relevant now as more and more scientists are coming to the conclusion that aging is a disease and, as such, could be treated. They are working hard to find ways to extend human life, and many of these anti-aging studies are yielding curious developments.

"Elimination of SM correlation from theories of aging is good news, because if it was not just negative correlation between Gompertz parameters, but the real dependence, it would have banned optimal anti-aging interventions and limited human possibilities to life extension," Fedichev explained. In order words, human life extension has no definitive limit.

Read This Next
Long Live
Giving Baby Mice This Drug Makes Them Live 10 Percent Longer
Brands We Love
The Science Is Clear. It's Time to Take Control of Your Cellular Aging.
Brands We Love
This Science-Backed Research Could Help You Understand How We Age
Brands We Love
Don't Conceal Your Age. Instead, Slow Aging at the Cellular Level.
Worm Food
Scientists Extend Lifespan of Worms by 500 Percent
More on Hard Science
It From Bit
Tuesday on the byte
A Scientist Is Crowdfunding an Experiment to Check if We Live in a Simulation
Water Carrying
Nov 20 on the byte
Evidence Grows That Soggy Meteorites Gave Earth Its Oceans
Shroom News
Nov 20 on the byte
Scientists Build Circuit Boards Based on Mushrooms
READ MORE STORIES ABOUT / Hard Science
Keep up.
Subscribe to our daily newsletter to keep in touch with the subjects shaping our future.
+Social+Newsletter
TopicsAbout UsContact Us
Copyright ©, Camden Media Inc All Rights Reserved. See our User Agreement, Privacy Policy and Data Use Policy. The material on this site may not be reproduced, distributed, transmitted, cached or otherwise used, except with prior written permission of Futurism. Articles may contain affiliate links which enable us to share in the revenue of any purchases made.
Fonts by Typekit and Monotype.