(Im)mortality: Researchers Find That Human Lifespan Has A Max Limit

There's a limit to how long we can live. 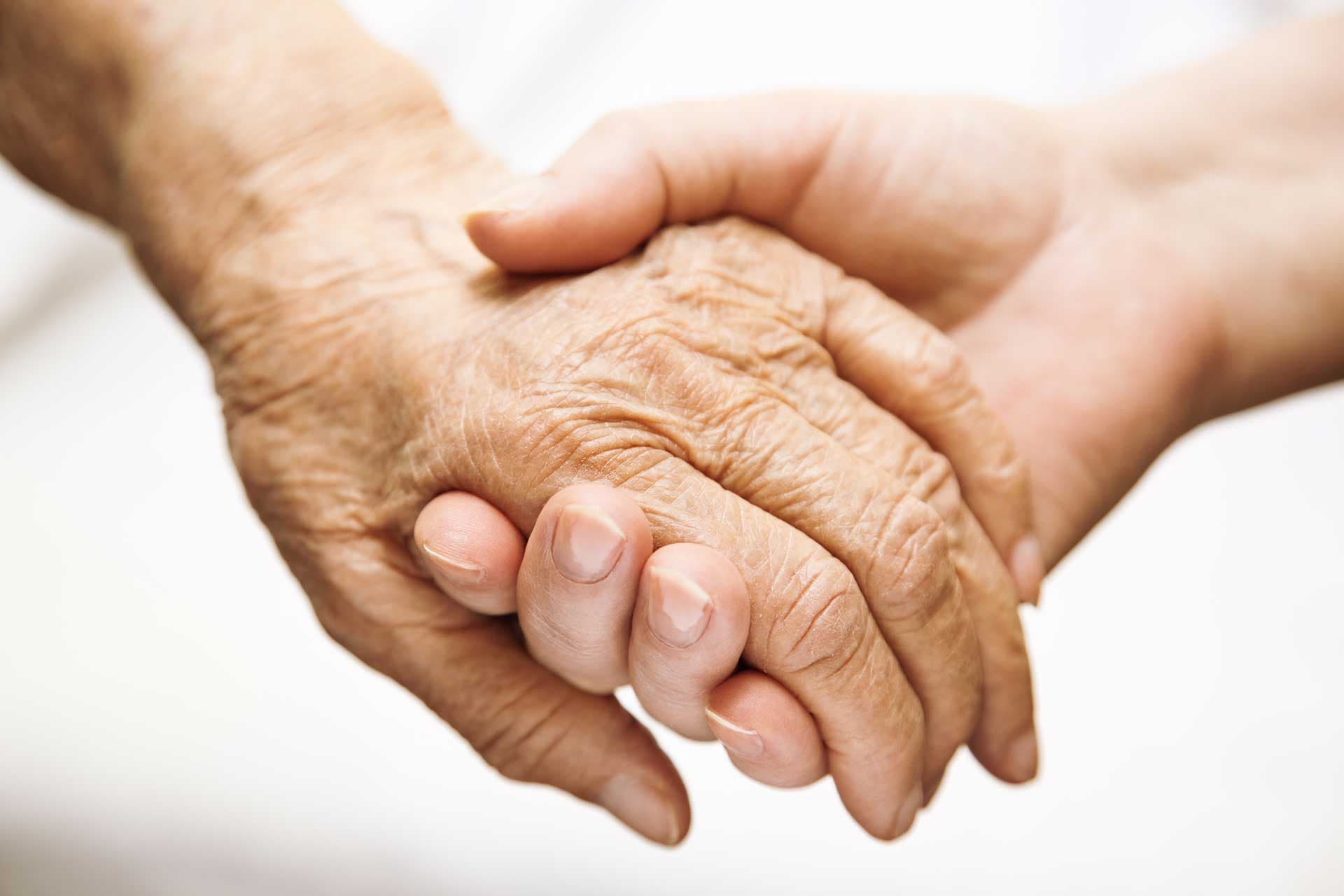 Scientists at the Albert Einstein College of Medicine assert that they have discovered the maximum lifespan of human beings, and it's a range we may no longer be able to exceed. Dr. Jan Vijg, professor of ophthalmology and visual sciences at Einstein, lead the research, which was published online today in the journal Nature.

Using data from Human Mortality Database, population data from more than 40 countries, and maximum-reported-age-at-death data from the International Database on Longevity, the researchers identified the maximum human lifespan at an average of 115 years, with an absolute limit of 125 years.

Vijg was clear to outline that we have already achieved the best we can through biology: "Data strongly suggest that it [maximum longevity] has already been attained and that this happened in the 1990s."

Life expectancy has been on the rise since the 19th century (due to improvements in public health, diet, the environment, and similar factors). Data analysis showed that, while late-life mortality experienced a decline since the 1900s, age-at-death reached a plateau in 1995— despite rapidly increasing between the 1970s and early 1990s — indicating a lifespan limit.

It's worth noting that the maximum documented lifespan in history belongs to Jeanne Clement, a French woman who died at the age of 122 in 1997, close to the 1995 age- at-death plateau. Vijg and his team concluded that the probability of a person living to 125 years is less than 1 in 10,000.

So, is that it? We can live up to 125 years tops? “Further progress against infectious and chronic diseases may continue boosting average life expectancy, but not maximum lifespan,” Vijg believes.

This is where, perhaps, advances in bionics and advances in synthetic biology can takeover.  Indeed, advances in the field of biotechnology are currently making waves, and the use of CRISPR (and genetics research in general) is making it possible to modify DNA, the source code of life itself. These same tools may allow us to extend life through a variety of means.

However, Vijg notes that genetic modification alone (that biology by itself) will not be enough: "While it’s conceivable that therapeutic breakthroughs might extend human longevity beyond the limits we’ve calculated, such advances would need to overwhelm the many genetic variants that appear to collectively determine the human lifespan," Vijg explains.

Extending the human lifespan will require extensive research, definitely. But it's a challenge worth undertaking...we just may need to start turning to the artificial.

Read This Next
Xenobot Dynasty
Scientists Create Synthetic Organisms That Can Reproduce
Futurism
New Research Says There's a Genetic Limit to How Long We Can Live
Futurism
Scientists Just Took a Giant Leap Forward in the Quest to Create Artificial Life
Futurism
Scientists Eradicated Smallpox. With Synthetic Biology, We Can Bring it Back.
Futurism
A Dutch Study Claims to Project the Maximum Human Lifespan
More on Hard Science
Tractor Beam
Jan 26 on the byte
Scientists Build Working Tractor Beam, Although It's Comically Tiny
Having a Blast
Jan 18 on the byte
New Study Shows Where You Should Hide to Survive a Nuclear Attack
Offworld Amino
Jan 15 on the byte
Scientists Find Building Blocks of Life in Meteor That Smashed Into Family's Driveway
READ MORE STORIES ABOUT / Hard Science
Keep up.
Subscribe to our daily newsletter to keep in touch with the subjects shaping our future.
+Social+Newsletter
TopicsAbout UsContact Us
Copyright ©, Camden Media Inc All Rights Reserved. See our User Agreement, Privacy Policy and Data Use Policy. The material on this site may not be reproduced, distributed, transmitted, cached or otherwise used, except with prior written permission of Futurism. Articles may contain affiliate links which enable us to share in the revenue of any purchases made.
Fonts by Typekit and Monotype.