Scientists Have Found the First Ever Anti-Aging Genetic Mutation

Carriers live 10 percent longer, and appear to have protection against diabetes and cardiovascular deterioration. 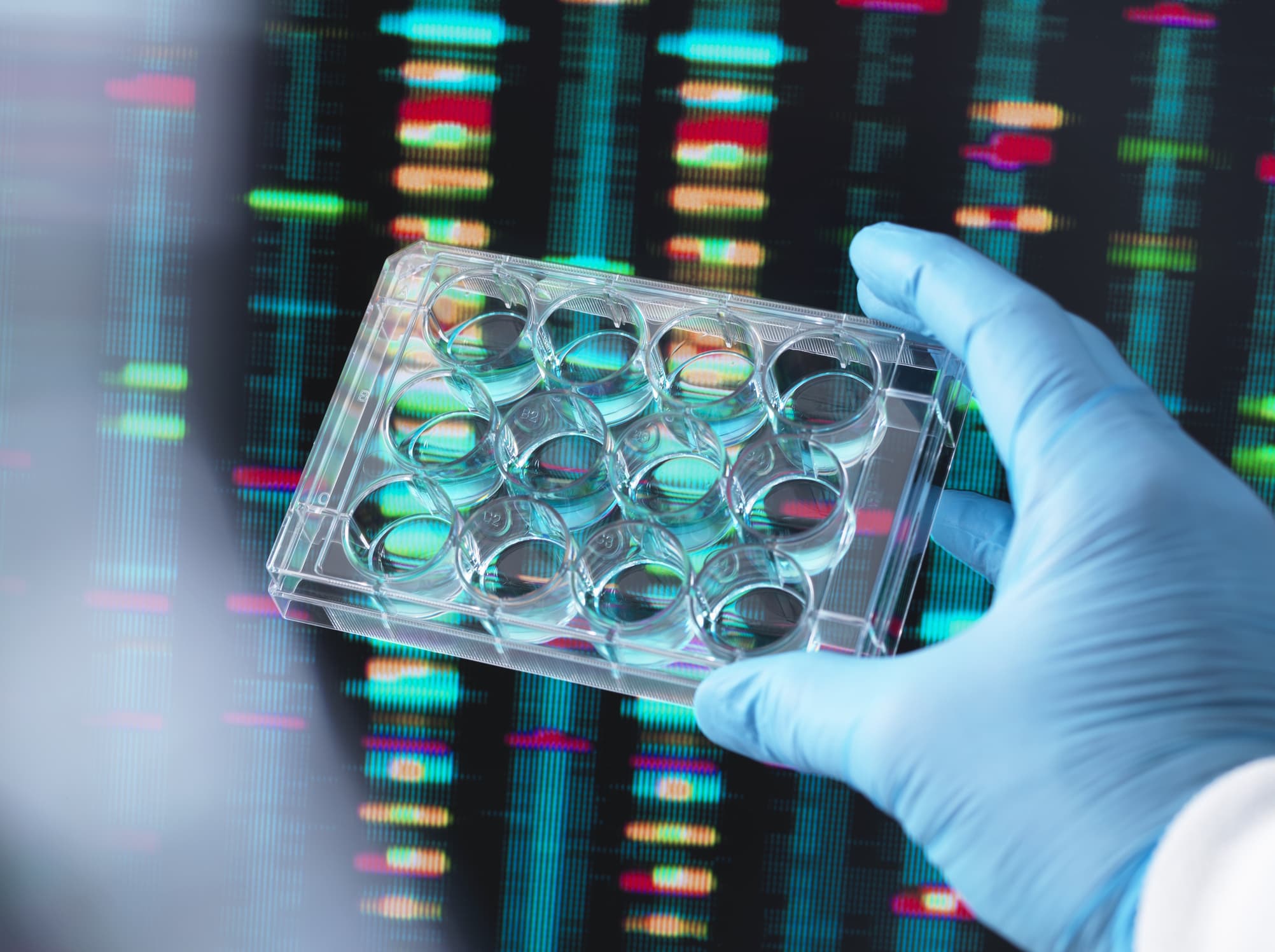 The genes of a small Indiana Amish community may hold the secret humans have pursued for much of living memory: the key to living longer and healthier lives. The secret seems to lie in a mutation of the gene SERPINE1, which allows carriers to live, on average, 10 percent longer than others.

Douglas Vaughan, a medical researcher and the chair of medicine at Northwestern University's Feinberg School of Medicine, became interested in the Old Order Amish community because they had a high incidence of a rare bleeding disorder, caused by a mutation on both copies of the SERPINE1 gene. This mutation prevents the regulation of a protein called PAI-1, which dissolves blood clots.

However, Vaughan's team found that those with a mutation on only one of these copies didn't have the bleeding disorder. Just as carriers of the sickle-cell anemia gene have protection against malaria, people with a single copy of the SERPINE1 mutation appeared to gain advantages from it: they had a longer average lifespan and 10 percent longer telomeres, the small protective cap of repeated nucleotides at the ends of chromosomes. These caps tend to shorten and unravel over an organism's lifetime, and have been linked with the biology of aging.

Those with a single copy of the mutation also had a lower incidence of diabetes, lower insulin levels after fasting, slightly lower blood pressure, and possibly more flexible blood vessels. Of the 177 people in the Amish community, 43 people had a single mutated SERPINE1 copy.

"For the first time we are seeing a molecular marker of aging (telomere length), a metabolic marker of aging (fasting insulin levels) and a cardiovascular marker of aging (blood pressure and blood vessel stiffness) all tracking in the same direction in that these individuals were generally protected from age-related changes," said Vaughan. A paper describing this discovery was recently published in Science Advances.

A Medicine for Aging?

Perhaps unsurprisingly, those with a single copy of SERPINE1 mutation also had lower levels of the clotting protein PAI-1. This protein may be the key to this genetic fountain of youth: it plays a role in the process by which cells go dormant when they can no longer replicate, called cellular senescence.

Given this discovery, Vaughan and his collaborator, Toshio Miyata of Tohoku University in Japan, developed a drug for humans that includes PAI-1 inhibition in order to potentially slow the effects of aging. This drug is currently in Phase 2 clinical trials to test its efficacy in humans.

"The Amish tell us a lot about the potential safety of the drug," said Vaughan in the above video interview. "So that gives us some reassurance that its going to be safe to give to people for a long time."