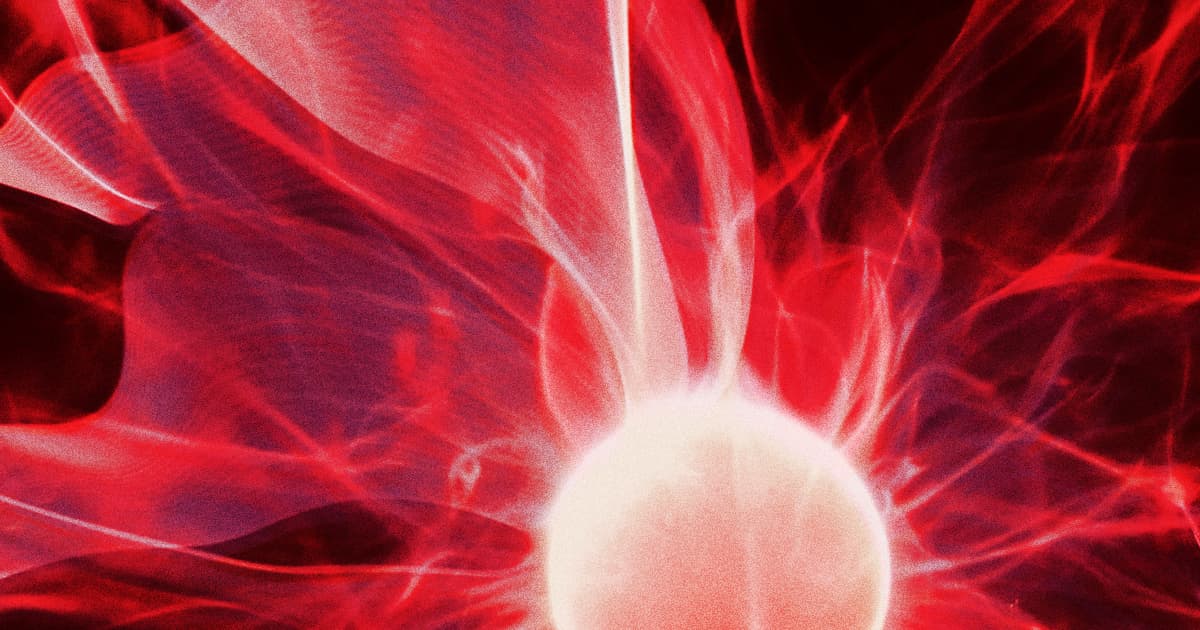 Scientists Simulate Thousands of New Universes to Understand How Ours Began

"We are trying to do something like guessing a baby photo of our universe from the latest picture."

"We are trying to do something like guessing a baby photo of our universe from the latest picture."

Armed with a powerful supercomputer, a team of Japanese scientists is figuratively turning back time to unravel the mysteries that still shroud the first fleeting moments of the universe.

We know that our universe began with a rapid expansion, but the "why" is still hazy. Same with what happened in the crucial microseconds after the Big Bang that shaped the universe as it exists today. To crack the case, the scientists built 4,000 simulated universes, Live Science reports, in an attempt to see which models end up with a constructed reality that mirrors our own.

Tiny quantum perturbations that existed in the first moments of the universe's existence almost certainly had a huge impact on how the universe grew and expanded, helping dictate which regions would be jam-packed with galaxies and which would be relatively empty. By simulating those fluctuations and seeing what impact they have on the various virtual universes' development, cosmologists hope to unravel what happened in our reality.

"We are trying to do something like guessing a baby photo of our universe from the latest picture," lead researcher and National Astronomical Observatory of Japan (NAOJ) cosmologist Masato Shirasaki told Live Science.

Virtually reconstructing thousands of universes and seeing which ones end up looking like the real thing is an exhausting process — and computationally taxing, to say the least. But the scientists told Live Science they're optimistic that it will shed some light on what happened in the earliest moments of the ancient past.

"We find that a reconstruction method can reduce the gravitational effects on observed galaxy distributions, allowing us to extract the information of initial conditions of our universe in an efficient way," Shirasaki told Live Science.