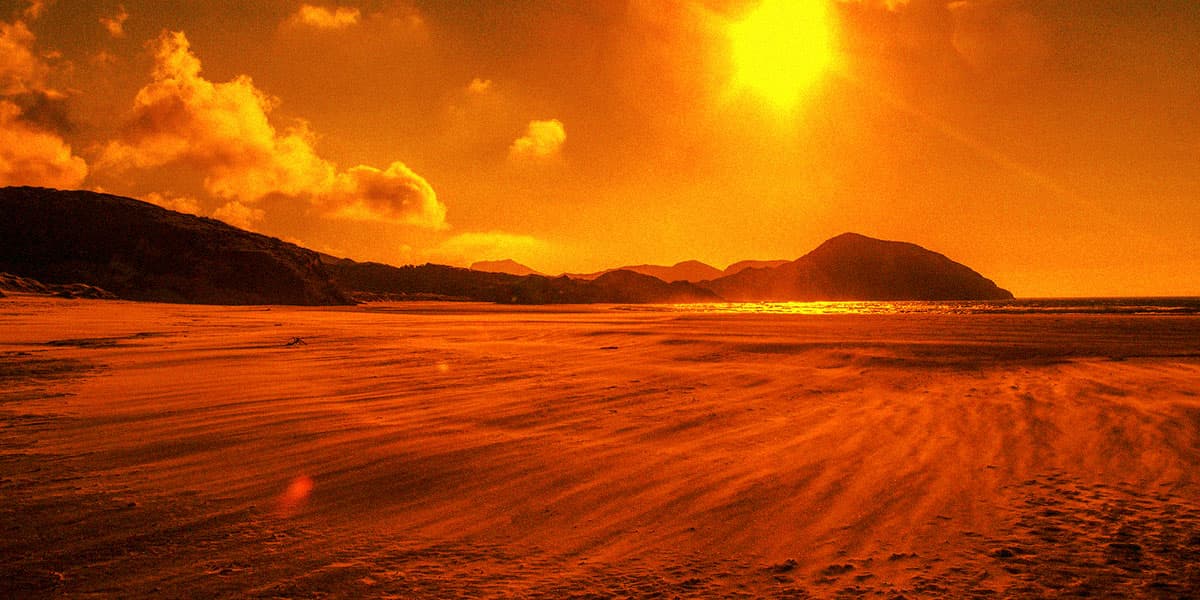 The US Is Getting Smashed by Another Brutal Heat Wave

This time, the gigantic heat dome will cover most of the country.

This time, the gigantic heat dome will cover most of the country.

Another week, another massive heat wave that's expected to bombard most of the continental United States with sweltering, unrelenting heat.

A new "heat dome" arrived on Monday, stretching across vast swathes of the central and western regions of the country, The Guardian reports. The new heatwave — poised to be the most massive of what's already been a brutal summer, will cause even more record-breaking temperatures in parts of the country that are already buckling under severe droughts, massive wildfires, and deadly temperatures.

"It's a teachable moment in many ways for the public that climate change is here and now and dangerous," Lawrence Berkeley National Laboratory senior scientist Michael Wehner told The Guardian. "It isn't our grandchildren's problem, it's our problem. But it's been a teachable moment for climate scientists too."

The overwhelming consensus among experts in the field is that human-induced climate change is contributing to these heatwaves, causing them to occur more frequently while making them more severe. Few, however, predicted that heat waves and intense heats this bad would hit the US so soon and so fiercely.

"It's been a severe and dangerous summer, some of the heatwaves have been devastatingly hot," Wehner told The Guardian. "We certainly expected these types of temperatures as global warming continues but I don’t think anyone anticipated they would be so hot right now. I don't think we could’ve expected so many heatwaves in the same general region in one summer."

READ MORE: US set for punishing temperatures as huge ‘heat dome’ to settle over country [The Guardian]

More on heat waves: Weather App Now Warns You When It's Hot Enough To Drop Dead