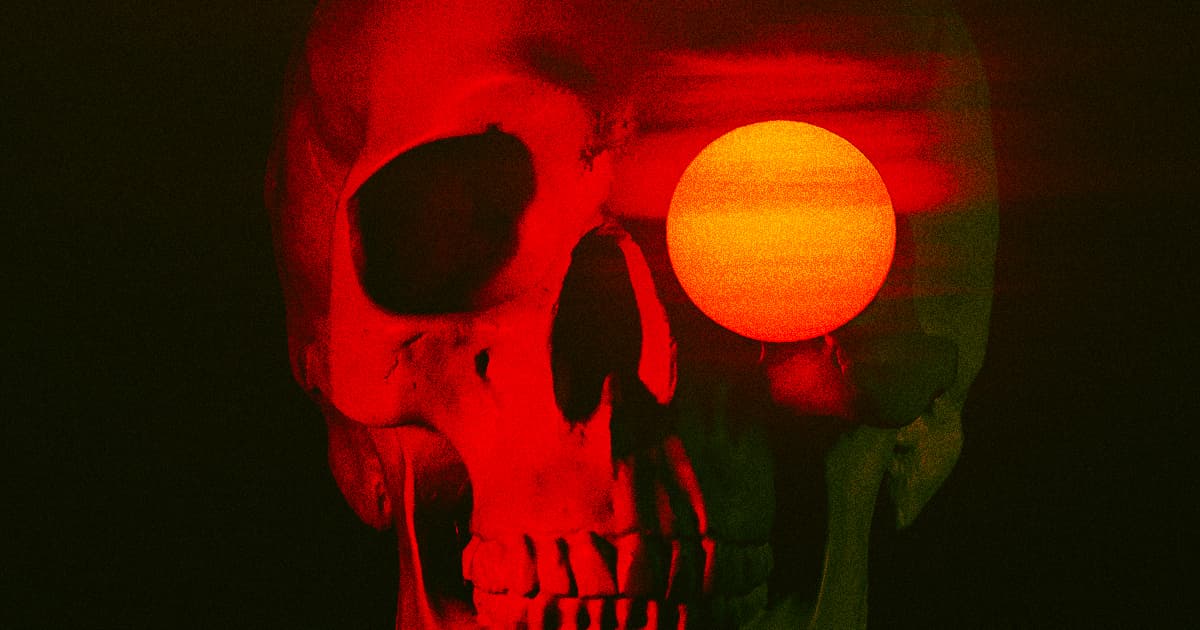 Cutesy in-app jokes aside, it's a valuable warning.

Cutesy in-app jokes aside, it's a valuable warning.

The weather app Carrot, which is known for peppering its weather reports with sardonic jokes, just implemented a key update: the app will now warn you when it's so hot that going outside could cause you to simply drop dead.

Specifically, Carrot now includes a "wet bulb" readout, Gizmodo reports, which is a measurement based mostly on temperature and humidity. When the number gets high enough, the human body loses its ability to cool itself off and risks shutting down, to put it mildly. So even though Carrot may pepper in irreverent jokes about polar bears vanishing during the intense heat, its new wet bulb warnings may very well save lives.

There have been thousands of instances of deadly wet bulb conditions in recent decades, but they've been steadily increasing in frequency over the last few years in several areas around the world — almost certainly a symptom of the ravages of man-made climate change.

With enough heat and humidity, your sweat can no longer evaporate meaning your body loses its ability to cool itself off. At a wet bulb temperature of 80 degrees Fahrenheit, working in the sun for half an hour can put the human body at serious risk, Gizmodo notes. Hit 95 degrees, scientists have warned, and organs will start to shut down and people may start to drop dead.

"Even if they're in perfect health, even if they’re sitting in the shade, even if they're wearing clothes that make it easy in principle to sweat, even if they have an endless supply of water," Columbia University environmental scientist Radley Horton told Motherboard earlier this month. "If there's enough moisture in the air, it's thermodynamically impossible to prevent the body from overheating."

So if you use Carrot and have been wondering what that new number on your weather reports means, we urge you to take it a little more seriously than its kinda-edgy humor.

READ MORE: This Weather App Will Tell You If Going Outside Will Kill You [Gizmodo]

More on weather: Places Are Increasingly Getting So Hot That People Just Die