Places Are Increasingly Getting So Hot That People Just Die

Temperatures are reaching the point where the human body simply cannot cope. 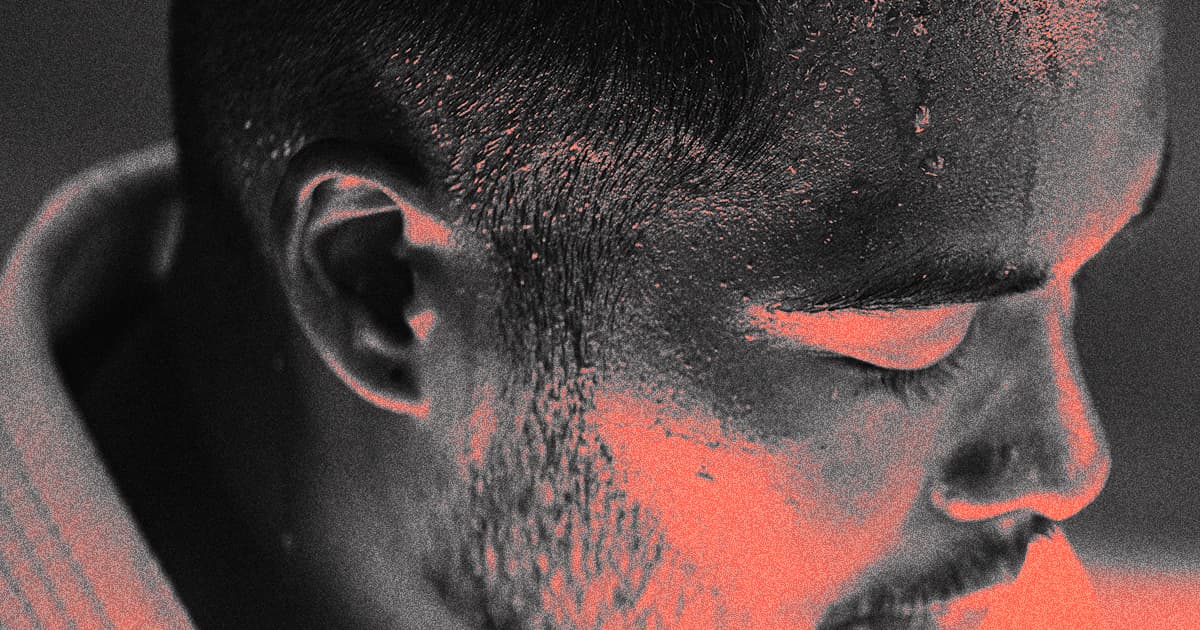 A horrifying new trend is emerging in the face of climate change: more areas are growing so hot and humid that people are simply dying.

In fact, these heat and humidity conditions becoming far more common than experts previously assumed, according to research published in the journal Science Advances last May. In the study, scientists identified over 7,000 examples of these deadly "wet bulb conditions" in between 1979 and 2019 — and the data shows that they've been steadily increasing in frequency over the years.

"Even if they're in perfect health, even if they're sitting in the shade, even if they're wearing clothes that make it easy in principle to sweat, even if they have an endless supply of water," study coauthor and a Columbia University environmental scientist Radley Horton told Motherboard. "If there's enough moisture in the air, it's thermodynamically impossible to prevent the body from overheating."

With enough heat and humidity, all of your sweat just stays on your skin rather than cooling you off by evaporating. That means that the body is stuck at such an elevated temperature that it starts to shut down — a growing hazard for laborers, people without air conditioning, or those in regions hit by the deadly, infrastructure-destroying heat waves.

Scientists have found that wet bulb conditions in which temperatures exceed 88 degrees Fahrenheit — 95 degrees for seemingly certain doom — under high humidity are on the rise in South Asia, the Middle East, Australia, and multiple chunks of the United States.

That's bad news on its own, but it's also caught experts off guard. Scientists predicted an onslaught of wet bulb scenarios in the coming decades, Motherboard reports, and the fact that they're already happening with alarming frequency is troubling news for our chances of preventing the worst impacts of climate change.