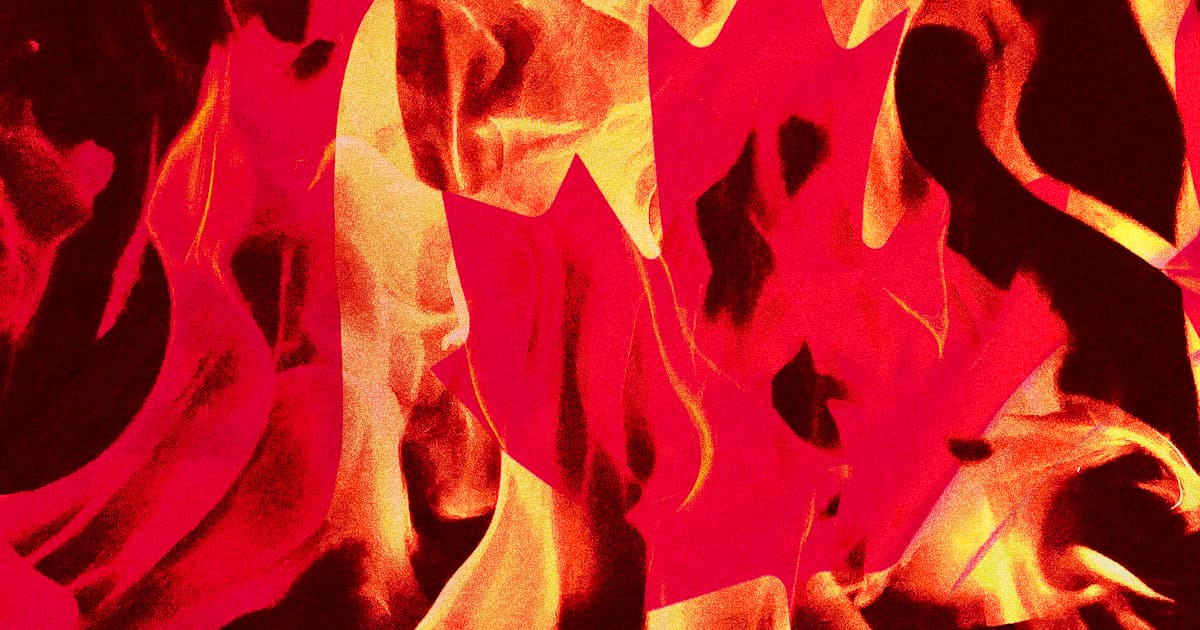 The Climate Change-Linked Heatwave Has Now Killed Hundreds of People

This is a nightmare.

This is a nightmare.

Not even 24 hours ago, we published a grim article about how the horrific heatwave in western Canada and the northwestern United States had already killed dozens. Now it's clear that things are much worse, with local governments announcing several hundred new heat-related deaths.

Over the past five days, a tragic 486 people have died in British Columbia alone, the BBC reports. That's nearly triple the typical number of people who would typically die over that time period, allowing experts to link the excess death toll to the dangerous, unrelenting onslaught of heat — and its horrifying, deadly effects on the human body.

While there's hope that this particular heatwave may end over the course of the week, experts warn that the Earth's swiftly tilting climate means that future heatwaves will only get worse and deadlier.

Things aren't much better elsewhere. Oregon and Washington State have reported nearly 100 heat-related deaths combined, and other regions of Canada have also reported shocking numbers of fatalities, according to the BBC.

Even though heatwaves preceded climate change, the global phenomena is statistically making them and other extreme weather events both more common and more severe.

Over the next few days, environmental scientists say they'll have a clearer understanding of the exact role that climate change played in causing and exacerbating the heatwave, as well as how many deaths were definitively linked to it.

"Climate change is definitely one of the drivers of the intensity of this Canadian heatwave," Otto told the BBC, "but it is not the only one and determining how much it impacts it, is a work in progress."