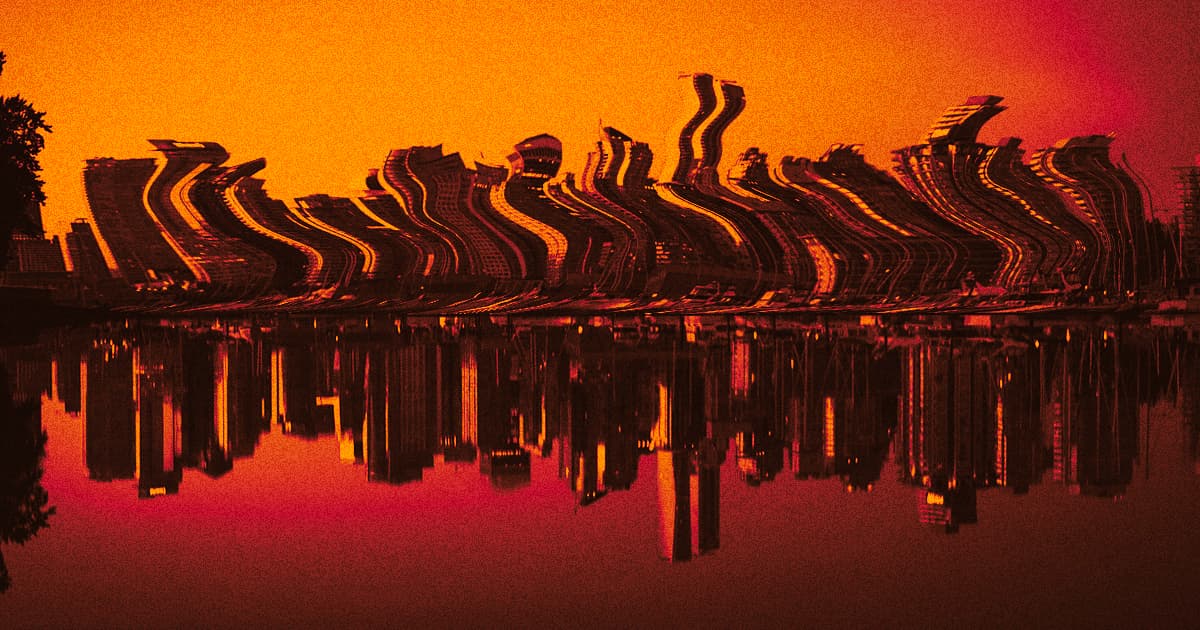 As the horrific, record-shattering heatwave continues in western Canada and the northwest United States, a disturbing death toll is starting to climb.

Officials in the Vancouver area told the BBC that the intense heat has contributed to about 130 sudden deaths between Friday and Wednesday. A dozen more occurred in Portland, Oregon and Seattle since the heatwave began — illustrating the horrifying human impact of extreme weather and worsening climate change.

Authorities clarified that they do encounter a certain number of sudden deaths on a routine basis, but that number is typically around a mere three or four per day, not the double-digit figures that have plagued cities like Vancouver since the heatwave began. British Columbia Chief Coroner Lisa Lapointe told the BBC that the region has experienced about 100 excess deaths beyond what would normally be expected amount since Friday.

Meanwhile, a doctor working at a hospital in Seattle told the Seattle Times that the incredible number of people pouring into the hospital with cases of heatstroke felt reminiscent of the early days of the coronavirus pandemic when healthcare systems quickly became overwhelmed. Many are on the verge of organ failure, and one man developed third-degree burns just from walking on pavement.

"I've never seen anything like this," a Vancouver resident told Agence France-Presse. "I hope it never becomes like this ever again."

More on the heatwave: This Heat Wave Is Smashing All-Time Records in the US and Canada