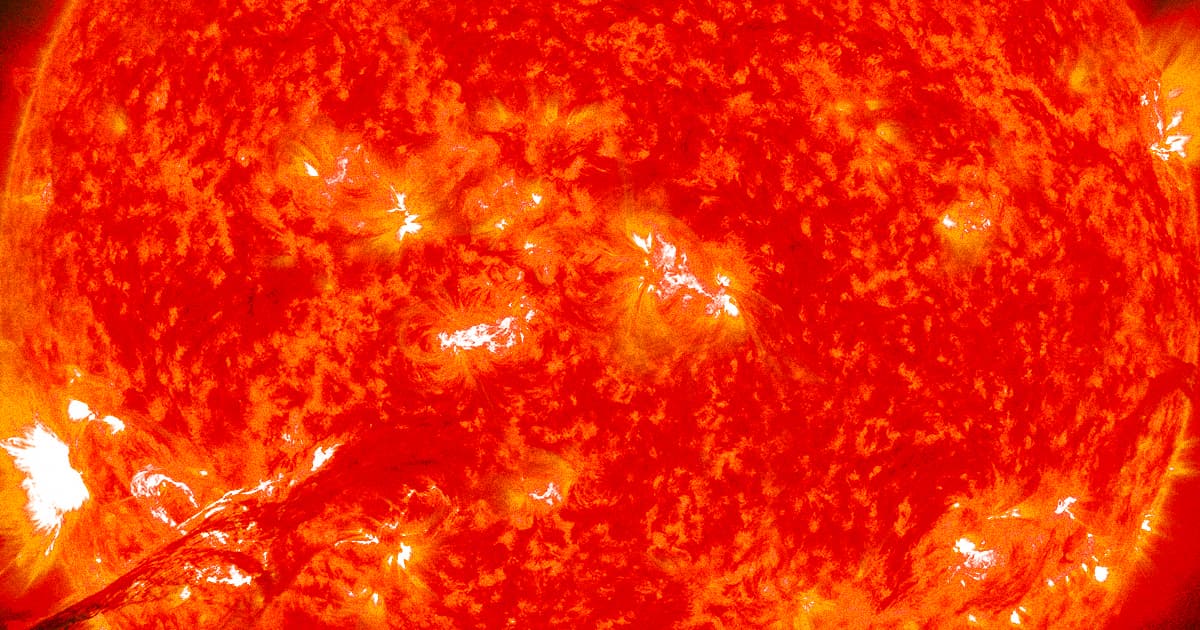 This is not the trophy we wanted to earn.

This is not the trophy we wanted to earn.

Congratulations to the fossil fuel industry, climate change deniers, and their ilk: Canada and the northwest chunk of the United States are smashing temperature records left and right like it's nobody's business.

Cities like Portland and Seattle are setting and breaking new records day after day, and AccuWeather reports that things are only going to keep getting worse before finally cooling off. The alarming heat wave, likely a preview of future climate horrors coming our way, is a reminder that this may be the hottest summer of our lives so far — but also potentially the coldest one for the rest of our lives.

For the first time ever, Seattle recorded temperatures north of 100 degrees Fahrenheit for two days in a row, according to AccuWeather. In addition to Portland and Seattle, cities including Spokane, Edmonton, Calgary, and Vancouver are all expected to tie or shatter their all-time highest recorded temperatures over the coming week — particularly alarming given that the average temperatures in the area for this time of year are typically in the 70s.

"Temperatures of 110 F or greater are virtually unheard of west of the Cascades," said AccuWeather senior meteorologist Randy Adkins.

The long-term dangers of climate change are looming ahead, but these heats are deadly in the immediate term, too, AccuWeather notes. Many homes in the region — especially homes for the elderly, homeless shelters, and members of other at-risk populations — lack air conditioning because it was never necessary before.

And even if they do have AC, blackouts and grid failures from overwhelmed and under-maintained energy infrastructure has left many in Oregon and Washington State without power, The Associated Press reports. Even public pools have had to close down due to dangerously high heats.