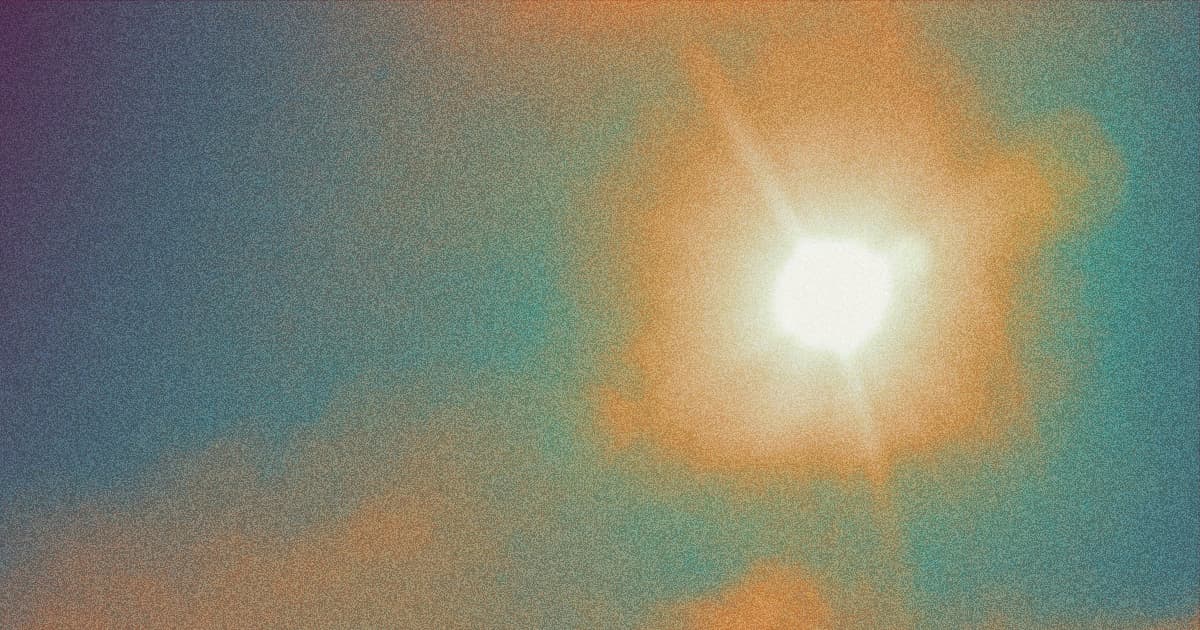 As time passes and the deadly heatwave that inundated western Canada and the northwest United States begins to ease up, experts are starting to gather a clearer picture of the disaster.

Unfortunately, that picture includes a whole lot of death and a grim outlook for the future, Earther reports. The heatwave, which has caused hundreds of deaths, is now a "mass casualty event," according to officials in Oregon's Multnomah County, where Portland is located. Typically, that designation is reserved for singular horrors with high death tolls like mass shootings, Earther notes, so the fact that climate change-linked weather made the cut doesn't bode well for the future.

Thanks to worsening climate change and continuing greenhouse gas emissions, heatwaves like last week's are likely to grow more and more common. Researchers from the World Weather Attribution Group published research on Wednesday showing that extreme heatwaves of that ferocity are now 150 more likely to occur than they were at the beginning of the Industrial Revolution.

For now, experts and local officials are still grappling with the aftermath of the shocking extreme weather event that still doesn't have an official death toll, Earther notes, as many of the victims who died from the extreme heat lived alone and, horrifically, may take time to find.

More on the heatwave: The Climate Change-Linked Heatwave Has Now Killed Hundreds of People