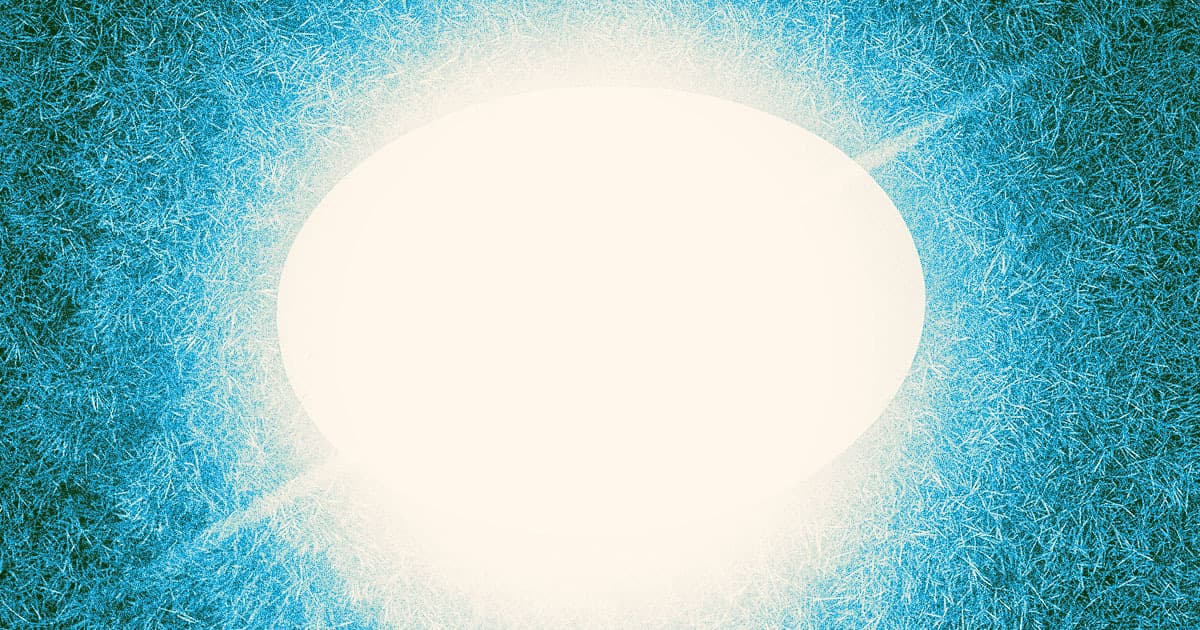 The Plan to Sprinkle Reflective Glass Over the Arctic

Could turning the Arctic into a giant reflector reverse ice loss?

Could turning the Arctic into a giant reflector reverse ice loss?

Without its shiny ice, the Arctic reflects less sunlight, further heating up and melting even more ice in a vicious cycle. To protect what ice is left — and hopefully redevelop the ice we already lost — a Stanford engineer named Leslie Field wants to sprinkle glass across fast-melting, vulnerable areas of the Arctic, BBC News reports, in order to restore all of that lost reflectivity.

Field demonstrated that the tiny glass beads are safe for fish in the area, and are too big to be inhaled by people. But experts worry that they could block critical sunlight for photosynthesizing plankton, which serves as the base level of the food chain in the Arctic, or even confuse and starve the plankton's predators.

Like any geoengineering project, there's potential for long term or downstream effects that scientists haven't predicted, but Field argues that she can always adapt over time — and that urgent action is needed to protect the planet.

As she tells BBC News, the beads are "the backup plan I hoped we'd never need."

READ MORE: The daring plan to save the Arctic ice with glass [BBC News]

Dim Sun for Breakfast
Startup Says It's Started Releasing Chemical Into Atmosphere to Dim Sun
Jan 11
Read More
Sun Shield
Scientists Increasingly Calling to Dim the Sun
11. 23. 22
Read More
Remember Donald?
Donald Trump Goes on Bizarre Rant Against Electric Cars
9. 6. 22
Read More
+Social+Newsletter
TopicsAbout UsContact Us
Copyright ©, Camden Media Inc All Rights Reserved. See our User Agreement, Privacy Policy and Data Use Policy. The material on this site may not be reproduced, distributed, transmitted, cached or otherwise used, except with prior written permission of Futurism. Articles may contain affiliate links which enable us to share in the revenue of any purchases made.
Fonts by Typekit and Monotype.