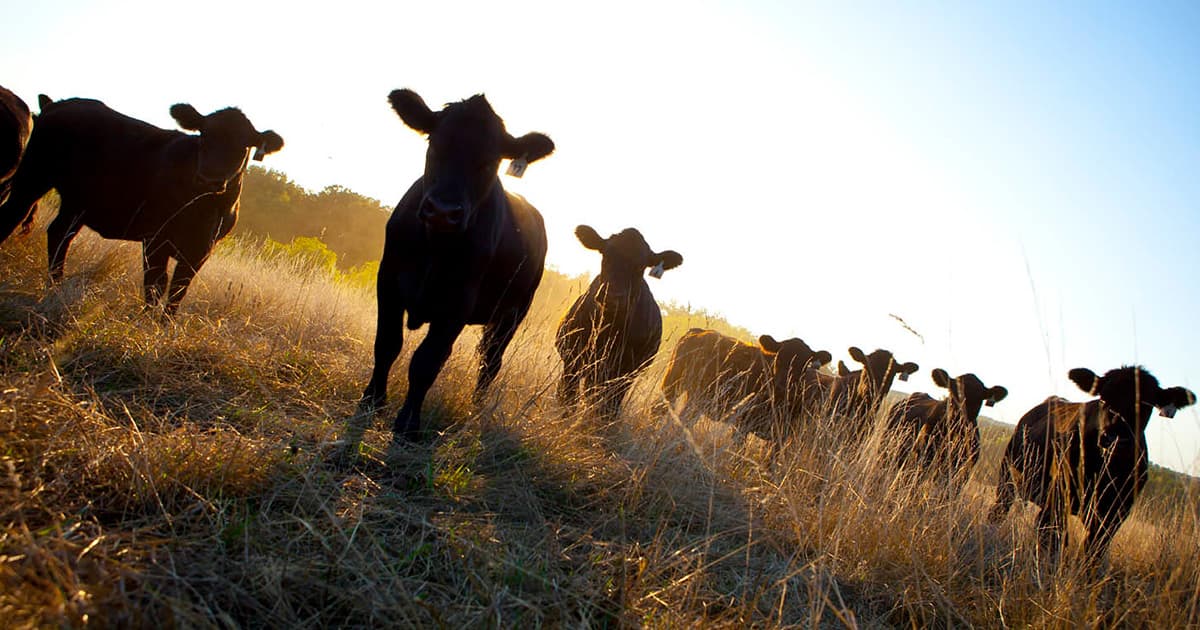 Gene-hacked plants could sequester more carbon out of the atmosphere.

Gene-hacked plants could sequester more carbon out of the atmosphere.

When we think of geoengineering the environment to counteract global climate change, we typically conjure the image of massive projects like blocking out sunlight.

But a new report suggests that a biological approach to geoengineering — gene hacking the DNA of plants and animals to curb carbon emissions — could be a far more useful approach, according to Axios. In other words, the idea is that we need to alter the entire biosphere to make up for the damage humanity has done to the planet.

The report, which was published this month by a science policy think tank called The Information Technology & Innovation Foundation, lays out three ways that we might gene-hack our way out of climate change.

One is gene-hacking cattle and other farm animals to cut down on, well, emissions. Aside from that, the report argues that gene-hacking crop plants to live longer would cut down on food waste, and that plants in general could be genetically altered to better absorb and sequester carbon out of the atmosphere.

It’s an ambitious proposal, and as Axios reports, it runs the risk of causing unintended downstream effects due to how little we still know about the long-term implications of gene-hacking technologies like CRISPR. For instance, scientists recently learned that trees that absorb more carbon dioxide also die sooner.

That said, it’s an idea worth exploring, as humanity is collectively running out of time to address our changing climate.

From Our Partners
10 Thought-Provoking Books That Give Us Insight And Understanding Into Our Future
Aug 9
Read More
From Our Partners
Bring Water And Snacks, And Reduce Plastic Waste, With The FLPSDE
Apr 25
Read More
Dim Sun
Top US Scientists Propose Research Into Blocking Sun to Fight Climate Change
Mar 26
Read More