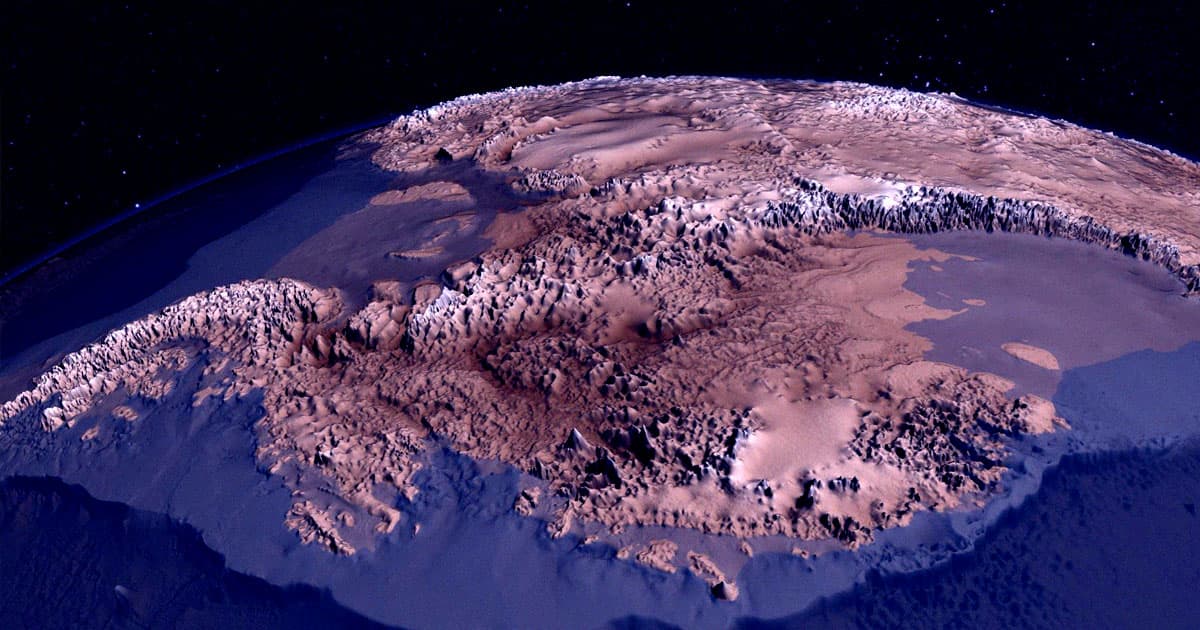 It’s no secret that there’s been an enormous loss of sea ice in recent years. However, a new analysis has revealed that the situation is actually far more dire than previously believed.

Sea ice in Antarctica has officially reached a record low, according to the latest findings from the National Snow and Ice Data Center. On Tuesday, ice covered roughly 750,000 square miles of the region’s coast, putting it well below the previous low of 815,000 square miles in March 2017.

Scientists are quick to point out that it’s still unclear what’s causing the ice melt in Antarctica. While experts are certain that rapid warming in surrounding waters is responsible for Arctic ice loss in the planet’s north, the same can’t be said for the southern pole.

Edward Blanchard-Wrigglesworth, a climate scientist at the University of Washington, told the NYT that “it’s really hard to connect the two, especially in terms of single events like this one.”

So it’s not necessarily warm waters that immediately surround the Antarctic sea ice that’s causing it.

However, there are indications that it’s due to a combination of elements including atypical atmospheric patterns resulting in higher sea surface temperatures and stronger-than-normal winds that have driven the ice into warmer northern waters.

Another major factor that has thrown scientists is how quickly this drop occurred. Typically, when sea ice melts in Antarctica it tends to rebound and then stay at average or even above average levels for a while. However, the recent drop happened much faster than expected.

“It happened so quickly,” Raphael told the NYT. “That’s what makes this one unusual.”

Regardless of whether it’s caused by warming waters, stronger-than-usual winds, or unusual weather, the fact remains that the melt is probably not good news — and likely yet another byproduct of the damage we’ve done to the Earth.