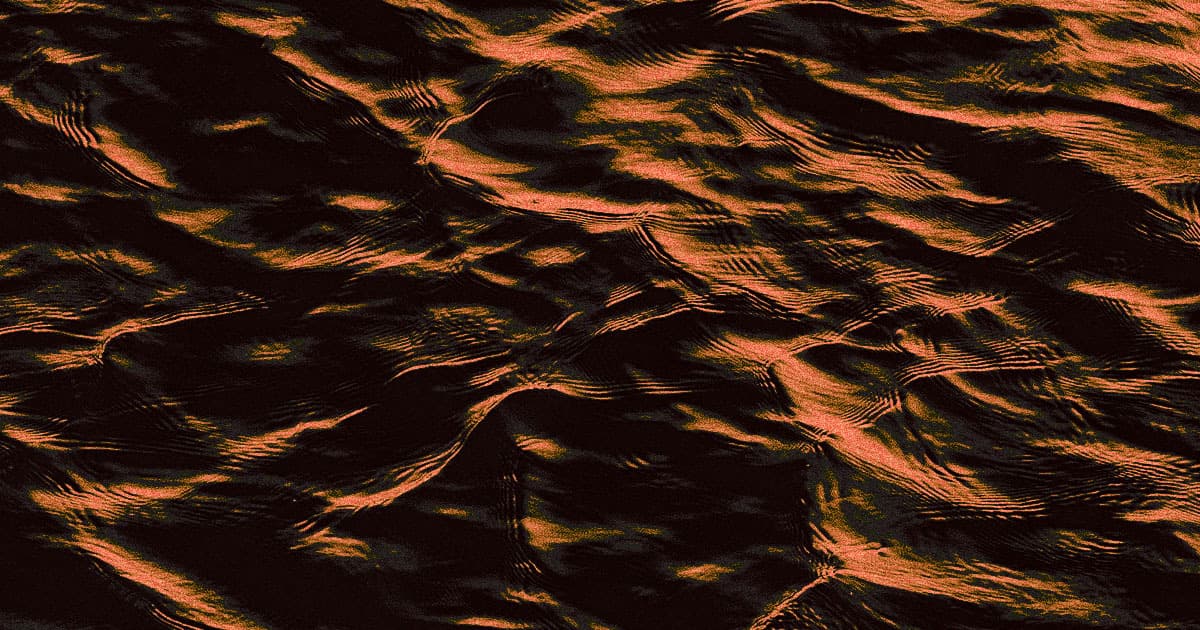 The Atlantic Ocean Had Its Hottest Decade in Three Millennia

This past decade has been the Atlantic Ocean's warmest in nearly three full millennia.

Oceanic temperatures tend to rise and fall in a cyclical pattern over decades and even centuries. But the recent spikes in temperature are well beyond the scope of that natural pattern, Earther reports. It's a dire sign for the state of the oceans, in part because rising temperatures are linked to increasingly-severe hurricanes.

Scientists from the University of Massachusetts Amherst and the University of Quebec were able to track the Atlantic's fluctuating temperature back about 2,900 years by studying sediment cores in the Canadian Arctic, which fluctuate along with temperature, according to research published in the journal PNAS.

The cores showed the regular rise and fall of Atlantic temperatures, but they also showed that in recent decades there's been an unprecedented increase in the speed at which the ocean is heating up.

The team's study didn't seek to identify the causes of the temperature changes, but given that the recent increases are well beyond normal fluctuations, all signs point to global climate change.

Rising temperatures in the Atlantic can mean even worse storm seasons and mass extinction — and unfortunately, according to this study, the problem is continuing to get worse.

READ MORE: The Atlantic Ocean Hasn't Been This Hot in at Least 2,900 Years [Earther]